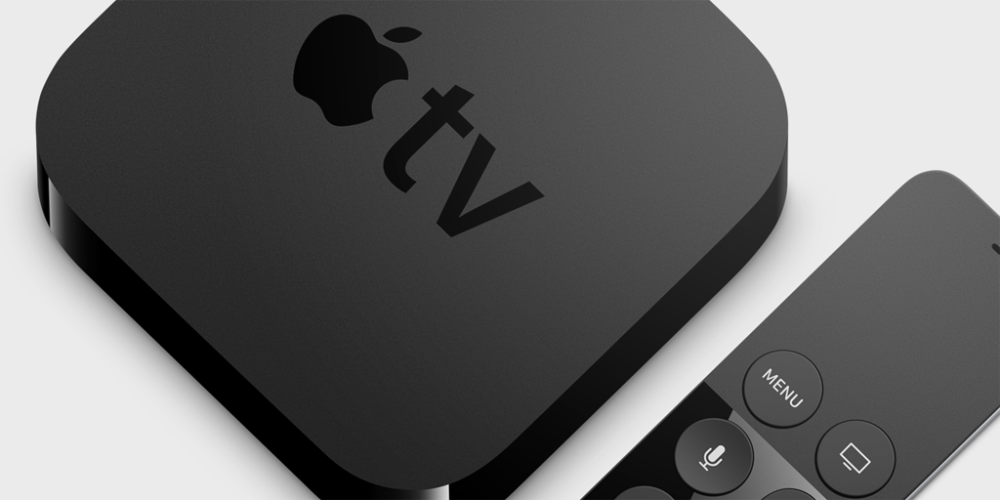 Apple has long been rumored to be developing an actual TV set, but to this day the company has instead focused its efforts on the Apple TV set-top box. A new report from Recode, however, details how Steve Jobs believed Apple finally thought of the perfect way to create a TV set two months before his death.

According to the report, Jobs called tech journalist Walt Mossberg on August 24th, 2011, just after it had been announced that Jobs would be resigning as CEO as is health continued to worsen. The call apparently started out with Jobs explaining to Mossberg that, even though he was resigning as CEO, he would still be involved with overall strategic ideas and would save one big task for himself: a television.

“He said, ‘Well, it’s television … I think we figured out a way to do it, and it’s going to be fantastic. I want you to come out, in a few months, and I want to show it to you.’”

While Jobs didn’t go into details regarding his plans for the television, Mossberg explained that after the conversation he very much believed that Jobs and Apple were going to “reinvent the whole TV set,” not just with a set-top box either, but with an actual television. “It would be Apple-esque, meaning it was high quality, and very easy to use. But he was thinking about more than hardware — that was clear, too,” Mossberg explained of his phone call with Jobs.

Apparently, Jobs told Mossberg that he wanted him to come to Cupertino to see what was being worked on, but before that could be arranged, Jobs passed away.

This isn’t the first time we’ve heard of Jobs’s efforts concerning TV. Walter Isaacson, the author of the Steve Jobs biography, stated that Jobs believed he had “cracked” the code for building a TV.

Since Jobs’s death, Apple has focused heavily on the Apple TV set-top box, releasing the third-gen minor refresh the March after his death. Since then, Apple has continued to build upon the set-top box idea rather than an actual TV set. While the company has also been rumored to be developing a web TV streaming bundle of TV channels, that effort ultimately was shelved due to unsuccessful negotiations with networks.

What came of Jobs’s TV plans may never be known. It’s certainly possible that deep inside Apple, people are still hard at work on an actual TV set, but for now, the Apple TV is what we’ll settle for.