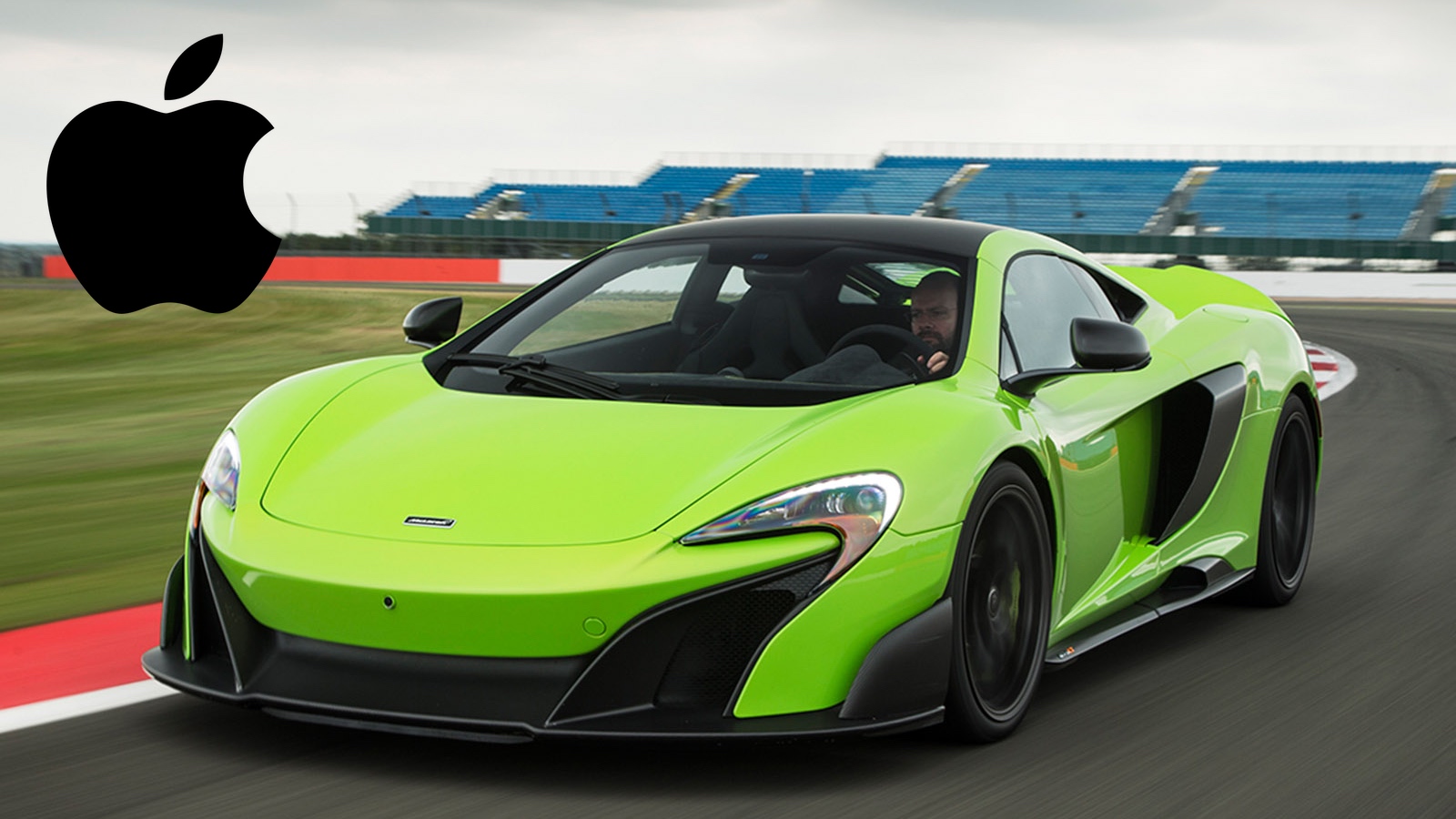 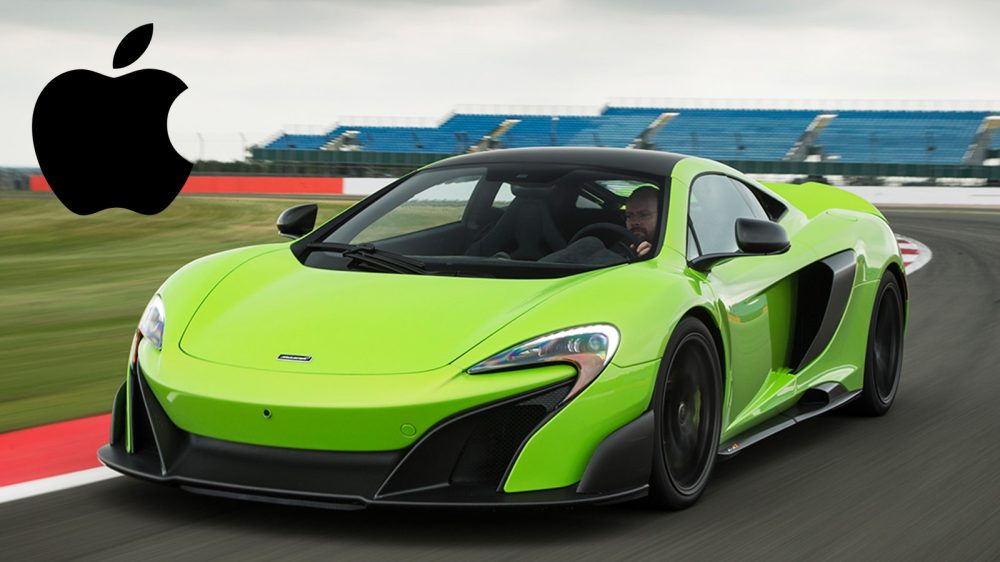 Update: McLaren has issued a statement in response, rejecting the report and denying any discussions with Apple about a potential investment. A separate report from the New York Times also indicates Apple is in talks to acquire Lit Motors, a startup working on a self-balancing motorcycle.

The Financial Times is reporting that Apple is in talks to acquire McLaren, a supercar manufacturer to aids its own automobile efforts for the long-rumored Apple Car. The report says Apple is considering a full takeover acquisition of McLaren with talks spanning several months.

In McLaren, Apple may be interested in expertise and talent relating to car materials and “on-board computer systems”. The FT says an acquisition would be valued around a $1.5 billion dollars; McLaren currently records yearly losses.

Apple’s car is rumored to be 100% electric. Of note, McLaren has already announced that it wants to build an electric car of its own, for the McLaren P1 or P1 GTR.

McLaren has an interest in materials like carbon fiber and aluminium, which overlaps Apple’s current materials of choice for its technology products. The failure of the gold Apple Watch Edition highlighted that Apple is still best suited at being a mainstream product company, not luxury. McLaren currently sells luxury supercars. Although Apple is very unlikely to be building a supercar, the intersection of knowledge would be very valuable.

An approximate billion dollar acquisition is pretty cheap, given Apple’s existing >$200 billion cash pile. However, a full acquisition would mean Apple would then be responsible for the company’s ongoing losses. This could be written off as R&D costs, of course.

If it did execute a full acquisition, it’s unclear what would happen to the F1 arm of McLaren. It seems unlikely Apple would want to maintain a stake in an F1 team.

The report notes that Apple is in talks about a full takeover as well as a smaller-scale strategic investment. On a similar vein, Apple invested $1 billion into ride-sharing startup Didi Chuxing in China.

Previous rumors have pinpointed a vague 2020 launch timeframe for Apple Car. However, the group running Project Titan (the codename for Apple’s electric car group) has gone through several shakeups in leadership and it seems the project is already seeing delays.

Most recently, the Wall Street Journal said that ex-retired Apple exec Bob Mansfield is now heading the project, after the departure of Steve Zadesky.  An acquisition of McLaren should speed up proceedings considerably.