Kickstarter: $10 iLDOCK will let you charge your iPhone 7 and use headphones simultaneously 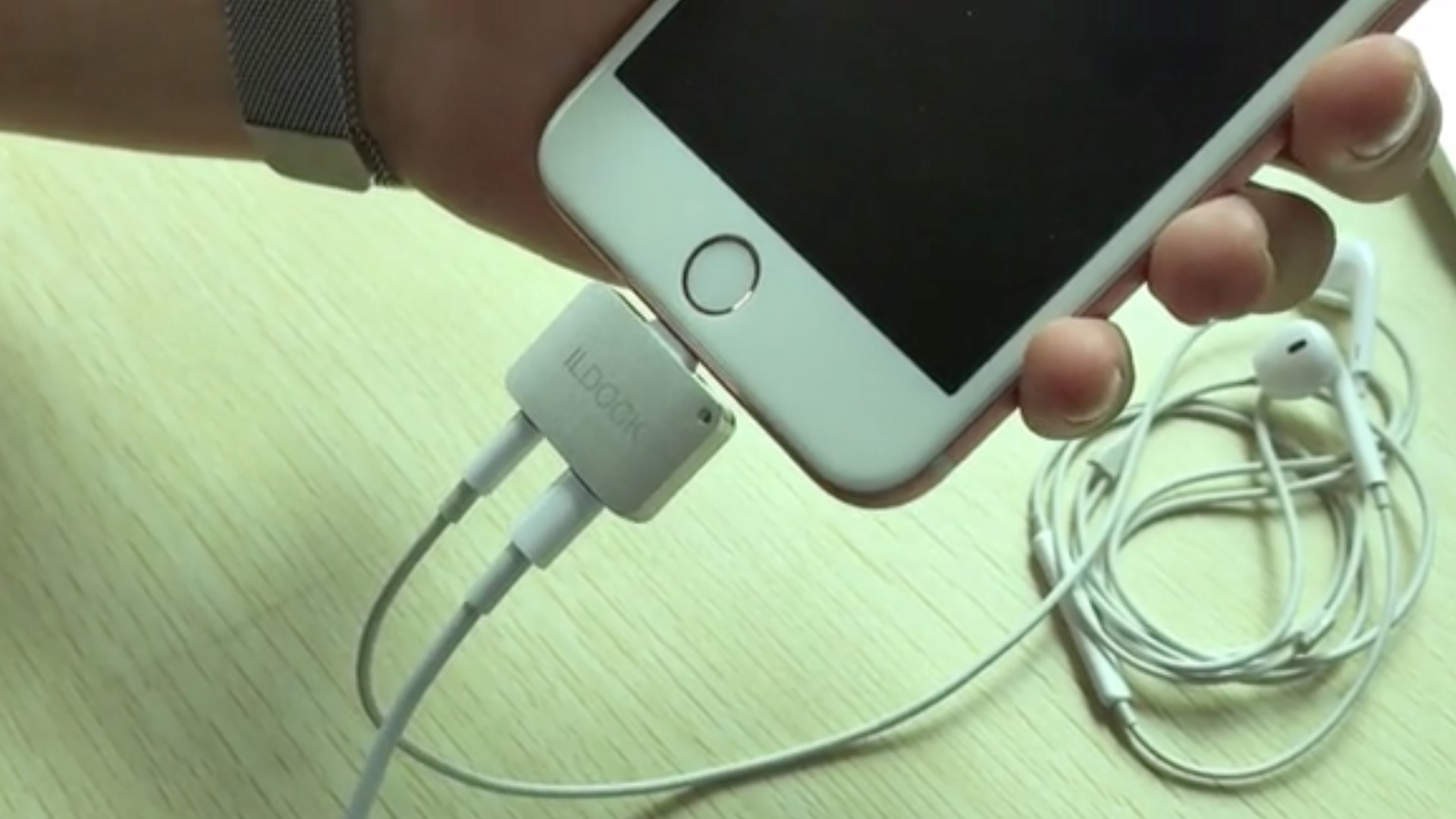 A new Kickstarter campaign is hoping to solve two issues associated with the new iPhone 7 and iPhone 7 Plus. A). the lack of a 3.5mm headphone port, and B). the inability to charge the iPhone 7 while listening to music.

To be fair, Apple does include a Lightning to 3.5mm Headphone Jack Adapter in the iPhone 7 box, so I wouldn’t go as far as to call that a real problem, but the inability to charge and listen to headphones at the same time may pose a legitimate issue for some.

If funded, the Kickstarter campaign for the iLDOCK hopes to launch a small Lightning-enabled dongle that brings back the 3.5mm headphone jack, and features a Lightning input for charging.

The iLDOCK certainly won’t be the first such idea to hit the market. Already, we’ve seen similar products from big brands like Belkin and others. In fact, the OnGo Dual Function Lightning Adapter + 3.5mm Headphone Jack is already listed on Amazon, and scheduled to be available early next month.

The team behind the iLDOCK hopes to raise $5,000 from backers in order to bring its pocket-friendly product to market. As of this post, there are 20 backers who’ve pledged a total of $293 of the $5000 goal. The campaign just started and still has 28 days remaining, so there’s still plenty of time for it to reach fully-funded status.

Another model, the iLDOCK Plus, brings even more features to the table. In addition to the 3.5mm headphone port and Lightning connector, the Plus model features USB, an SD Card slot and a microSD slot. The expandable storage supports cards up to 128 GB.

Here’s a video showcasing a prototype of the iLDOCK in action:

The iLDOCK comes in four different aluminum colors: Silver, Gold, Rose Gold, and Space Gray. There are no Black or Jet Black colors, but you probably can’t find those colors in stores anyway. 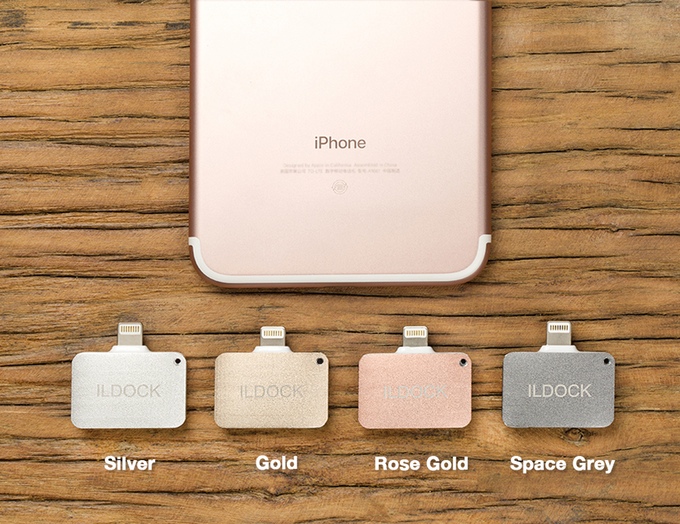 By pledging $10, you are signing up to receive 1 iLDOCK, but as always with Kickstarter, there are additional pledge tiers that lend more perks.

Personally speaking, I could never see myself using a dongle like this. The thought of having something like this hanging off my iPhone is too off-putting to me. I know that people’s tastes and circumstances vary, though. Would you contemplate using the iLDOCK or something like it?

All in all, I don’t consider the current iPhone 7 situation to be that bad. Already, I’ve gotten used to the fact that there’s only a Lightning port and no 3.5mm headphone port. In related news, if you’ve yet to watch our feature about the iPhone 7’s new Lightning EarPods, be sure to do so below: