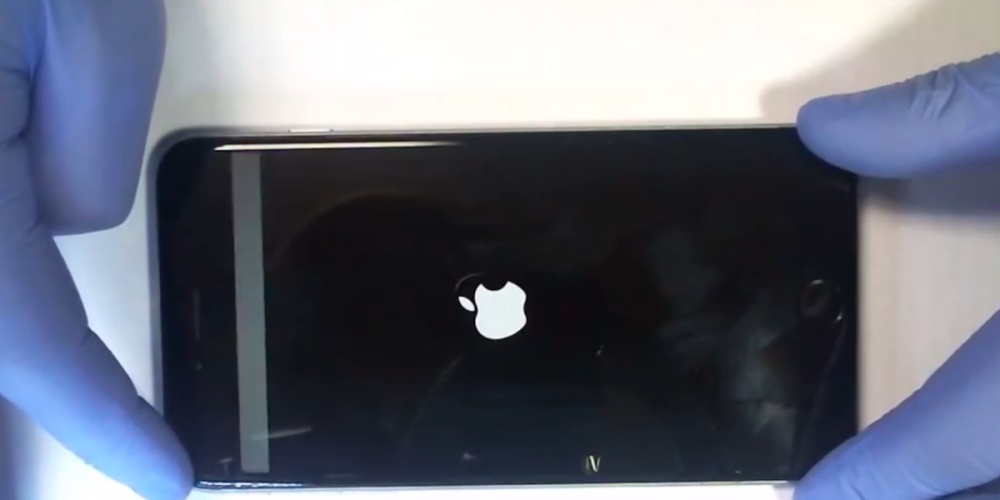 A few months back, we reported on a hardware flaw plaguing a growing number of iPhone 6 and iPhone 6 Plus users, which garnered the name of “Touch Disease.” Shortly after the flaw was initially reported on, a trio of iPhone users filed a class action lawsuit against Apple, claiming that Apple refuses to repair devices affected by Touch Disease for free. Over a month later, Apple has yet to publicly acknowledge the issue.

Now, Motherboard reports that the push to get Apple to respond to the issue is growing thanks to more backing behind the original class action lawsuit in California and a separate, new lawsuit in Utah…

Touch Disease is a hardware flaw that causes the displays on iPhone 6 and iPhone 6 Plus units to become unresponsive and show a thin gray, flickering line along the top. Though the iPhone 6 is not immune, the issue seems to primary plague the larger-screened Plus model. The flaw affects the logic board’s “touch IC” controller chips, thus meaning that replacing the iPhone’s display is not an adequate fix. Because Apple will not perform logic board repairs on iPhones, the company’s solution to the problem thus far has been to purchase a new phone.

Apple pushes users to pay $329 to replace their Touch Disease-ridden iPhone 6 Plus with a refurbished model, which according to today’s Motherboard report, is often hit with the same bug “within days or weeks of being replaced.”

While Apple has yet to publicly acknowledge Touch Disease, today’s report claims that “five separate current and former Apple Geniuses have confirmed” that Apple is aware of the problem, but won’t tell customers about it.

Apple has, however, at least acknowledged the issue in federal court. The company has requested an “extension of time to respond to the Complaint” in the more recent Utah class action, while in California Apple requested that the Utah and California cases be combined into one:

“Given the similarity between the [Utah] and [California] actions, it would unnecessarily tax judicial resources if these actions were to proceed in separate class action lawsuits—especially where the [Utah] and [California] Plaintiffs purport to represent the same putative class of all consumers who purchased an iPhone 6 or 6 Plus,” Apple’s lawyers wrote in the filing.

The California case is much larger than the Utah one, as well. One attorney in the case has been contacted by 10,000 people asking to join the suit. That same attorney, Richard McCune, filed an updated lawsuit against Apple last night, adding several plaintiffs and three separate law firms to the battle.

In an email to Motherboard, McCune wrote:

“Each of the firms (who had their own clients) brings strength to the case, including Stephen Larson of Larson O’Brien, who is a former Federal Judge. With these firms working with us, we believe it gives us the best chance of obtaining a positive result in the case for the owners of the phones.”

With the growing push behind these cases, it’s unlikely that Apple will continue to ignore the problem, so it shouldn’t be long until the company issues some sort of response…