Civilization VI comes to the Mac just three days after its PC release, available on Steam for $60 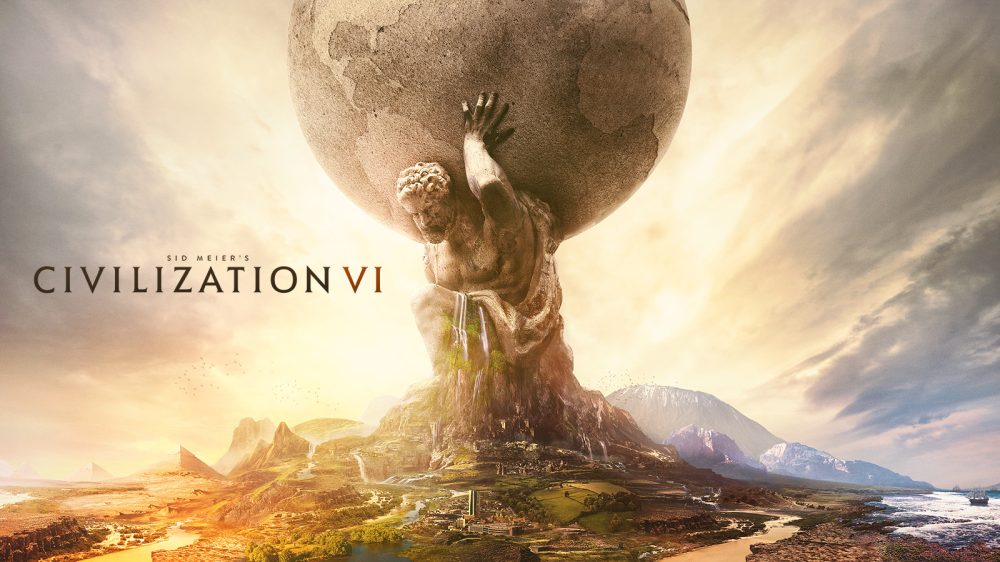 There’s a certain stigma that surrounds Mac gaming, but Aspyr today is proving that stigma wrong. The company announced this evening that Civilization VI is now available for the Mac, just three days after its release on the PC. Civilization VI is the latest installment in Sid Meier’s popular Civilization series and builds upon the improvements in Civilization V and its expansions.

Civilization VI was designed by the same team that made the previous iteration of the hit game and features gameplay that fans will recognize from the start. Aspyr says that many improvements come with the new version of Civilization, inlacing ones to AI empire building, multiplayer, and much more:

Civilization VI offers new ways to engage with your world: cities now physically expand across the map, active research in technology and culture unlocks new potential, and competing leaders will pursue their own agendas based on their historical traits as you race for one of five ways to achieve victory in the game.

As you would expect, Aspyr has laid out some system requirements to get the best experience when playing Civilization VI, including an Intel Core i5 2.7GHz processor paired with 6GB of RAM and 15GB of storage space. In terms of graphics power, Aspyr recommends at least a Radeon HD 6790, Nvidia GeForce 775M, or Intel Iris Pro graphics card with 1GB VRam.

Currently, Civilization VI is available exclusively on Steam, but Aspyr says it plans to bring the game to the Mac App Store “soon.”

In the meantime, the standard version of Civilization VI can be had on Steam for $59.99, while a Digital Deluxe version is also listed for $79.99.