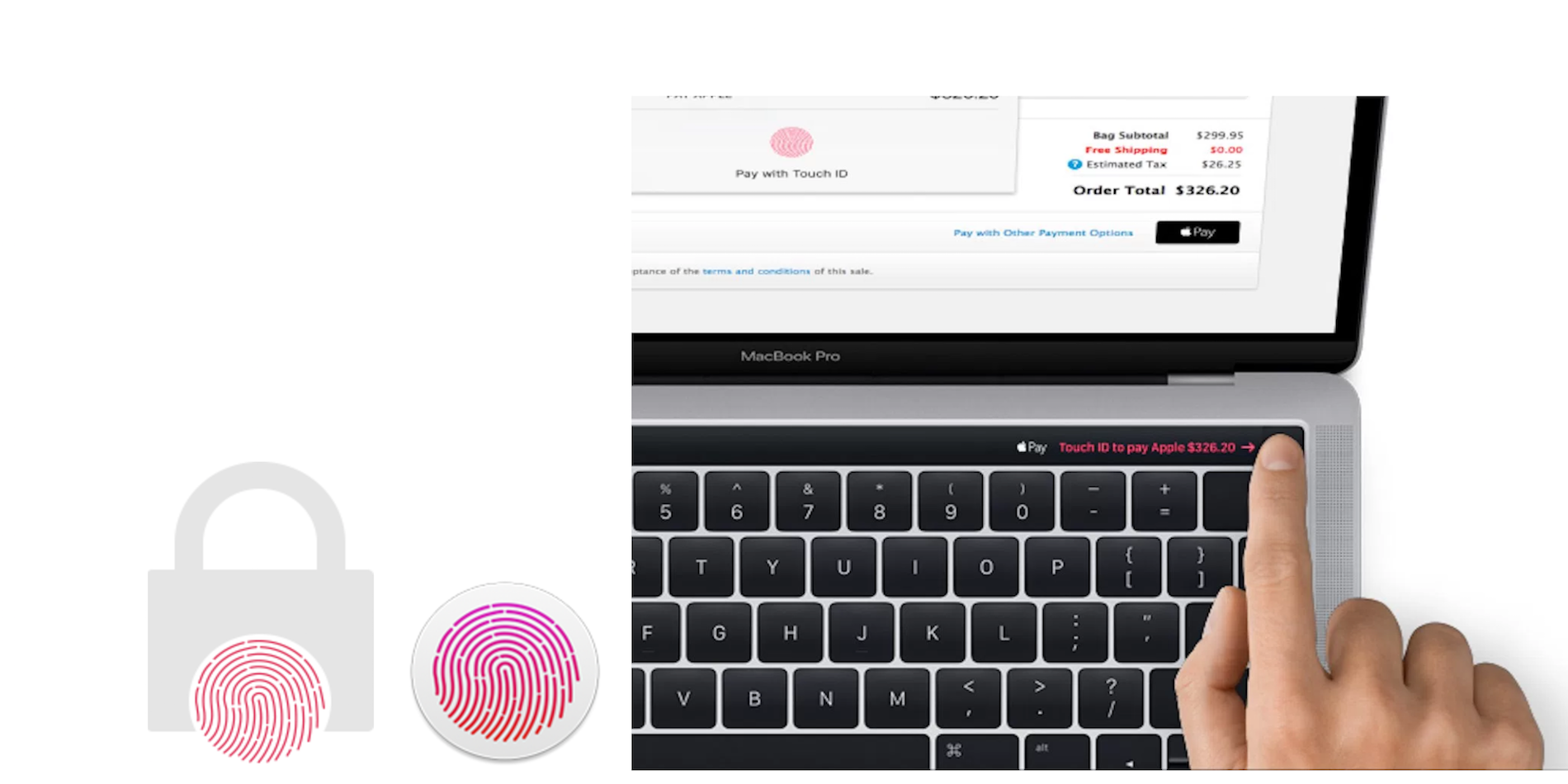 While a leak of Apple’s new MacBook Pro earlier today offered a first look at the much rumored OLED touch screen built into the device’s keyboard alongside Touch ID, we’ve found yet more hints that seem to show Touch ID can also be used for unlocking functionality.

The icons pictured above and below are buried within resource files in the latest release for Mac, macOS Sierra 10.12.1, released yesterday. Both are clearly icons for Touch ID related features on Mac, one showing a padlock icon that seems to indicate the Touch ID sensor on the MacBook can also be used for unlocking, either of the Mac itself and or apps and system features as a password alternative.

Here’s a closer look at the icons:

Apple currently uses a similar padlock icon in System Preferences and elsewhere to indicate when a password is required, so it’s not much of a stretch to imagine this might be the Touch ID version of that for the new MacBook Pros.

Earlier today another discovery in resource files of macOS Sierra revealed part of the new MacBook’s design, confirming both the much anticipated OLED touch panel with Touch ID sensor that replaces the top row of function keys standard on current Apple products. The images showed the Touch ID sensor being used for Apple Pay, something that currently requires a connected iPhone or Apple Watch for authentication, but these new icons show Apple is also likely planning features with Touch ID beyond Apple Pay.

Apple is expected to unveil the all-new MacBook Pros at its October 27 event later this week. The latest reports from supply chain sources indicated that will come alongside a 13-inch MacBook with new iMacs and a 5K Display coming next year.  The company will also be launching its new wireless AirPods and Apple Watch Nike+ later this month.

We recently gave you our rundown on what you can expect at the event later this week.