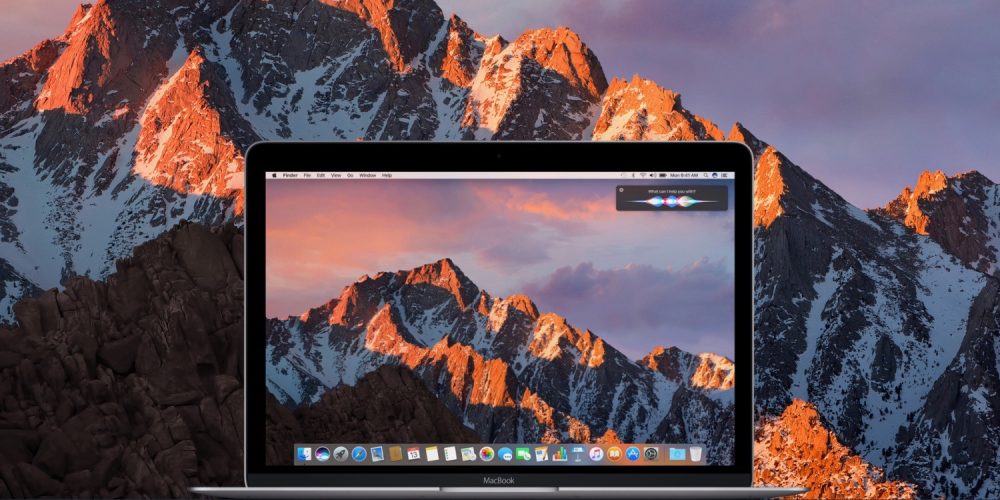 Apple has officially released macOS 10.12.1 for all macOS Sierra users. The Mac software update is available through the Mac App Store after previously only being available in beta to developers and public beta testers.

The first update to macOS Sierra pre-dates Apple’s upcoming ‘hello again’ event on Thursday which will likely include new MacBook Pro hardware and features unique to the new models. For now, macOS 10.12.1 improves security and reliability for all users.