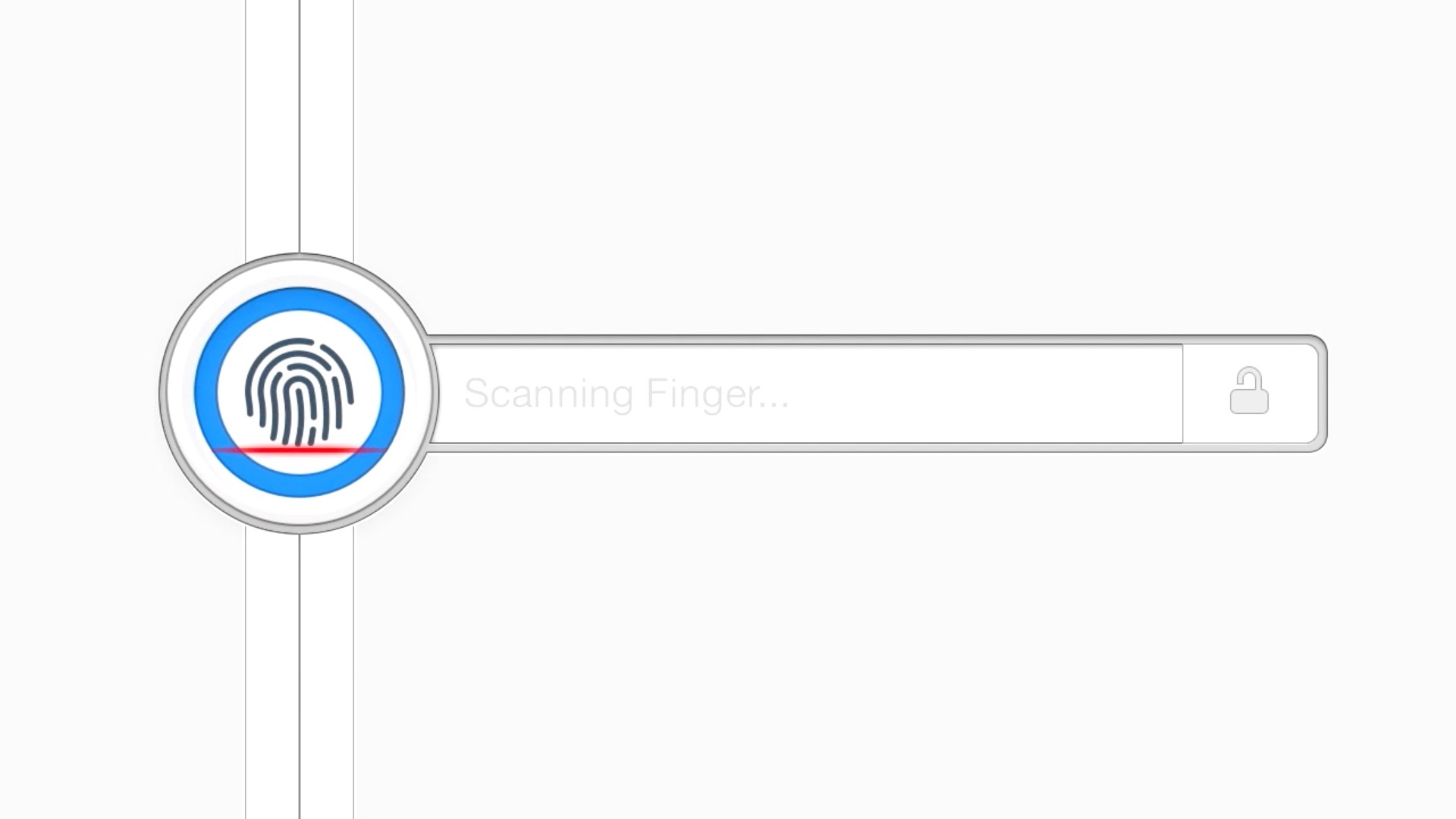 One of the biggest reasons to upgrade to the new MacBook Pro is for Touch ID. As was revealed during yesterday’s MacBook Pro event, Touch ID will be available to third-party Mac app developers. AgileBits, creator of 1Password for Mac and iOS, has wasted no time and is currently working on implementing Touch ID support into its highly-respected password management app.

In a blog post by AgileBits CEO, Jeff Shiner, it’s noted that the team is already hard at work on implementing not only Touch ID support, but Touch Bar support for the new MacBook Pros. Shiner notes that the team has already been working on designs for the Touch Bar, and was willing to share a few early designs.

The team was able to conceptualize these designs thanks to the latest release of Xcode, version 8.1, which includes all of the goodies and simulators needed to test these new features. Actual MacBook Pro hardware won’t begin arriving until later in November, so it might be a while before we receive an update to 1Password, or any substantial app for that matter, with Touch ID and Touch Bar support in tow.

Shiner also provided a sneak preview of 1Password for Mac in action on its YouTube channel. In a brief 7-second video, AgileBits demonstrates how the Touch ID animation will appear when fingerprint-unlocking the app on the new MacBook Pros:

Even if you don’t plan on adopting new MacBook hardware, I can strongly recommend 1Password for both iOS and Mac. It’s one of the handful of apps that I would be absolutely lost without, and I think that every Mac and iOS owner should use it as a way to shore up security.