New MacBook Pros lack iconic Mac startup chime, but they do automatically boot when you open the lid (update: here’s how to enable it) 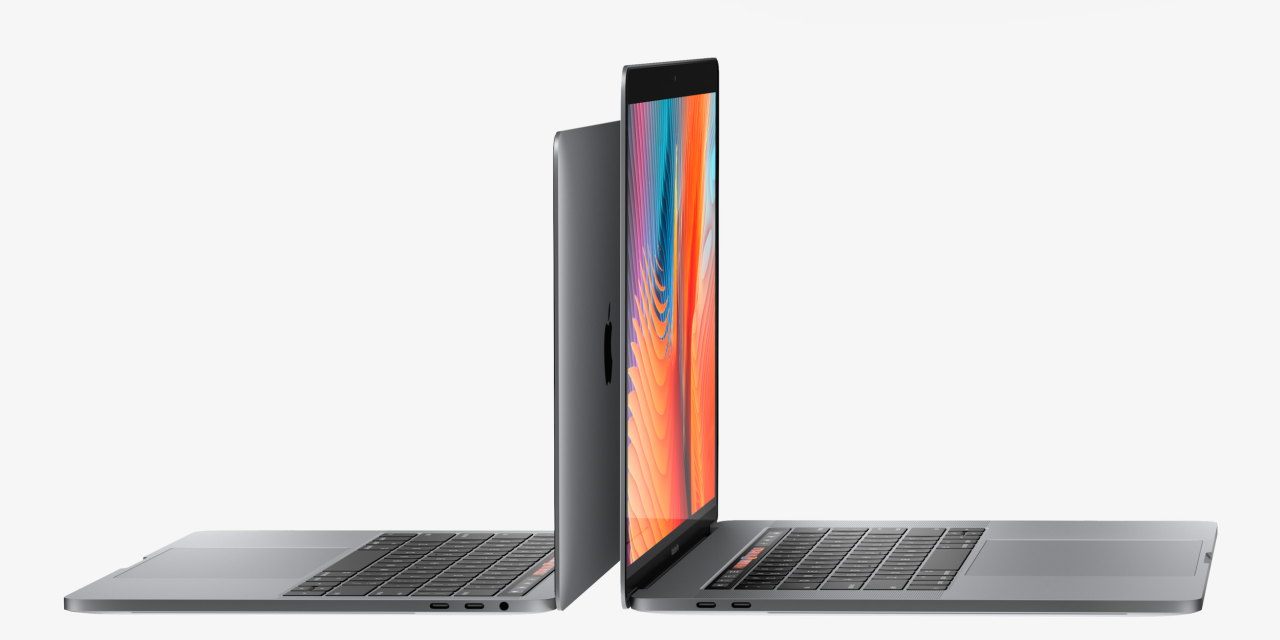 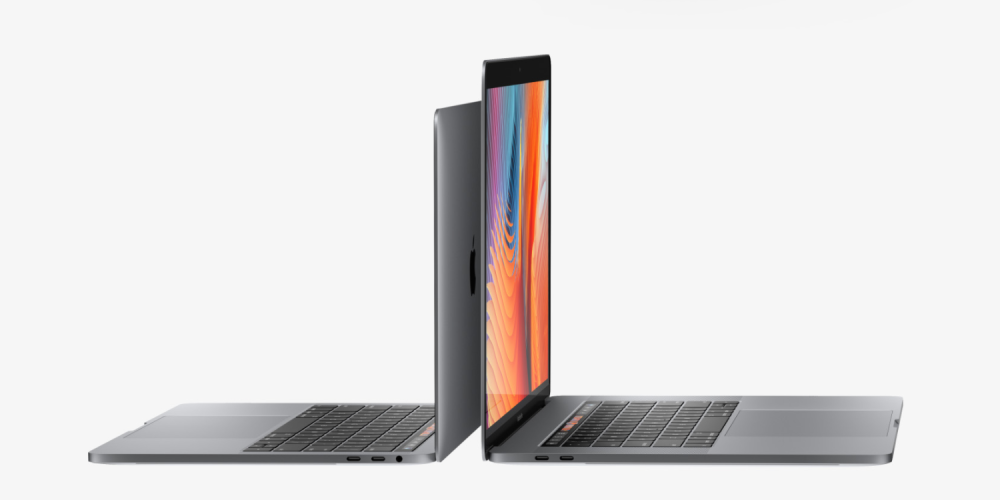 Update: There is apparently a way to make your 2016 MacBook chime again at boot, using an NVRAM tweak — full details here on how to do it. To enable chimes, open Terminal and type sudo nvram BootAudio=%01 This is not documented or officially supported in any way, so mileage may vary. There’s also a flag to disable the auto-boot behavior.

It has been discovered that along with physical function keys, glowing Apple logo and ‘old style’ USB ports, the new MacBook Pros lack the iconic Mac chime when booting up. This is the distinctive noise heard at startup when the Mac passes the initial POST checks; Apple has used the same F-sharp chord sound in its computers since 1998.

The new MacBooks end this tradition as the chime has been removed completely and the machines will make no noise at all on boot, unless there is a fault. However, there seems to be a good reason for this change …

The removal of the Mac chime was first noted by Pingie.com. A lesser-known feature about the new MacBook Pros is that the late-2016 laptops actually turn themselves on when you open the lid. Current MacBooks wake when the lid is opened if they are sleeping but the new machines go one step further. If they are fully switched off, opening the laptop will automatically turn them on, removing the need to press the power button.

This new feature rationalizes the decision to remove the startup chime, as it means the MacBooks turn on automatically and silently. It would be annoying to open the lid in a meeting to have it make the noise of its own accord.

A silent boot process allows the automatic boot feature to be included without a chance of it disrupting other people nearby.

It also means that there is now no difference in behavior between waking from sleep and booting from scratch, apart from a few more seconds of loading in the latter case.

The automatic boot feature is available on all new MacBook Pros, those with either two USB-C 3 ports (the cheaper 13-inch) or four USB-C 3 ports (the ones with the Touch Bar). It will turn on when the Mac is opened as long as it has sufficient battery charge. The new 2016 MacBook Pros will also turn on automatically if you connect them to a power adaptor, and the lid is open or the laptop is connected to an external display.

It’s the end of an era for the Mac boot chime but there is a good justification for its removal and the new automatic boot feature eliminates the need to press the power button at all for many people, further streamlining the experience of using an Apple computer.

The 2016 MacBook Pros were announced at Apple’s event last week and the base 13 inch model is already available to buy at many retailers; Apple retail stores will likely get in-store stock next week. The MacBook Pro with Touch Bar is currently backordered by up to a month. Expect the first shipments of those later in November.

(As a homage to the Mac chime, by the way, we included the sound at the opening of our latest Happy Hour podcast episode discussing Apple’s October Mac event.)