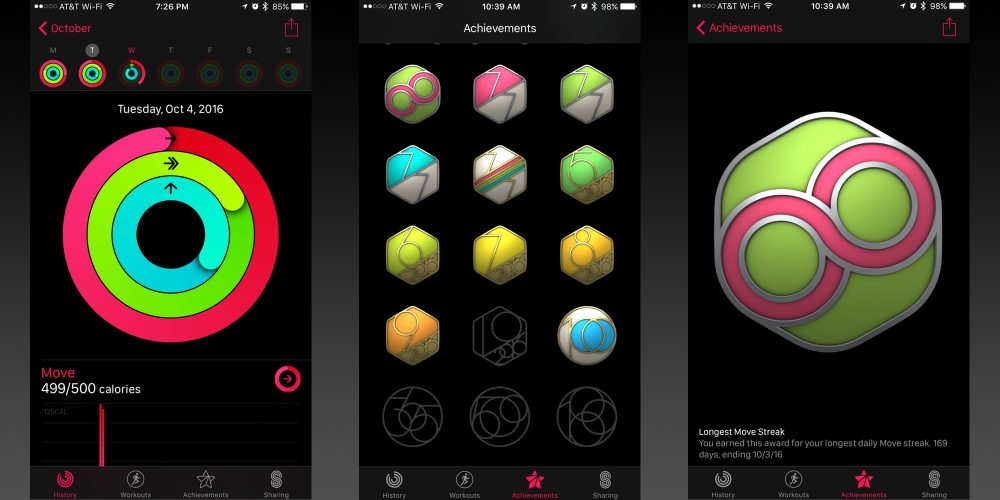 It was an odd (and annoying) discrepancy that prompted me to think about how Apple’s Activity app could better handle different situations like sick days and harder to track activities. I proposed a new concept of rest days, tolerance levels, and an honor system that could help avoid losing achievement streaks and motivation.

A lot of readers wrote in with similar stories and advice for correcting the data sync bug that I experienced. Now that we’re on the last day of the month (happy Halloween!), I can report that the recommendation I received from 9to5Mac readers was successful and worth passing along.

If you get to the end of your day and realize you were under the weather that day and missed your workout routine, this lets you lower your move goal for that day without breaking your move streak. Just remember to change it back the next day or your much lower move goal will be much less effective at pushing you to do more activity.

I was aware of this feature when I wrote my piece and still feel the same way now as when I suggested a rest day feature. The problem here is this feature is only meant to change your move goal for the current day, not retroactively, and it can’t be scheduled.

I would go as far as to say that this feature is really for increasing your move goal mid-week (or lowing it if you second guess raising it when prompted from the weekly summary). You can read my original piece for more of my thinking behind what a rest days feature could do.

But my situation was different. It was a syncing bug that broke my move streak, not the need for a rest day.

I distinctly recall needing a specific number of calories to complete my goal, setting a workout to a higher number, then going a little further than that goal to make sure I didn’t miss it by a hair. Then the next day my iPhone said I missed it by a hair.

The advice I received was really a hack but it worked (although I couldn’t be sure for three weeks). You could also use this method to cheat if actually break a move streak, but I don’t see any incentive to cheat as I wrote in my original post. 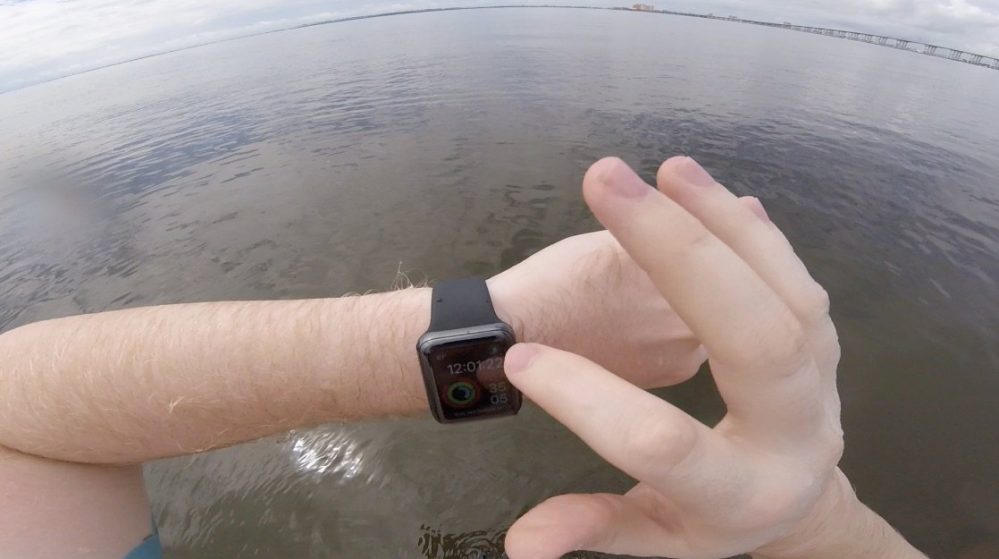 The trick is to change the date on your iPhone, which changes the date on your Apple Watch, then burn some calories. You can do this from Settings → General → Date & Time → Toggle off Set Automatically. I was missing one active calorie from the day prior according to the Activity app on my iPhone, so I exercised for five minutes then saved the workout. Before I exercised, I also changed my move goal for that day to 490 just to try it all.

The Workout app on the Apple Watch showed 0 calories burned when tracking, and the exercise minutes were added to the actual day versus the artificial day. Wonky! Then I corrected the date with the Set Automatically toggle from above, changed my move goal back to 500, and finished my workout for that day.

It took a couple of days for the Activity app to acknowledge the move streak, but it picked back up with the correct number of days (which is motivating!). Since this was still new territory for me (that I don’t want to deal with again), I wasn’t sure if I’d receive the completion medal for that month. But here we are on the final day of the month and I’m happy to report back that it worked out 100%. 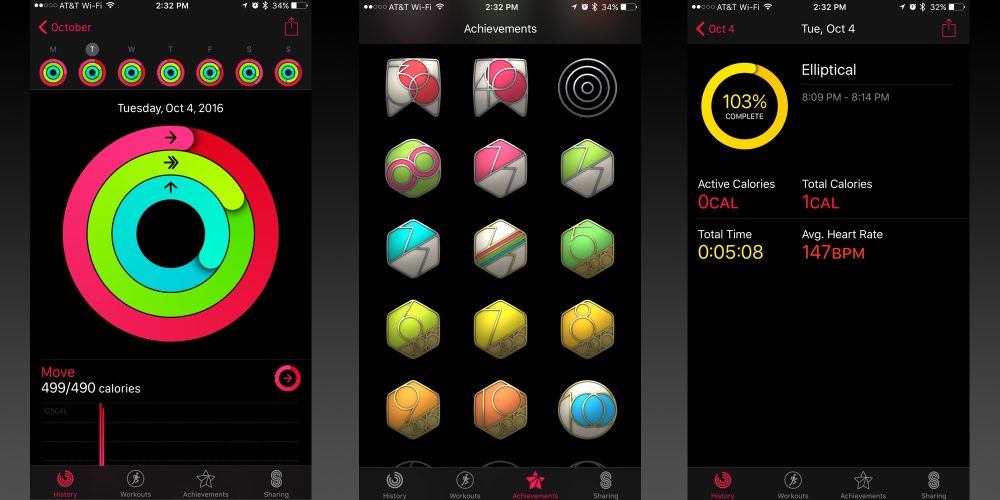 The Activity app correctly records that my move goal for the date in question was 490, down from my regular goal of 500, but that doesn’t affect my move streak. I don’t expect I’ll ever have to employ this method again (and who knows how long it will work) considering the syncing bug was such an edge case, but give it a shot if you find yourself in the same situation. I still hope we see a more intentional rest days feature in future software updates (and no syncing bugs of course).