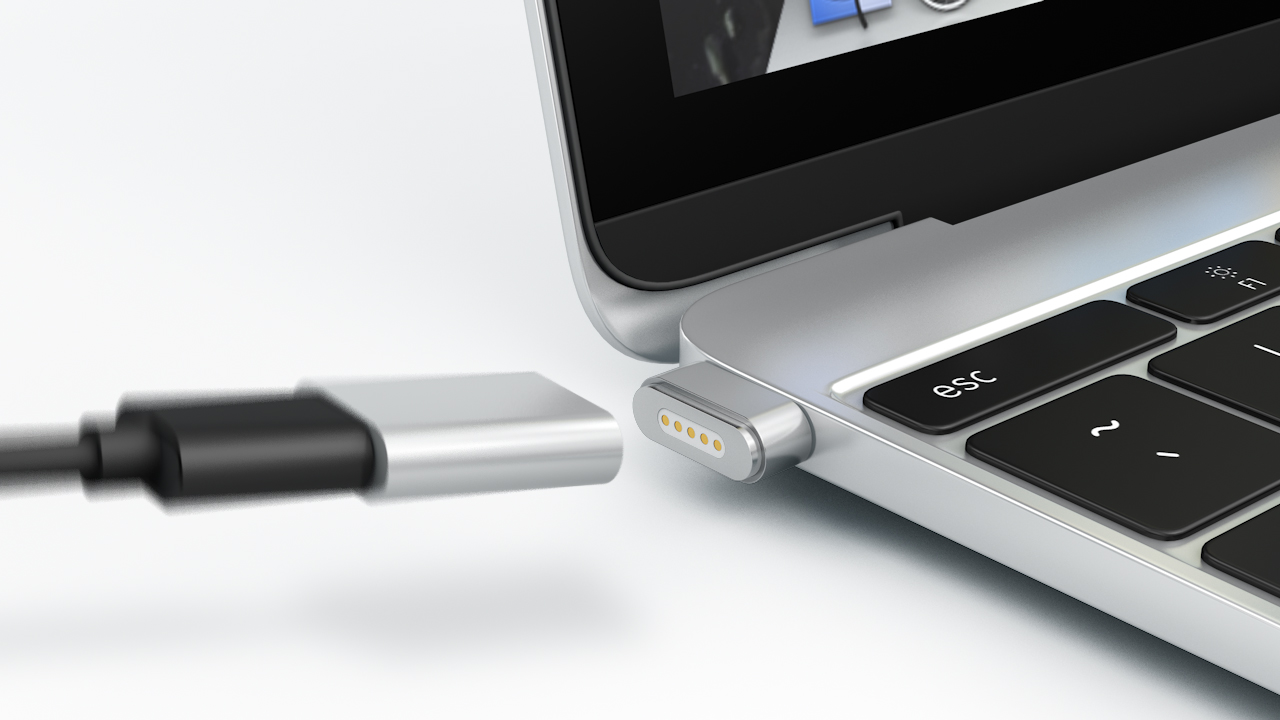 Future owners of the 2016 MacBook Pro may be feeling the pain of Apple removing MagSafe from the notebooks, but a new project on Kickstarter is hoping to help ease that feeling. We’ve written about Griffin’s BreakSafe before, but customer’s hoping to use that same adapter on the new MacBook Pros may be disappointed over its limitations. The new MagSafe alternative on Kickstarter, Snapnator, not only brings MagSafe back to the MacBook Pros, but also to a slew of other devices thanks to the increasingly ubiquitous USB-C port.

Last night, Chance wrote that Griffin’s BreakSafe would bring the MagSafe to the new MacBook Pros, but with caveats. Specifically, the BreakSafe doesn’t support charging rates higher than 60w, something too low for the new 15-inch MacBook Pro which requires 87w. On Griffin’s own site they list that the charger works with the new 13-inch MacBook Pro released this year that requires 61w, and Chance adds that the 1w difference would be negligible from day-to-day usage. Still, this leaves future owners of the 15-inch MacBook Pro out in the cold for a MagSafe alternative.

Snapnator looks like the product that will work for both 13-inch and 15-inch MacBook Pro owners. According to the Kickstarter project’s page, the Snapnator supports charging at 87w while still maintaining a low profile adapter size. Not only does it support the 15-inch MacBook Pro, it also supports other devices that use USB-C too. Snapnator says it works with “MacBooks, PC laptops, ChromeBooks, smartphones, and any USB-C devices”. It may not just be the missing MagSafe solution customers were looking for, but even potentially a new adapter to keep in their various USB-C devices.

We haven’t heard whether Griffin will release a new BreakSafe or not, so Snapnator may be your best bet for now. Already past its pledge goal, the project has 53 days left to go. Snapnator’s Kickstarter is expected to complete on December 27th, with expected delivery January 2017. A pledge of $29 will get you the Snapnator USB-C magnetic connector and its adapter. Higher pledges include a USB-C to USB converters and a USB-C hub.

Disclaimer: As with all crowdfunding sites, we have no guarantees with the products or companies herein.