Poll: What is your view of the all-USB-C ports on the new MacBook Pro? 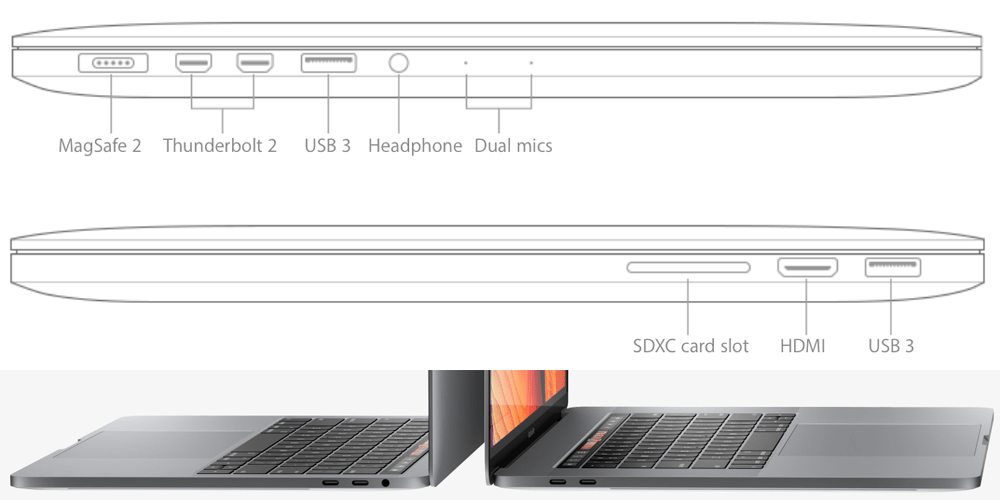 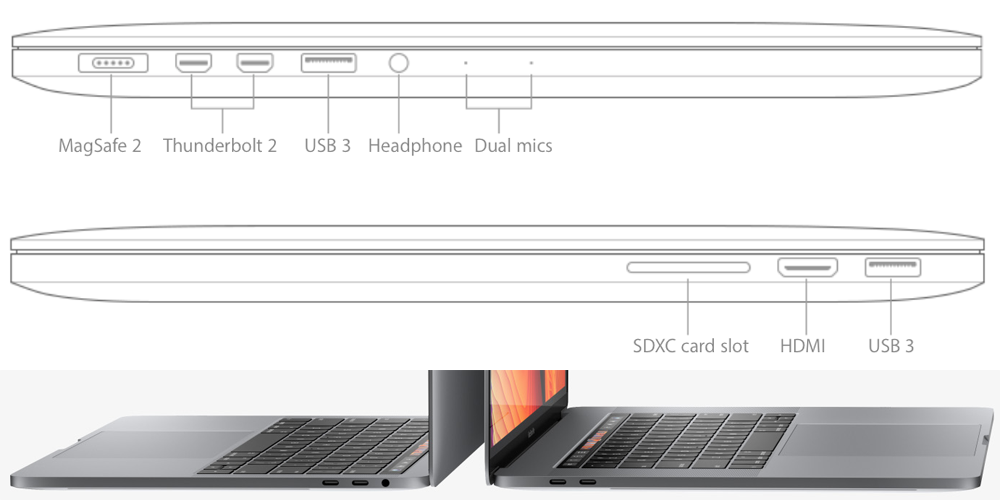 We’ve run three opinion pieces recently addressing Apple’s decision to remove all but USB-C ports from the new MacBook Pro – and each has attracted literally hundreds of comments.

I started the ball rolling by arguing that while I do fully appreciate the pain involved in the transition, it’s a trade-off. Buying a few new cables or adapters today versus ending up with too few USB-C ports when the new standard has taken over a year or so down the line. That one generated more than 700 comments, many of them arguing that I was wrong and that Apple should have offered a mix of USB-A and -C ports, as well as retaining the SD slot …

Jeff addressed the SD card issue in more detail, suggesting that we should be demanding that camera manufacturers add high-speed data transfer via USB 3.0 or Thunderbolt, and that Apple’s move will encourage this.

Finally, Zac argued that while there are reasons to complain, USB-C is the future, and it’s not difficult to adapt to it by replacing a few cables.

We’re currently at 1400 comments and counting across the three threads.

The main counter-argument raised is that, while USB-C may be the future, it isn’t the present. Apple is adding to the cost of an already expensive new machine by forcing us to buy cables and adapters, which are also a pain to carry around. And SD cards may not be used in pro cameras, but it’s not uncommon for professionals to use prosumer cameras that do use SD cards.

It’s clear from the heated debates that many have very strong feelings about this. What’s harder to judge is whether these feelings are held by an extremely vocal minority, or whether they in fact represent the majority view. So we’re running this poll to find out.

We’re asking two questions. First, which of the ports in the older MacBook Pro do you currently use on a regular basis? Please also use the comments to let us know what kind of devices you currently attach to your MacBook Pro, and what you use them for. That will provide a broader appreciation of the issue.

Second, do you view Apple’s decision as positive or negative, and how strongly do you feel about it?

Is Apple right, that we’ll all be using USB-C ports within a year and it’s better to use all the available slots for the emerging standard? Is it a good thing, the decision helping push manufacturers toward faster adoption of a superior standard?

Or is the company wrong, and we’ll still be using those older ports years from now? A bad thing because Apple is making its customers pay for a poor decision?

I’d also note again that Disqus can sometimes struggle with very high comment volumes, so if you post something and can’t immediately see your comment, please check back later in the day. We don’t delete comments because we disagree with them.