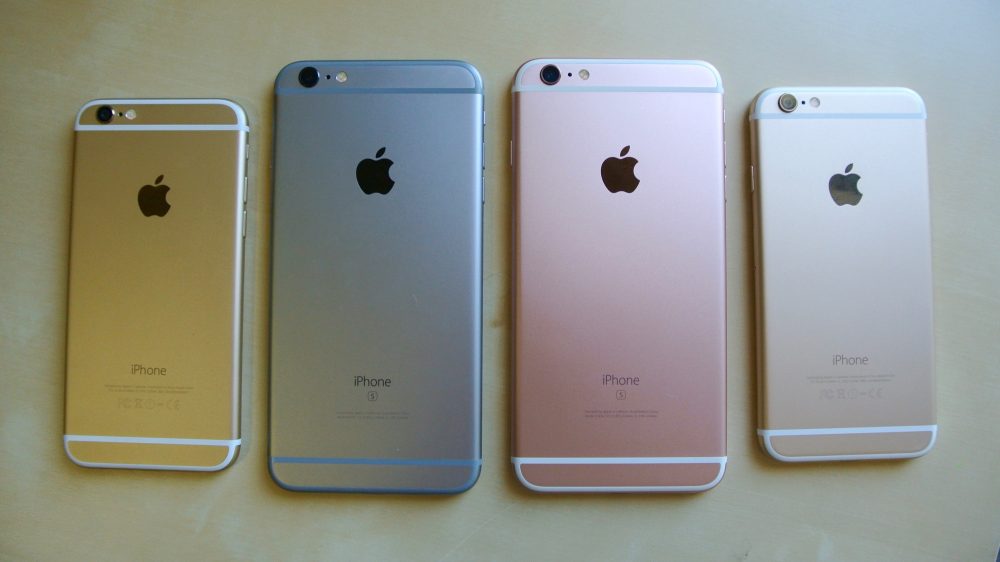 Just days after launching a repair program for the iPhone 6 Plus “Touch Disease” flaw, Apple today launched yet another repair program, this time for iPhone 6s users. The program is focused on users that are affected by a battery flaw that causes their iPhone 6s to unexpectedly shut down.

Apple claims that the issue plagues “a very small number of iPhone 6s devices” that were manufactured between September and October of 2015. To remedy the problem, Apple is offering to replace the battery on affected units, free of charge.

Apple is also sure to point out that this is not a safety issue in any way.

Apple has determined that a very small number of iPhone 6s devices may unexpectedly shut down. This is not a safety issue and only affects devices within a limited serial number range that were manufactured between September and October 2015.

If you have experienced this issue, please visit an Apple Retail Store or an Apple Authorized Service Provider and have your device’s serial number checked to confirm eligibility for a battery replacement, free of charge.

If you feel that your iPhone 6s is affected by this issue, Apple instructs you to visit an Apple Retail Store or an Apple Authorized Service Provider to confirm your eligibility. From there, your battery will be replaced free of charge.

As usual, Apple notes that devices with other damage, such as a cracked screen, will not be eligible for the repair program until the other damage is repaired. Notably, Apple explains that anyone who paid to have their battery replaced because of this issue can contact customer support about obtaining a refund.

Apple’s repair program for the Touch Disease issue was met with a wide array of criticism due to the fact that there’s a $149 charge associated with it. Apple justifies that charge by claiming Touch Disease is caused by dropping your iPhone on hard surfaces, rather than it being a hardware flaw like today’s battery repair program.

Nevertheless, if you’re an iPhone 6s user affected by unexpected shutdowns, you can head to Apple’s website now to get the process started on getting your battery replaced for free.