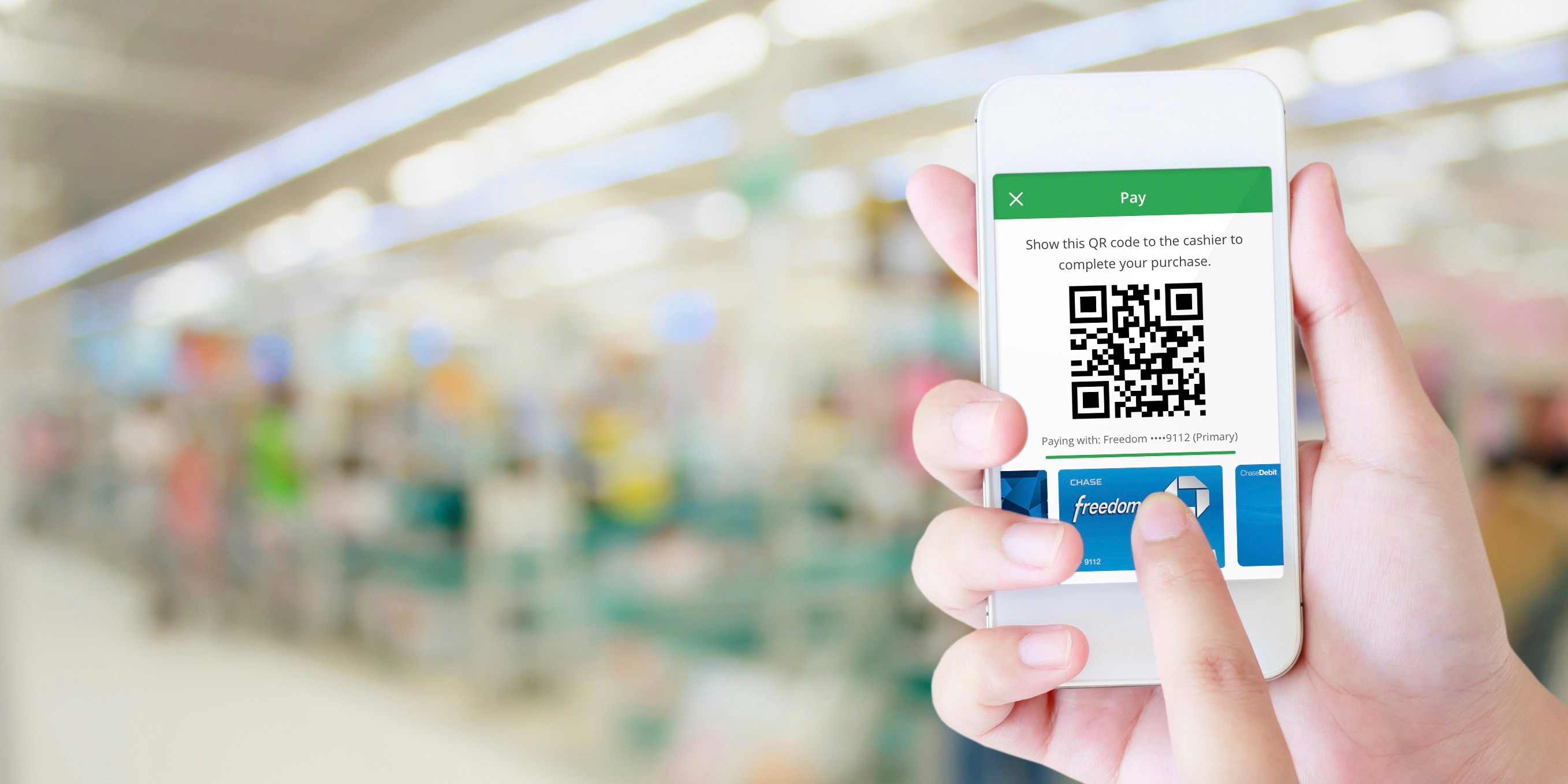 Chase Pay is the latest mobile payment service to join the digital wallet competition. The new payment option relies on a QR code-based mobile app on your smartphone to complete payments in stores. A version on the web is also available for online shopping.

While Chase Pay is technically a competitor to Apple Pay (because you can’t use both at checkout), Chase remains a partner for Apple’s mobile payment service as well with support available since Apple Pay’s launch in October 2014.

Chase Pay in stores will lack the convenience of Apple Pay, however, as Apple’s mobile payment service works by waving an iPhone or Apple Watch near an NFC-equipped payment terminal.

The bank’s self-named solution requires scanning a QR code from your smartphone, but this does open up the payment option to the iPhone 5s or earlier which lacks NFC radios needed for Apple Pay.

Chase Pay may prove more useful on the web (if anywhere) thanks to easy checkout buttons for the new payment service on certain web stores. Apple Pay is already in this space however starting with macOS Sierra and iOS 10.

But the retail launch is much more limited than Apple Pay to start: Chase Pay is currently only accepted at Starbucks and Best Buy. Other retailers including Walmart are coming soon, but the store-by-store roll out certainly won’t make Chase Pay ubiquitous.

Chase Pay is available as a free download from the App Store.