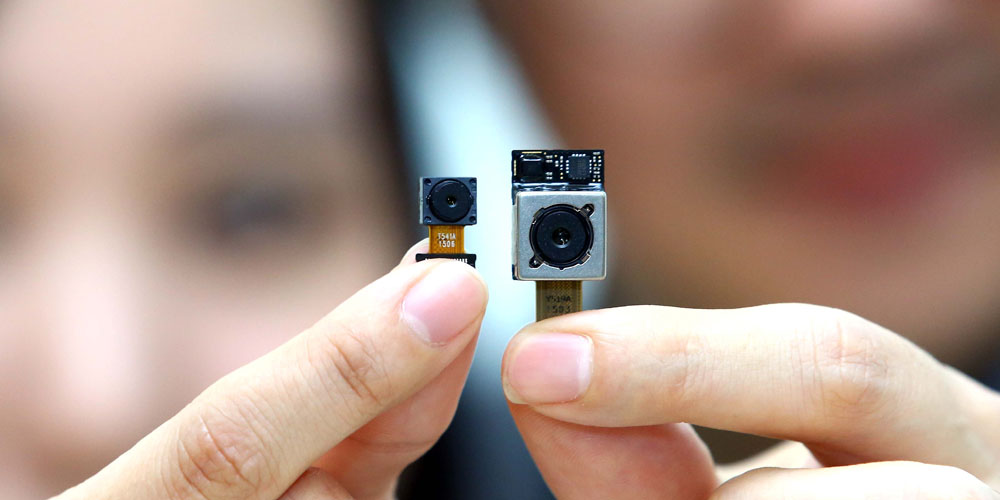 A brief report in The Korea Economic Daily claims that Apple is working with LG on a new dual camera module ‘which enables 3D photographing.’ LG already supplies the dual-camera module used in the iPhone 7 Plus.

The LG Innotek system is said to be destined for one or more of next year’s iPhone models, but the report is unclear what 3D applications Apple might have in mind. Apple has patents for 3D object and gesture recognition going back many years.

However, it is likely nothing more than the next generation of Portrait Mode, which uses parallax effect to create a 3D model of a scene in order to identify foreground and background in what is captured by the twin cameras.

Apple may be aiming to bring Portrait Mode to all iPhone models next year, which would require a more compact dual-camera module.