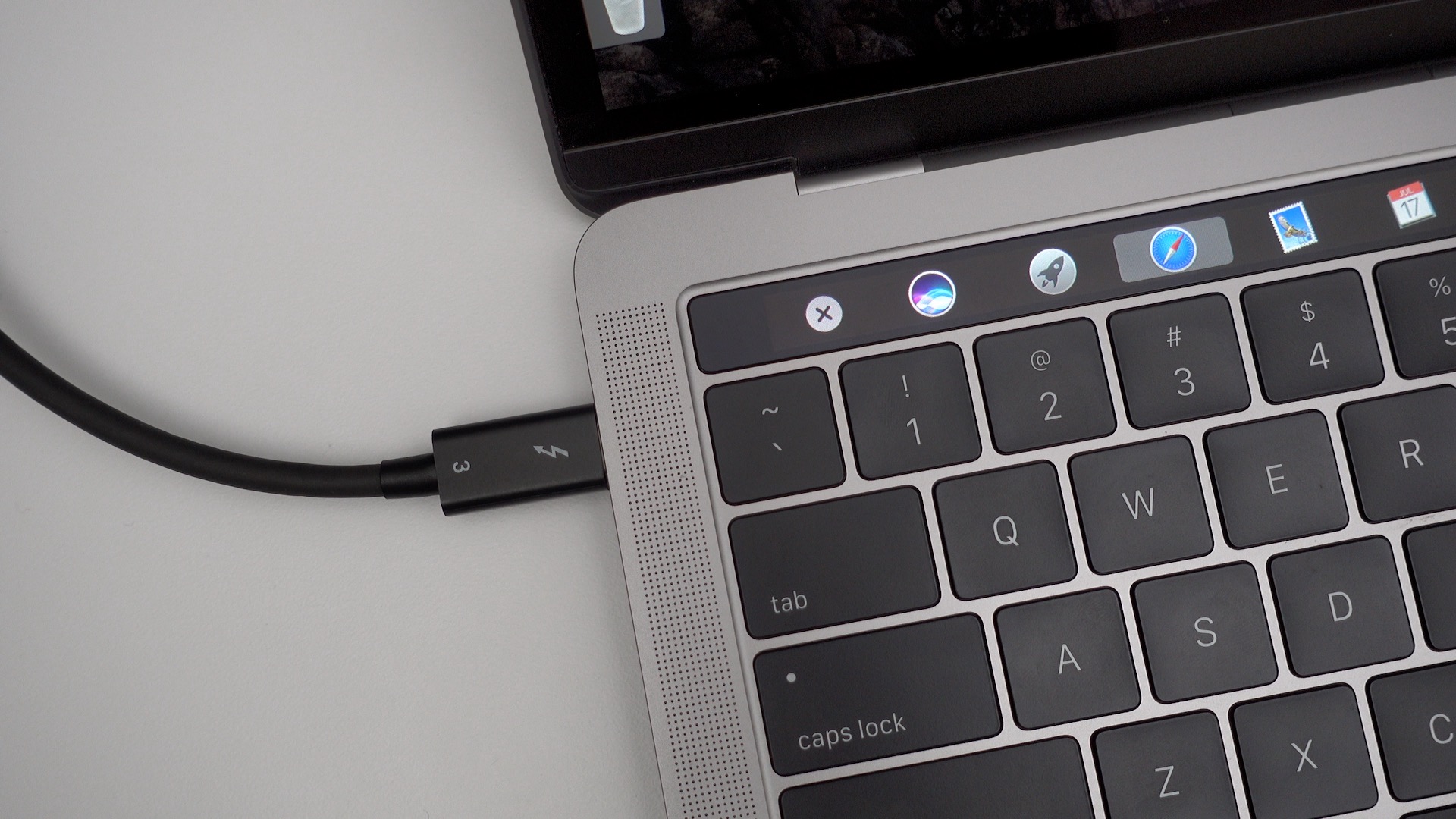 The main difference between Rocket and TouchSwitcher is that Rocket is a standalone menu bar app that’s invoked via a keyboard shortcut. This makes it possible to launch Rocket from anywhere on your Mac.

Whereas TouchSwitcher runs in the Touch Bar’s Control Strip, Rocket is its own app that appears when accessed via its keyboard shortcut. The result is a less native-feeling experience when compared to TouchSwitcher, but the advantage is that the app is never superseded by media controls as a result of being nestled inside of the Control Strip.

Another big advantage of Rocket is the fact that you can launch any app that’s found in your MacBook Pro’s dock, not just in-use apps. This can be accomplished via a special shortcut button found in the Touch Bar.

Rocket is available as a free download outside of the Mac App Store, but the developer is gladly accepting donations for his work. The two apps are definitely similar, but there are some fundamental differences between Rocket and Touch Switcher. Which one to choose will boil down to personal preferences.

What do you think about Rocket? If you haven’t already, be sure to check out our full video walkthrough of TouchSwitcher in order to compare the two.