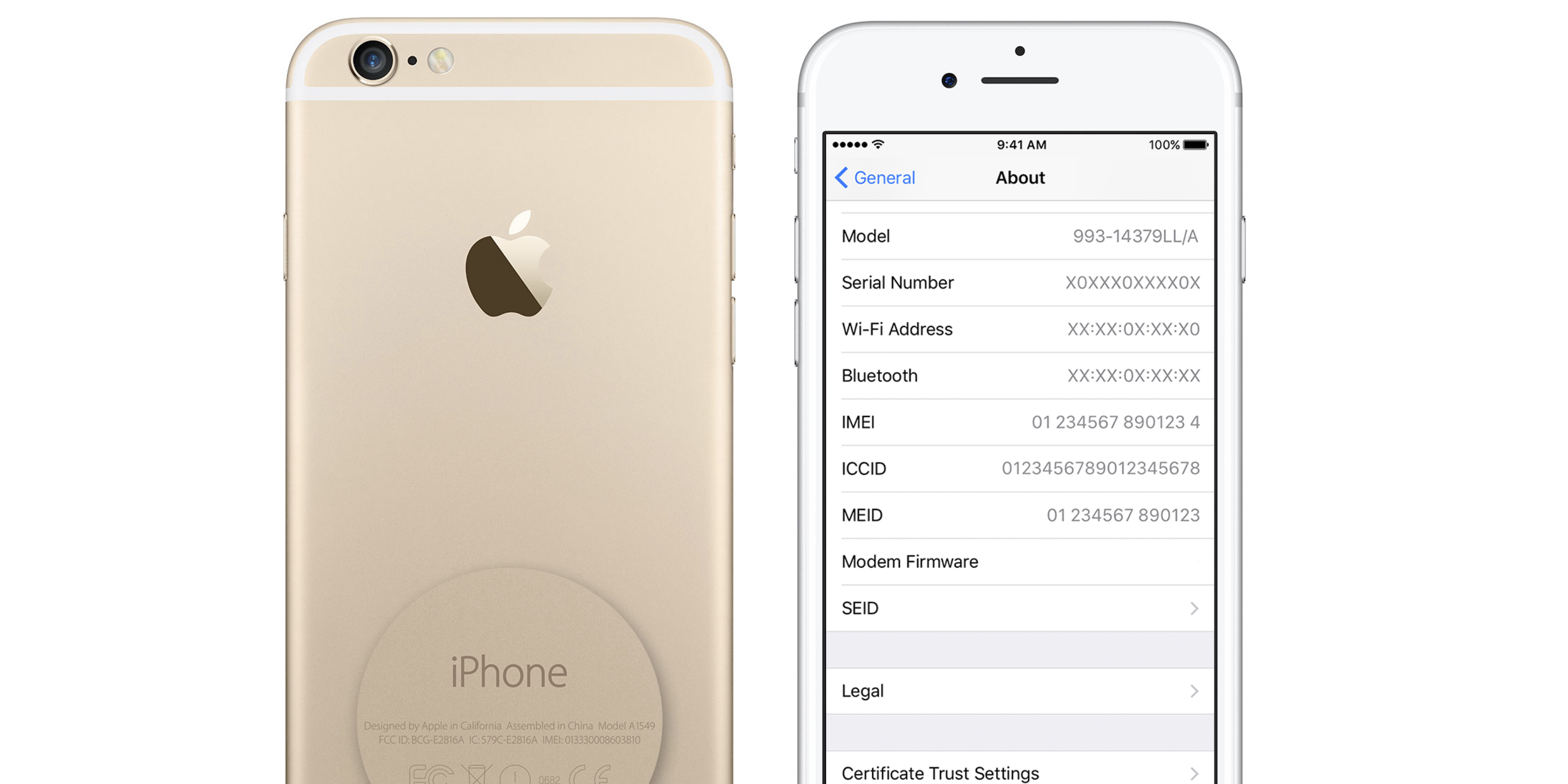 Update, Dec 1, 2016: Following our post below showing you how to check if your iPhone 6s is eligible for Apple’s battery replacement program, the company has now added its own tool via the program’s webpage.

When Apple announced an iPhone 6s battery replacement program last week, identifying select models that might be eligible for a free repair due to unexpected shutdowns, it only specified manufacturing dates for potentially affected devices. It recommended customers take a trip to an Apple store or authorized reseller if they are experiencing issues to check if they are eligible for a repair. But there’s a quick and easy way to check if your device is eligible at home, using the same process that Apple repair staff will be using in stores…

Apple has determined that a very small number of iPhone 6s devices may unexpectedly shut down. This is not a safety issue and only affects devices within a limited serial number range that were manufactured between September and October 2015…. Your iPhone will be examined prior to any service to verify that it is eligible for this program and in working order.

Apple is replacing batteries for what it said is “a very small number of iPhone 6s devices” that were manufactured between September and October of 2015 in a limited serial number range. Here’s how to check your device:

Apple store staff will be replacing batteries with spare parts where available, but otherwise will be sending out for battery replacement stock or in some cases replacing the entire device. We’re hearing from several Apple store sources, however, that battery supplies are constrained and some stores will have to wait until December 5th or later to receive stock for repairs. One Apple store we spoke with had as many as 60 battery parts ordered for customers waiting for repairs, while other reports this week also indicated a supply shortage following the introduction of Apple’s new repair program.

Regular wear and tear is expected, so as long as your device is in working order you should be eligible for a battery swap or replacement device if you fall in the serial number range above. Apple store staff will, however, only offer the repair to those that specifically report unexpected shutdown issues.

Apple notes that the program will cover “affected iPhone 6s batteries for 3 years after the first retail sale of the unit.” You can also request a refund if you’ve already paid for a battery repair or replacement on an eligible device.

Apple issued a statement with additional details on what caused the issue via it’s Chinese website:

A Message from Apple about  iPhone and Unexpected Shutdowns

We care deeply about our customers and take seriously concerns they have about their Apple products. After hearing reports from iPhone customers whose devices unexpectedly shut down, we thoroughly looked into these reports, and collected and analyzed devices.

We found that a small number of iPhone 6s devices made in September and October 2015 contained a battery component that was exposed to controlled ambient air longer than it should have been before being assembled into battery packs. As a result, these batteries degrade faster than a normal battery and cause unexpected shutdowns to occur. It’s important to note, this is not a safety issue.

To help our customers who are experiencing this issue, we are replacing batteries in affected devices, free of charge. iPhone 6s owners can easily find out if their device is eligible by typing in their device’s serial number on the iPhone 6s Program for Unexpected Shutdown Issues web page. We apologize for any inconvenience this has caused customers.

We also want our customers to know that an iPhone is actually designed to shut down automatically under certain conditions, such as extremely cold temperature. To an iPhone user, some of those shutdowns might seem unexpected, but they are designed to protect the device’s electronics from low voltage.

We looked for any other factors that could cause an iPhone to shut down unexpectedly. After intensive investigations, no new factors have been identified. We will continue to monitor and analyze customer reports.

We encourage any customer who experiences an issue with an Apple product to visit an Apple Store or an Apple Authorized Service Provider, or to contact Apple Support.