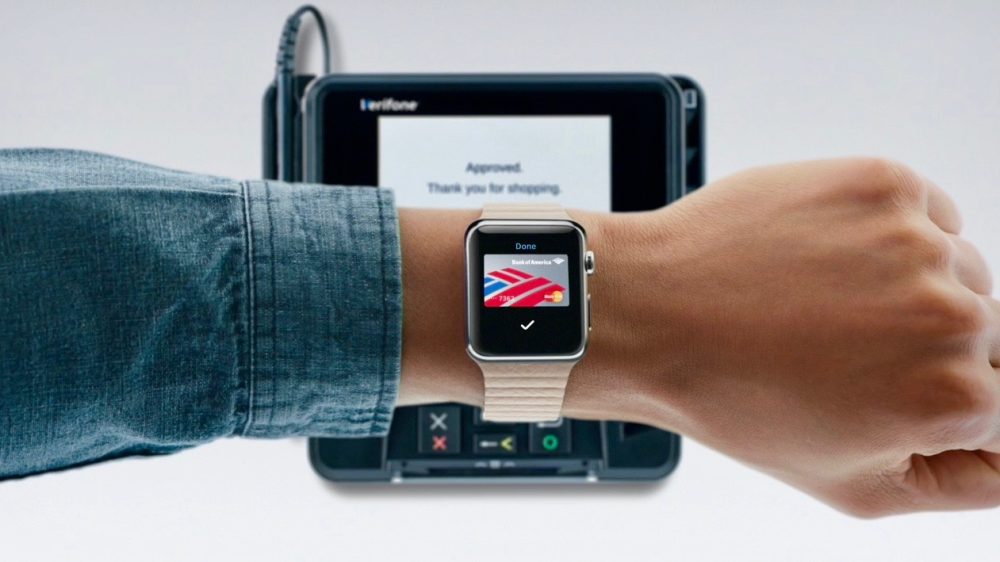 Apple Pay’s rollout in Australia has been hindered since the start as local banks have pleaded to have access to the NFC hardware in the iPhone so existing mobile payment services can be used alongside Apple Pay.

Now, the Australian Competition and Consumer Commission has rejected a proposal from a handful of big Australian banks that would have allowed them to negotiate in a group with Apple, according to the Australian site ABC News…

The situation, which gets murkier by the day, centers around the principle that in order to negotiate directly with Apple, banks CBA, NAB, Westpac and Bendigo, and Adelaide Bank need permission from the ACCC. Had the banks circumvented the ACCC’s requirements, they would have been violating anti-cartel laws.

In a statement, ACCC chairman Rod Sims explained that there didn’t seem to be any notable benefits to allowing the banks to negotiate directly with Apple. Today’s ruling comes following an interim decision from August.

This is currently a finely balanced decision. The ACCC is not currently satisfied that the likely benefits from the proposed conduct outweigh the likely detriments,” he noted in a statement.

The situation has been ongoing for months now. The banks initially requested that Apple open access to the iPhone’s NFC chip so that existing mobile payment solutions could be offered in addition to Apple Pay, arguing that the locked NFC stifled the possibility of competitors emerging. Apple, of course, denied this request and claimed that opening the NFC chip brings with it a variety of security concerns.

Because of this back and forth, Australia’s three big banks, Commonwealth, Westpac, and National Australia Bank, have not offered Apple Pay. It’s important to note, though, that the banks may still negotiate individually with Apple.

On the bright side for Apple Pay hopefuls in Australia, Apple recently signed a deal with payments group Cuscal that brought the payment platform for over 30 new credit unions and small banks in the country.

The ACCC’s decision isn’t set in stone, though. The ACCC is expected to hand down a final decision in March of next year, so the banks can continue to make their case until then.