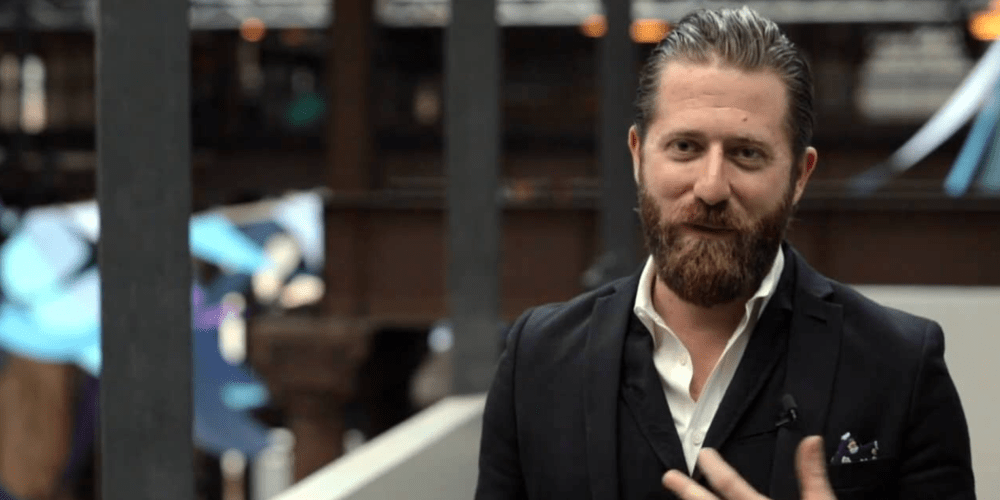 According to a new report from Recode, Apple has recently hired one of the top editors from Wired to join its design team. Billy Sorrentino is Wired’s creative director and while the publication confirmed that he will be joining Apple’s design team, it couldn’t offer more details or specifics at this point.

At Wired, Sorrentino held the title of Head of Creative, which as Recode notes, is a top-tier position at a design-centric publication such as Wired. Sorrentino was tasked with leading “the brand’s four creative departments—design, photo, video, and production, and is responsible for cross-channel brand presence, including print, web, digital editions, mobile, social media, retail, and live events,” according to his bio. Essentially, Sorrentino had a say in nearly everything Wired published, across all of its brands.

Prior to Wired, Sorrentino was designed director at Condé Nast’s Editorial Development Group. In that position, he “worked closely with the company’s editorial brands on the creation of future content visions, particularly in the digital landscape, including launching many digital editions for Condé Nast brands.”

Other brands to which Sorrentino has applied his touch consist of WWE, Maxim, Blender, Adobe, Vanity Fair, Sony Records, Vogue, GQ, and many others. But now, Sorrentino gets to add Apple to his already impressive list of employers.

Apple itself has yet to comment on the addition of Sorrentino to its design team, but its likely that the former Wired editor will be focusing on software design as opposed to hardware design. Nevertheless, it’s a notable addition for Apple and a big loss for Wired. Filling the void left by Sorrentino is David Moretti, who previously served as the publication’s deputy creative director.

We’ll be sure to keep an eye out as to what Sorrentino does at Apple, but for now his specific role remains unclear.