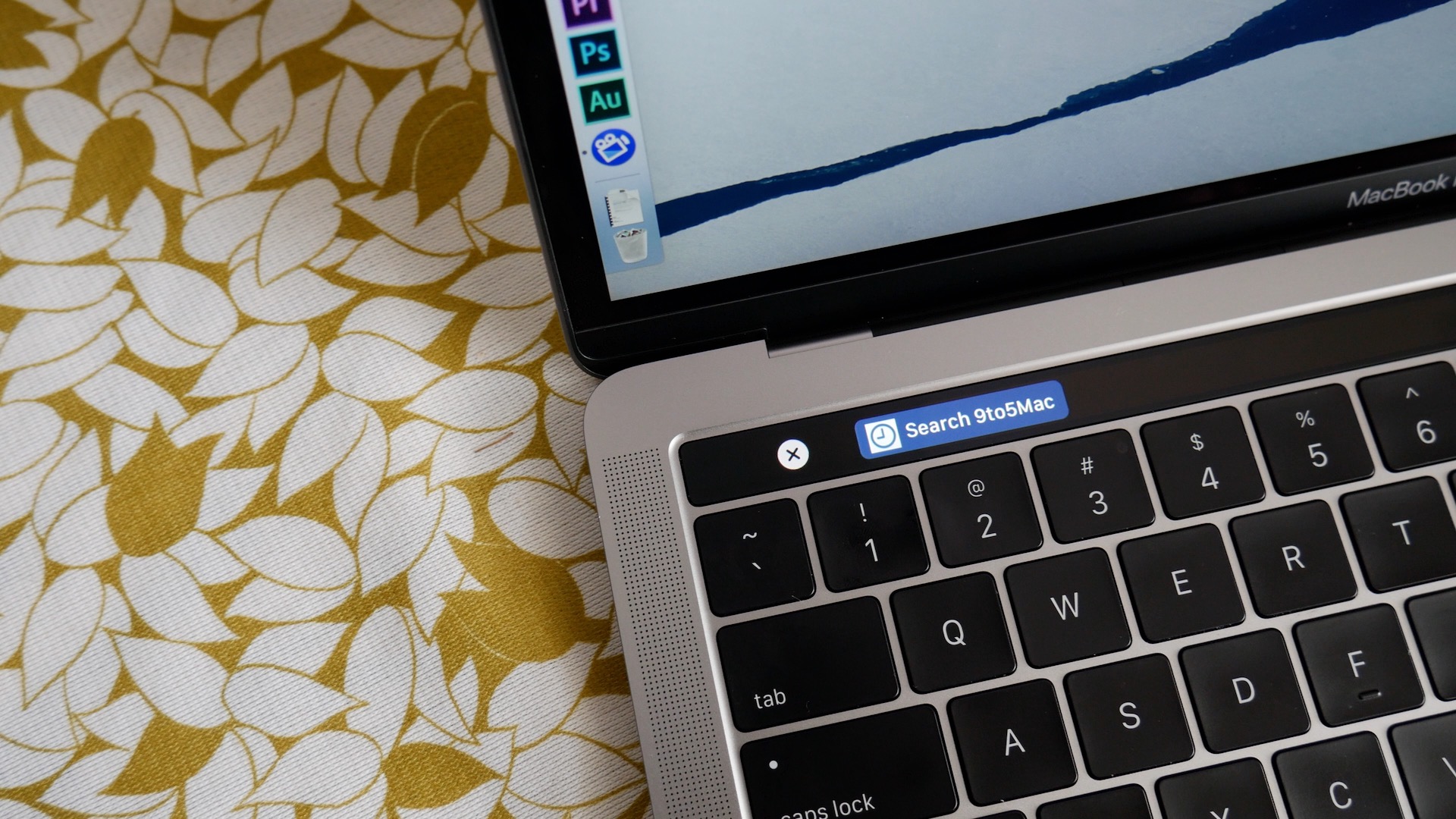 As Chance noted last night, an alpha version of BetterTouchTool was released yesterday with support for the MacBook Pro’s Touch Bar. Being an alpha release, you can expect to find bugs, but I decided to go hands-on with the update to see how the Touch Bar implementation worked.

What I found was a seriously impressive tool that will allow users to have a ridiculous amount of fine-grained control at their fingertips. Have a look at our brief video walkthrough inside to see the customizable Touch Bar controls in action.

BetterTouchTool is an insanely deep utility, as it allows users to execute all sorts of custom actions. These actions are executed using gestures on input devices like the trackpad, mouse, keyboard, and most recently, the Touch Bar. If you want to supercharge the basic gesture controls that Apple provides in macOS’ System Preferences, then you should definitely take BetterTouchTool for a spin.

Of course, the big news here is the implementation of Touch Bar support for the MacBook Pro. With the alpha release of BetterTouchTool, users can create their own custom Touch Bar buttons with custom actions. Not only can you use these buttons to perform basic to complex actions on your Mac, you can also control the look of the button, including its name, color, and corresponding icon.

In the following video, I briefly walk through the setup of a custom Touch Bar button that invokes Alfred to perform a site search on the contents of 9to5Mac. 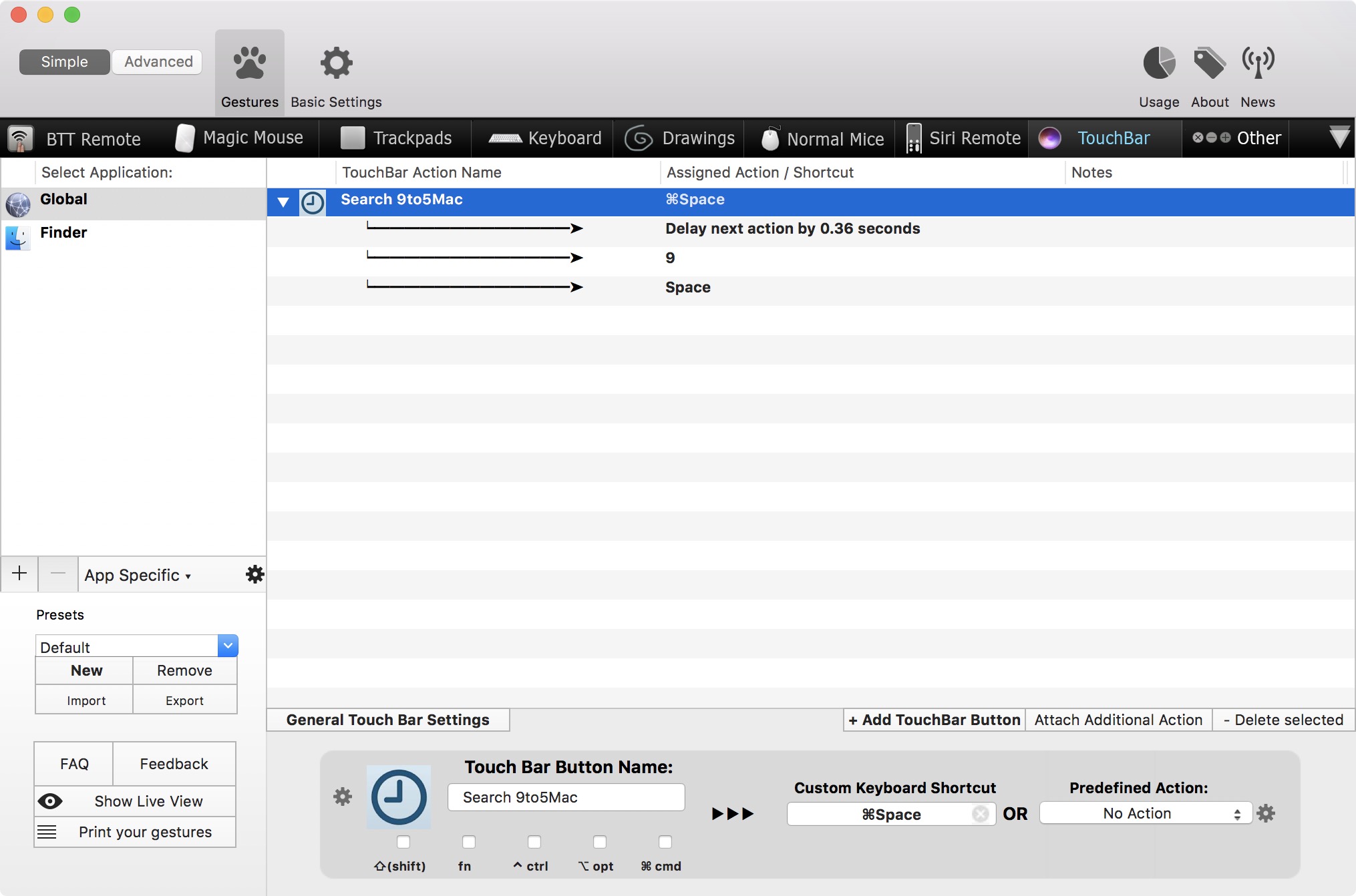 You can view our original walkthrough of Rocket here. If you wish to try it out for yourself, it’s available for free outside of the Mac App Store.