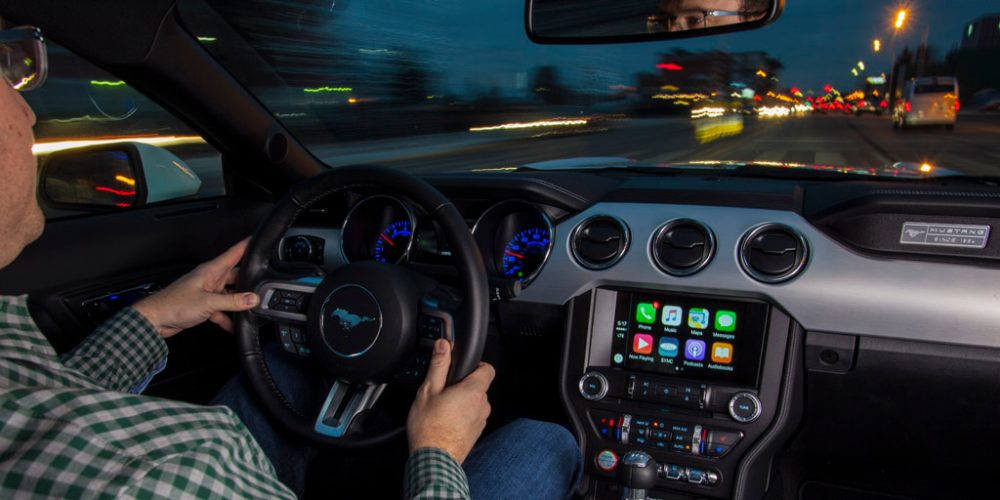 Apple’s car plans have long been kept under wrap by the company itself, but a new regulatory filing shows it publicly address the industry for the time. In a letter to the U.S. National Highway Traffic Safety Administration (NHTSA) uncovered by VentureBeat, Apple urges the government not to restrict testing of self-driving vehicles…

In the letter, written by Apple’s director of product integrity Steve Kenner, the company comments on the recently announced plan from the U.S. Department of Transportation to ensure that there’s a safe deployment of ” highly automated vehicles.”

In the letter, Apple explains that it uses machine learning in a variety of different aspects, including with transportation technology.

Apple goes on to address the safety aspect of autonomous vehicles, writing that both established manufacturers and “new entrants” should be treated equally as to maximize the safety benefits of the technology. The implication here is that Apple, who is new to the car industry, shouldn’t see its testing or timeline affected because it’s not an automaker, but rather it should be treated the same as a manufacturer like Ford.

While the letter is rather ambiguous, Apple issued a separate statement to the Financial Times that’s rather direct. In the statement, an Apple spokesperson explains that the letter was a way for the company to ensure that the NHTSA is defining the best practices for the “machine learning and autonomous systems.”

“We’ve provided comments to NHTSA because Apple is investing heavily in machine learning and autonomous systems,” the Apple spokesman said. “There are many potential applications for these technologies, including the future of transportation, so we want to work with NHTSA to help define the best practices for the industry.”

The timeline of Apple’s car efforts is convoluted at best, with even some recent reports going as far to say that Apple has halted development of an actual car. In halting the development of an actual, Apple was to be reallocating those resources to focus on a self-driving platform, much like it indicates in the letter to the NHTSA.

A recent investor note from KGI also commented on Apple’s ambitions for the car industry, explaining that Apple will get a 3-5 year lead in the augmented reality industry and will use that technology as part of an autonomous driving system.

While Apple’s letter to the NHTSA and subsequent statements to the press don’t offer up too much detail, they’re both more confirmation of what has been speculated for a while now concerning Apple and the car.

Most other players in the field are aiming to release their self-driving platforms around 2020-2021. Tesla is among a few companies pushing for a more aggressive timeline. The company equipped all its new vehicles with self-driving hardware starting last month and it aims to have the software ready by the end of next year.

All those efforts are contingent to regulators approving the technology for commercial use beyond testing and this appears to be Apple’s first official dialogue with regulators.