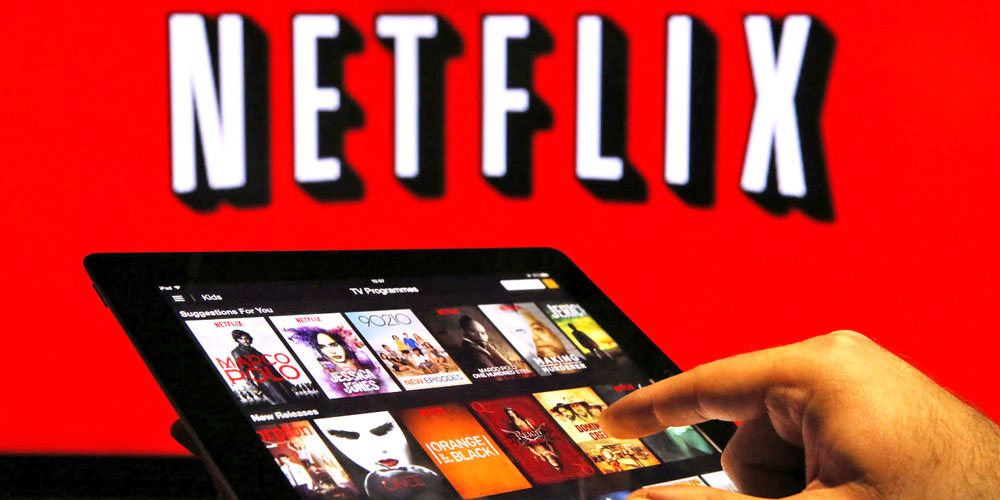 Update: Netflix tells us that is does not save space in all cases – in other cases, it boosts the quality instead. The primary focus of its approach is to work toward improved mobile streaming quality.

One of the reasons it took Netflix so long to allow subscribers to download video for offline playback, says the company, is that it wanted to make sure that it could deliver high-quality downloads in a reasonable amount of storage space.

A piece in Variety reveals that while it was able to do this reasonably easily for Android devices – using a Google codec designed to significantly reduce the amount of data needed for high-quality video transmission – things weren’t quite so simple on iPhone and iPad. In fact, it ended up splitting video into chunks of just one to three minutes each to do the job …

The VP9 codec Netflix uses for Android devices isn’t supported by Apple, so the company had to use a different codec when downloading to iOS devices. In doing so, the company realised that it could actually do better than this by taking what sounds like a pretty extreme approach to encoding video for download.

The company’s encoding team also realized that different scenes in different movies require vastly different amounts of data. An action scene with a lot of visual noise contains a lot more visual information than a scenic shot of a blue sky, and animated movies in general are much easier to encode than live-action films. Netflix first started to account for these visual differences last year, when it began to tweak its encoding settings for each and every title […]

For its new download option, the company is taking the idea one step further: Instead of changing these settings per title, Netflix is cutting each and every video into one-to-three-minute-long chunks. Computers then analyze the visual complexity of each and every of these clips, and encode with settings that are optimized for its visual complexity.

The results is that downloaded video takes up 19% less space, effectively meaning you can store five TV shows in the same amount of storage that would otherwise be needed for four.