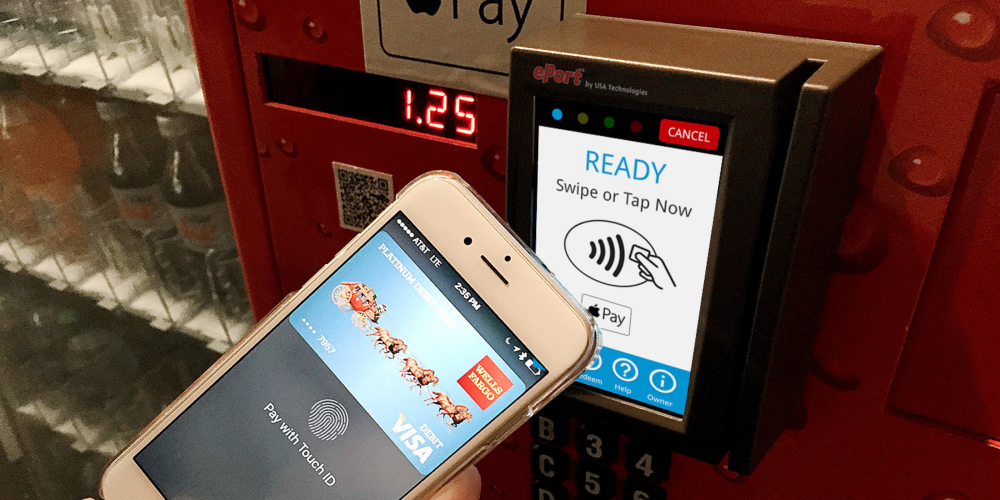 Apple Pay has been growing at a steady pace since its initial release, consistently adding new banks both in the United States and overseas, while continuing to come to more retailers. Speaking at the CodeCommerce, Apple Pay head Jennifer Bailey talked about the continued growth of the mobile payment platform, offering up some details as to what we can expect next year…

Bailey teased that in 2017, Apple expects that two-thirds of the top 100 retailers will support Apple Pay. While the payment method is supported at a variety of retailers currently, there are some notable holdouts that have yet to adopt support, whether it be in favor of a competing platform or something else.

The Apple Pay executive also announced that the payment platform will come to Gap, one of the largest fashion retailers, in 2017. Other major holdouts include Target, Walmart, and a variety of gas stations and restaurants.

All in all, Bailey said that Apple Pay is supported at 35 percent of retailers in the in the United States, which comes out to 4 million locations. This is up from the 4 percent that supported the service at launch.

While Apple Pay has quickly emerged as an alternative to EMV chip cards which are a major hassle for consumers, Bailey said that knocking the security method isn’t the primary goal of Apple Pay (via The Verge).

“Knocking EMV is not necessarily the way to go,” Bailey says, “I think it’s to increase acceptance and work with great partners.”

Concerning growth, Bailey’s comments were a bit more vague. She explained that that Apple Pay monthly average user transaction is growing every month. Though, Bailey wouldn’t offer specific growth numbers. During the company’s fourth quarter earnings call recently, Tim Cook stated that Apple Pay transactions are up 500 percent year-over-year, while Q4 2016 transactions alone were higher than all of 2015 combined.

Apple also expects that Apple Pay adoption will be “rapid” in Japan, while it also plans to launch the service in Spain sometime in the next “few months.”

As for the future, Bailey teased that Apple is looking at “everything” people keep in the wallet. “Everything in your wallet we’re thinking about,” she said. She wouldn’t elaborate as to what exactly that means, so for know we’re left guess.

Also at the event, Square CEO Jack Dorsey announced a partnership with Apple to bring Apple Pay to Square Cash. The process will work by adding a virtual credit card to your Wallet app, which will charge through your Square app. This essentially means that any money you have in your Square account can be spent via a virtual card in the Wallet app. Square has supported contactless Apple Pay via its card reader for a while now.