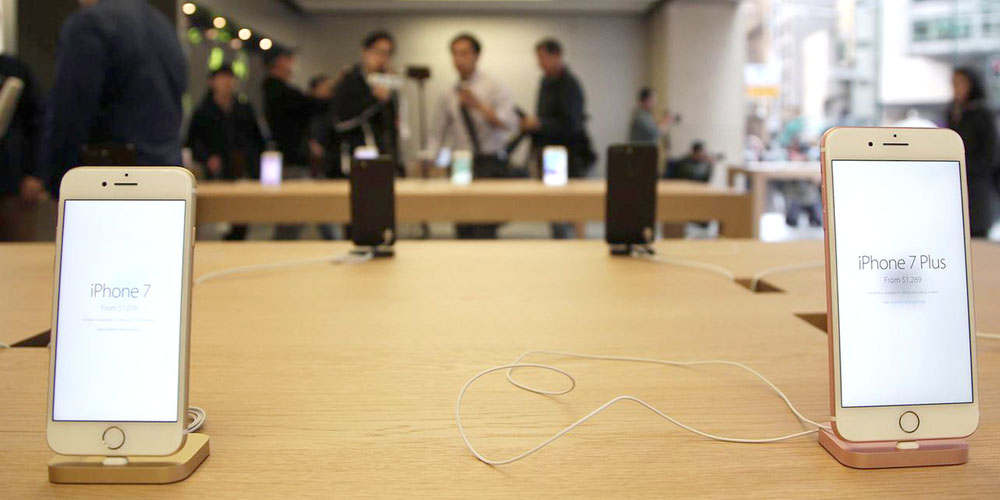 The latest Kantar sales figures show that iOS achieved its strongest growth in more two years, and achieved the highest market share it has held since January 2015.

Kantar said that the iPhone 7 was the top-selling phone at 10.6% of sales, while the 7 Plus was 4th at 5.3% behind the 7, iPhone 6s and Samsung Galaxy S7. Sales of the 7 Plus were likely assisted by the recall and cancellation of Samsung’s Note 7, but the firm suggests that U.S. consumers see removal of the headphone socket as a non-issue.

The iPhone also did well elsewhere in the world, the iPhone 7 taking the number two slot in urban China at 3.8% of the market, with Apple overtaking local brand Xiaomi’s 15.9% market share for a total of 17.1%. Within Europe, iOS share increased in four of the five biggest markets – France, Italy, Spain and the UK – falling only in Germany.

In Great Britain, as in the US, iPhone 7 was the top selling device, pushing the previous top device (iPhone SE) to third, while iPhone 6s remained the second best-selling device.

The firm said that Apple remains ‘the most desirable smartphone brand in the world.’