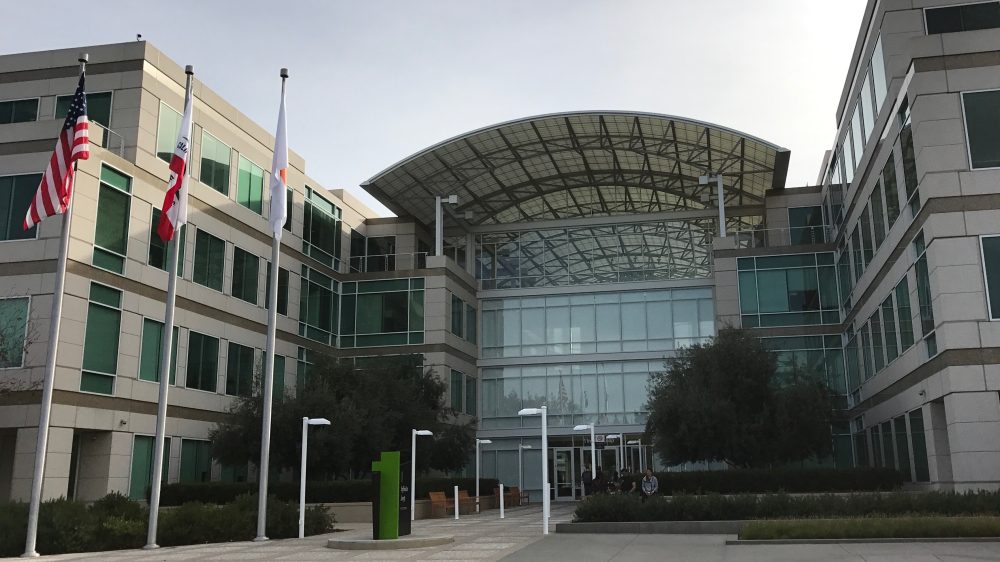 Apple has held talks to invest in a Softbank technology ‘vision’ fund worth a total of $100 billion, according to Dow Jones (via CNBC). President-elect Donald Trump announced last week that Softbank will use about half of that money, around $50 billion, to invest in American businesses.

Apple’s cash pile is currently estimated to be worth more than $200 billion, with the majority kept outside of the United States. Apple does not have a history of investing in venture capital funds, so this is an interesting new direction for its capital. Apple is reportedly looking to contribute up to $1bn of the $100 billion total, although the deal is not finalized.

If the investment goes through, this would be the first of its kind for Apple — it does not have a track record of investing in aggregate funding portfolios. However, Apple has strategically invested in individual companies before. Of recent note, Apple invested $1 billion into Chinese ride-share firm Didi Chuxing.

In that case, Apple said its investment allowed it to learn more about segments of the Chinese market. Financially, Apple has enjoyed the valuation of Didi Chuxing since its investment, increasing by about 30% a few months after Apple’s injection.

The benefits to an Apple investment in Softbank’s fund are currently unclear. A Wall Street Journal source says that Apple can use the investment to gain insight on emerging technologies. A partnership with Apple would have obvious benefits to Softbank, validating the fund’s worth with the backing of the largest company in the world in addition to the capital itself.

It does signal to investors and analysts that Apple continues to have an excess of cash and liquid assets in the business, though, outstripping its needs for product development, R&D and operating costs.

In the past, Apple has shed some excess capital through dividends and stock repurchase. It now appears to be using a different medium to increase company value.