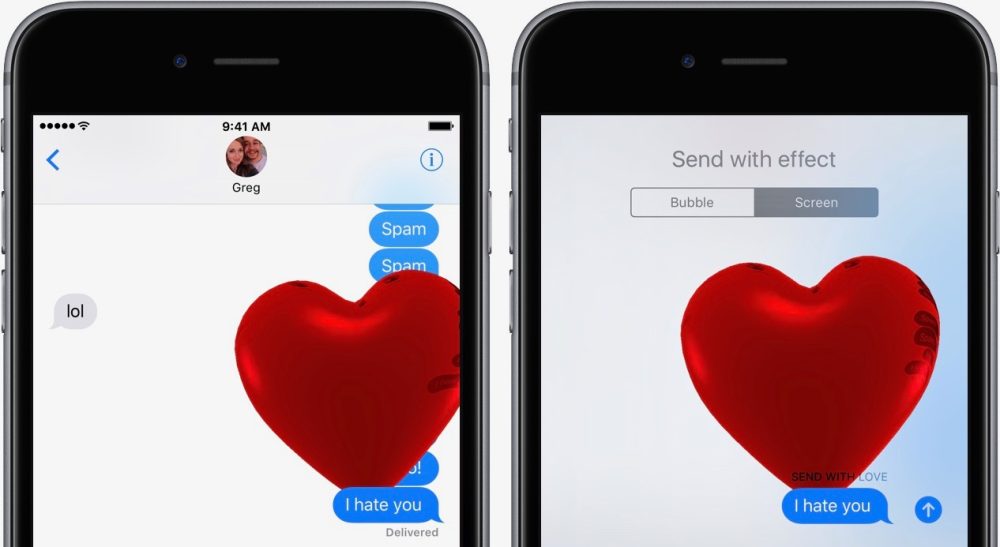 Apple has released iOS 10.2.1 beta 2 for developers. The update follows the public release of iOS 10.2 last week and the first iOS 10.2.1 beta as well. iOS 10.2 included new redesigned emojis, the TV app for US users, a couple of new screen effects in Messages, amongst other enhancements.

Apple seeded the iOS 10.2.1 beta for iPhone, iPad and iPod touch today to developers with build number 14D15, up from 14D10. iOS 10.2.1 is also available for public beta testers with a release usually a few days behind developer releases.

We’ll update the post if we spot any significant changes to Apple’s mobile operating system in this release.