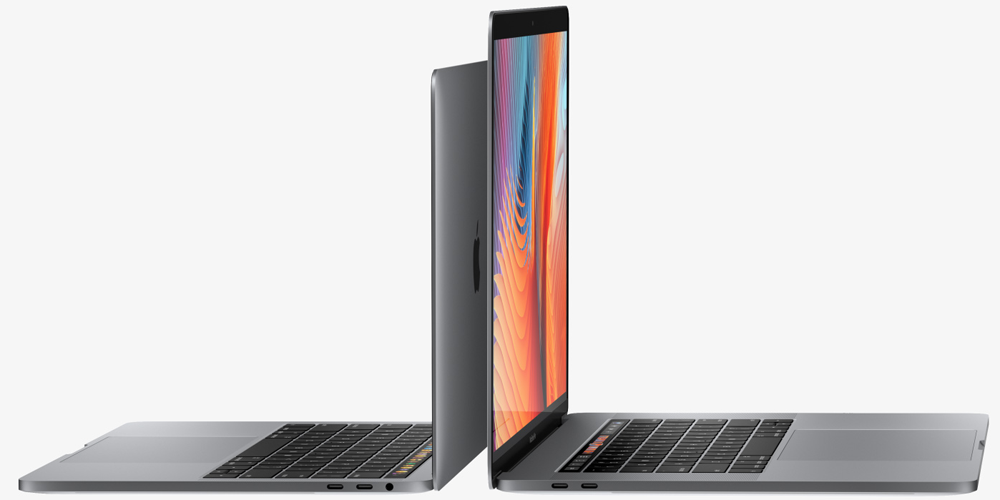 A Bloomberg piece based on interviews with Mac insiders at Apple has revealed how the designs of both the 12-inch MacBook and 2016 MacBook Pro were compromised by marketing decisions winning out over engineering ones.

It was a marketing desire to hit the crucial holiday season that led to a design which compromised battery life in the new MacBook Pro, claimed one source …

Apple engineers wanted to use higher capacity battery packs shaped to the insides of the laptop versus the standard square cells found in most machines. The design would have boosted battery life.

In the run-up to the MacBook Pro’s planned debut this year, the new battery failed a key test, according to a person familiar with the situation. Rather than delay the launch and risk missing the crucial holiday shopping season, Apple decided to revert to an older design.

The same tension between marketing and engineering also led to compromises in the design of the 12-inch MacBook.

For a 2016 MacBook update, some Apple engineers wanted to add a Touch ID fingerprint scanner and a second USB-C port (which would have made some power users happy). The update instead included a new rose gold color option alongside a standard speed increase.

When the company was developing the first 12-inch MacBook, Apple tested two primary prototypes. One, known internally as Stealth Fighter, was lighter. The second, a slightly less ambitious design known as Stealth Bomber, was heavier. The lighter model prevailed, but with engineers developing and testing two competing concepts, they had less time to figure out how to cram all the electronics into a thin slab of aluminum that would hold together. In the end, Apple shipped the laptop in 2015, months after its 2014 goal.

Additionally, political issues have hampered development of the Mac Pro line, the piece suggests. Apple was keen to have the machine be built in the USA, which posed production challenges.

Apple had to make its own manufacturing tools and then train people to run those machines in an assembly plant. This slowed production and constrained Apple’s ability to make enough computers to meet demand […]

Because of the earlier challenges, some Apple engineers have raised the possibility of moving production back to Asia, where it’s cheaper and manufacturers have the required skills for ambitious products [but] the political environment is tougher for such a move now.

The piece also reports that Apple is at least exploring the possibility of a standalone keyboard with the Touch Bar and Touch ID button currently exclusive to the latest MacBook Pro models. Finally, the piece says we shouldn’t expect too much on the Mac front next year.

Mac fans shouldn’t hold their breath for radical new designs in 2017 though. Instead, the company is preparing modest updates: USB-C ports and a new Advanced Micro Devices Inc. graphics processor for the iMac, and minor bumps in processing power for the 12-inch MacBook and MacBook Pro.