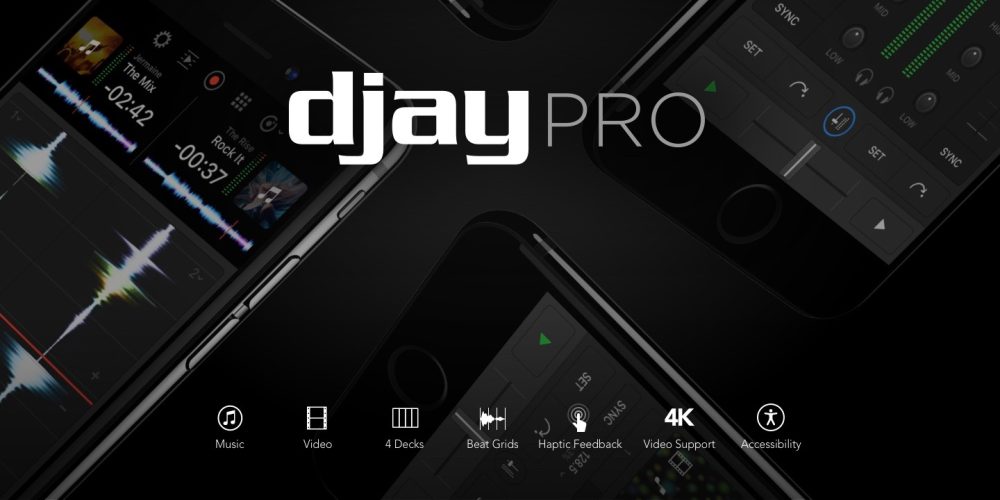 Algoriddim is bringing the powerful DJ software djay Pro to the iPhone today with a version created especially for the iPhone 7. The all-new app takes advantage of Apple’s Taptic Engine to let you feel music as you’re mixing, and djay Pro delivers support for mixing up to four decks with live video mixing features included from the iPhone.

Algorridim’s professional version of djay first launched on the Mac with four track support two years ago (and was featured during Apple’s MacBook Pro Touch Bar demo) before coming to the iPad with Split View last year. Now available as a dedicated app for iPhone and Apple Watch, the latest version of djay Pro completes the suite.

“djay Pro has been a huge hit on Mac and iPad,” said Karim Morsy, CEO of Algoriddim. “iPhone 7 has enabled us to completely transform the user experience of djay Pro by using haptic feedback and 3D Touch. It puts a fully-featured DJ system in your pocket so you can be creative no matter where you are.”

In addition to four deck support, video features, and Taptic Feedback integration, djay Pro also further integrates with Spotify with access to the streaming service’s Browse section directly in the DJ app. The app interface is also very dynamic with both portrait and landscape support and plenty of customization to create a powerful DJ environment on an iPhone-sized screen. 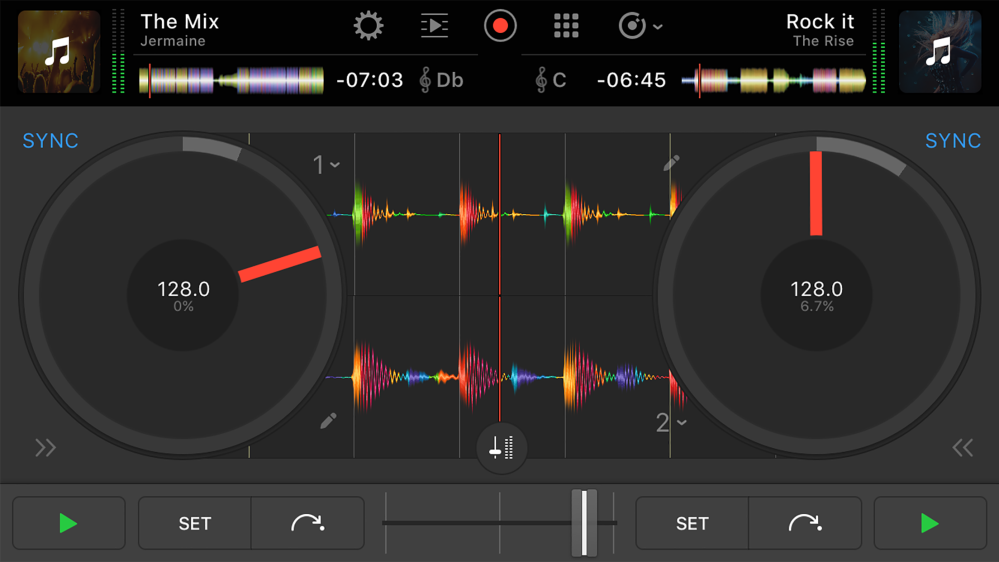 djay Pro for iPhone and Apple Watch is available for a limited time launch sale price of $4.99 on the App Store.

How to watch Apple’s ‘Unleashed’ October event on...