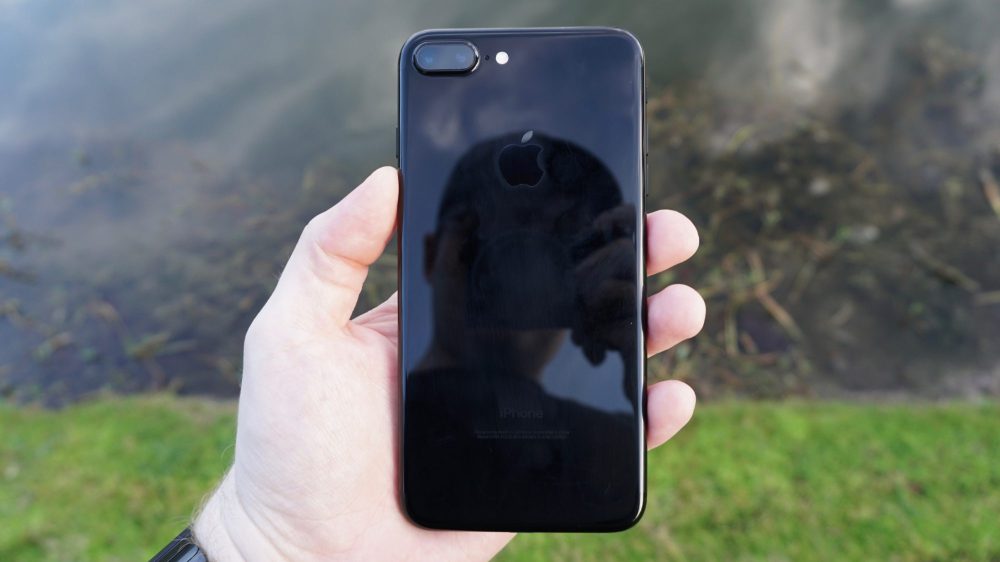 It’s long been reported that Apple plans to switch to an OLED display with at least one iPhone model in 2017, with supply and production issues being the primary reason not to bring the technology to all models.

This evening, Bloomberg has published a new profile shedding more light on the production of OLED displays and how Apple’s inclusion of the technology largely depends on one supplier in the Japanese countryside…

The profile details Canon Tokki Corp., which employs 343 people and has been perfecting the manufacturing equipment needed to produce OLED displays for more than two decades.

Canon Tokki Corp., surrounded by rice fields in the city of Mitsuke in Niigata prefecture, has a near monopoly on the machines capable of making screens with organic light-emitting diodes, which enable sharp, vibrant displays that use less energy. A unit of Canon Inc., the company of 343 employees has spent more than two decades perfecting the manufacturing equipment used by OLED screen makers.

Despite doubling output in 2016, however, Canon Tokki is facing a growing backlog of orders heading into 2017. The current wait for one of the machines, which costs around $85 million, is two years. The company currently is facing demand from suppliers such as Samsung Display, LG Display, and Sharp. CEO Teruhisa Tsugami explained to Bloomberg that the demand will keep up for at least the next three years.

“We are doing all we can to increase output and make that wait shorter,” said Chief Executive Officer Teruhisa Tsugami, adding that demand from display makers, including Samsung Display Co., LG Display Co. and Sharp Corp., will remain strong for the next three years. 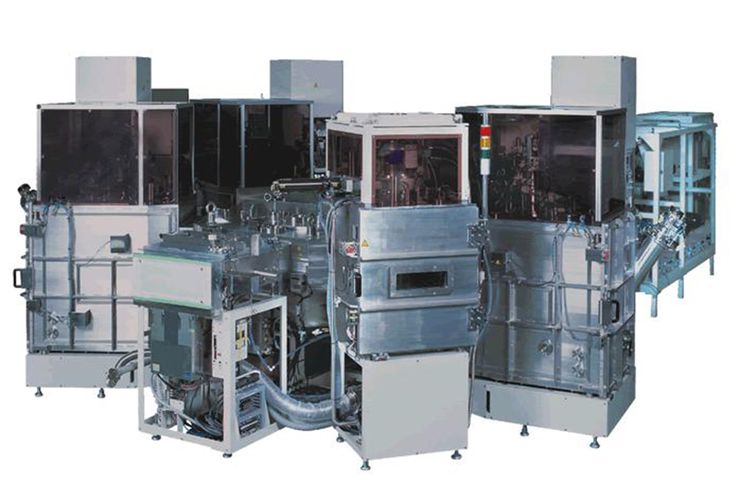 Canon Tokki is responsible for nearly all of the machines that build OLED displays and its current annual output capacity is less than 10 units. Each machine is essentially a vacuum production line at 328 feet long. “Glass panels, roughly the size of a large TV screen, are propelled by robotic arms through several chambers. Red, green and blue pixels are deposited on the surface by evaporating organic materials,” describes Bloomberg.

Regarding the next iPhone specifically, today’s report reiterates that Apple hopes to ship at least one iPhone model with an OLED screen next year and that Samsung is on track to be the sole supplier. Due to low yield rates and high demand, however, there are still doubts about production capacity.

The full profile can be read on Bloomberg and is really interesting, even without the iPhone 8 details. It’s kind of wild to think that the fate of the next-generation iPhone at least partially depends on one small, relatively unheard of company in Japan.