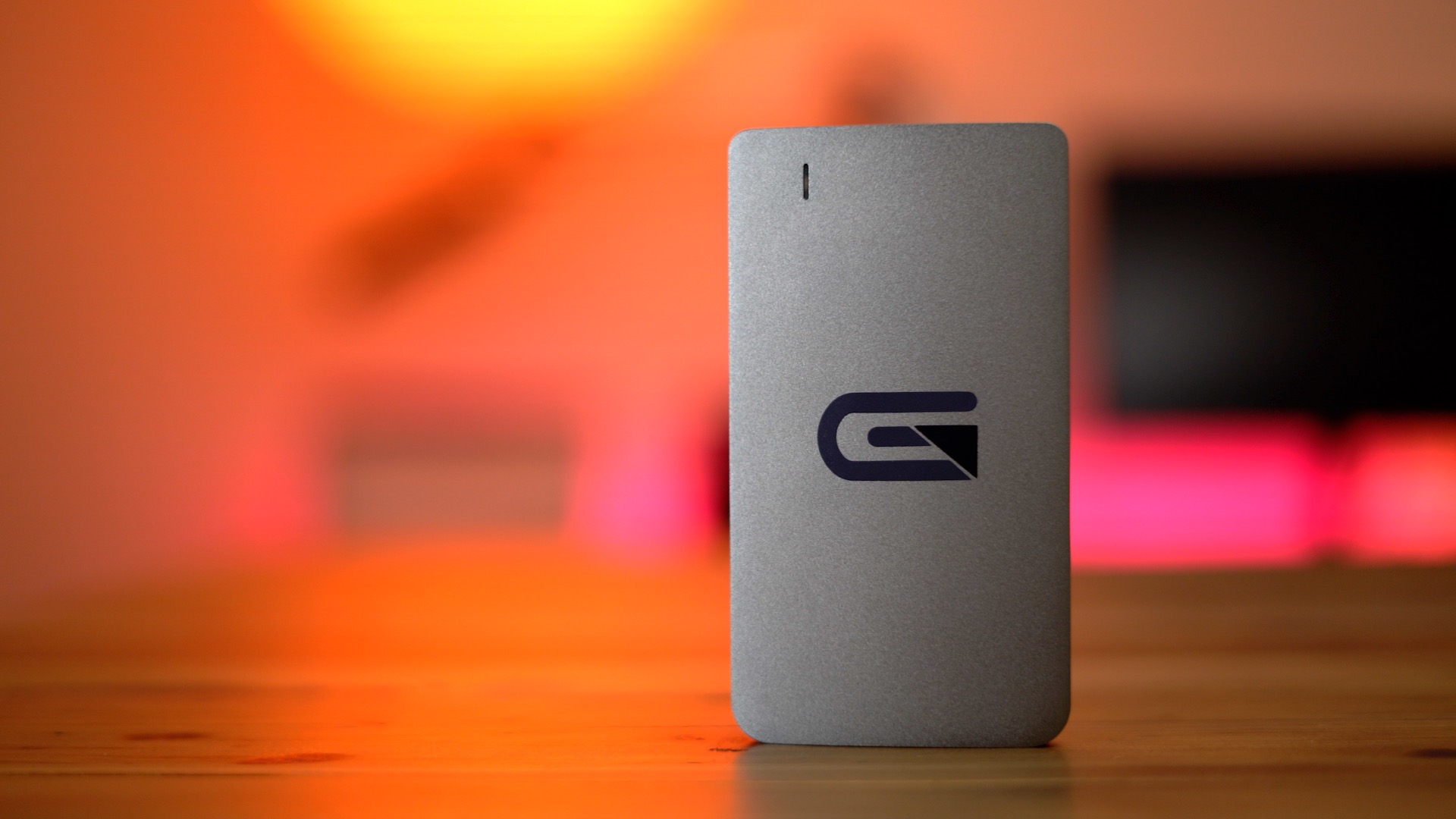 If you’re a new MacBook Pro owner, then perhaps you’ve considered using external storage to increase storage capacity. After all, the MacBook Pro is limited by relatively small internal storage drives, although you can now go up to 2TB (at a $1,200-$1,400 premium) with 15-inch build-to-order options.

That said, I think most professional creatives will be interested in adopting some form of external storage to use with the new MacBook Pro. Of course, there are tons of external drive options on the market, ranging from standard hard drives, to solid state drives. Even if these drives feature USB-A connectors, they can be quickly adapted to work with USB-C.

But the Atom SSD line from Glyph is an extremely attractive choice for new MacBook Pro owners. Not only does it feature excellent build quality and out-of-the-box USB-C to USB-C connectivity, it also takes advantage of USB 3.1 gen 2, which not many external drives can lay claim to at this point.

We previously went hands-on with the standard 1TB Atom SSD, but I recently got my hands on the RAID version, which truly takes advantage of the speeds afforded by the 2016 MacBook Pro. Have a look at our hands-on video walkthrough for the details.

As mentioned, we already explored the makeup of the standalone Atom SSD in a previous post, so I won’t rehash every detail in this post. In virtually every way, the Atom RAID SSD looks like the regular Atom SSD, except the RAID version is a little wider. This extra width is there to accommodate the extra SSD inside the chassis, since a striped RAID 0 setup requires two drives.

The extra width makes the Atom RAID SSD about 2.5-inches wide, while the height and thickness measurements, 4.5-inches and less than a half of an inch respectively, are the same as the standard model.

The same all aluminum high-quality build material, rubber feet, and overly-zealous LED status indicator are all in the same place on the RAID model. Even the Silicon sleeve for rugged environments is the same, just slightly wider. Outside of additional width, the main difference between these two devices, from a visual perspective, is the larger stylized Glyph logo on the front of the Atom RAID SSD. 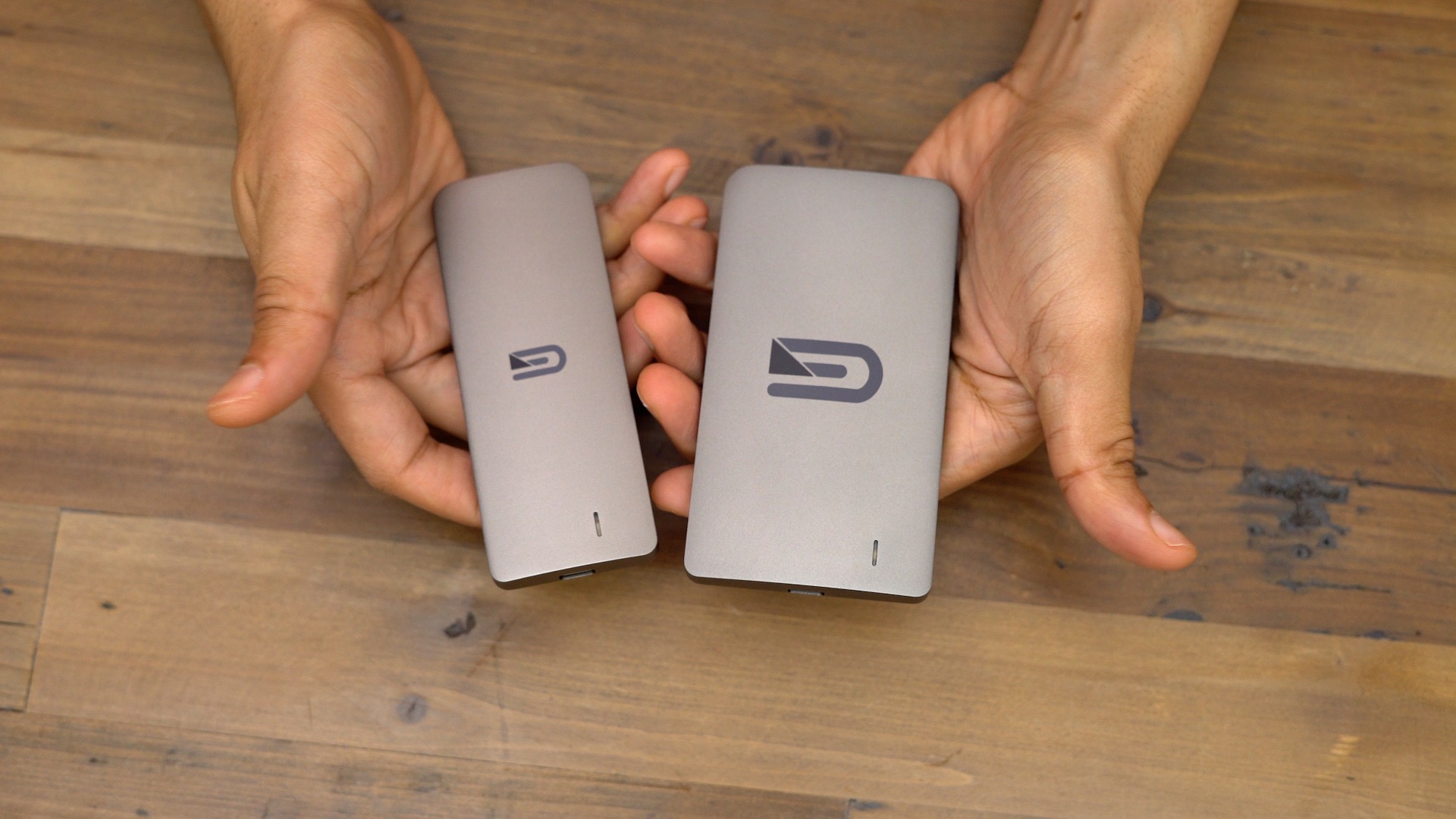 The USB-C port is still located on the top of the drive, and USB 3.1 gen 2, which allows for speeds up to 10Gbps, is employed. Since the Atom RAID SSD features a RAID 0 disk configuration, this drive is much faster than the standard model. And since the drive’s interface features plenty of bandwidth to spare, it results in significantly faster transfer speeds on the 2016 MacBook Pro. I regularly got over 700 MB/s write and over 800 MB/s read while testing the drive using the Blackmagic Disk Speed Test utility. 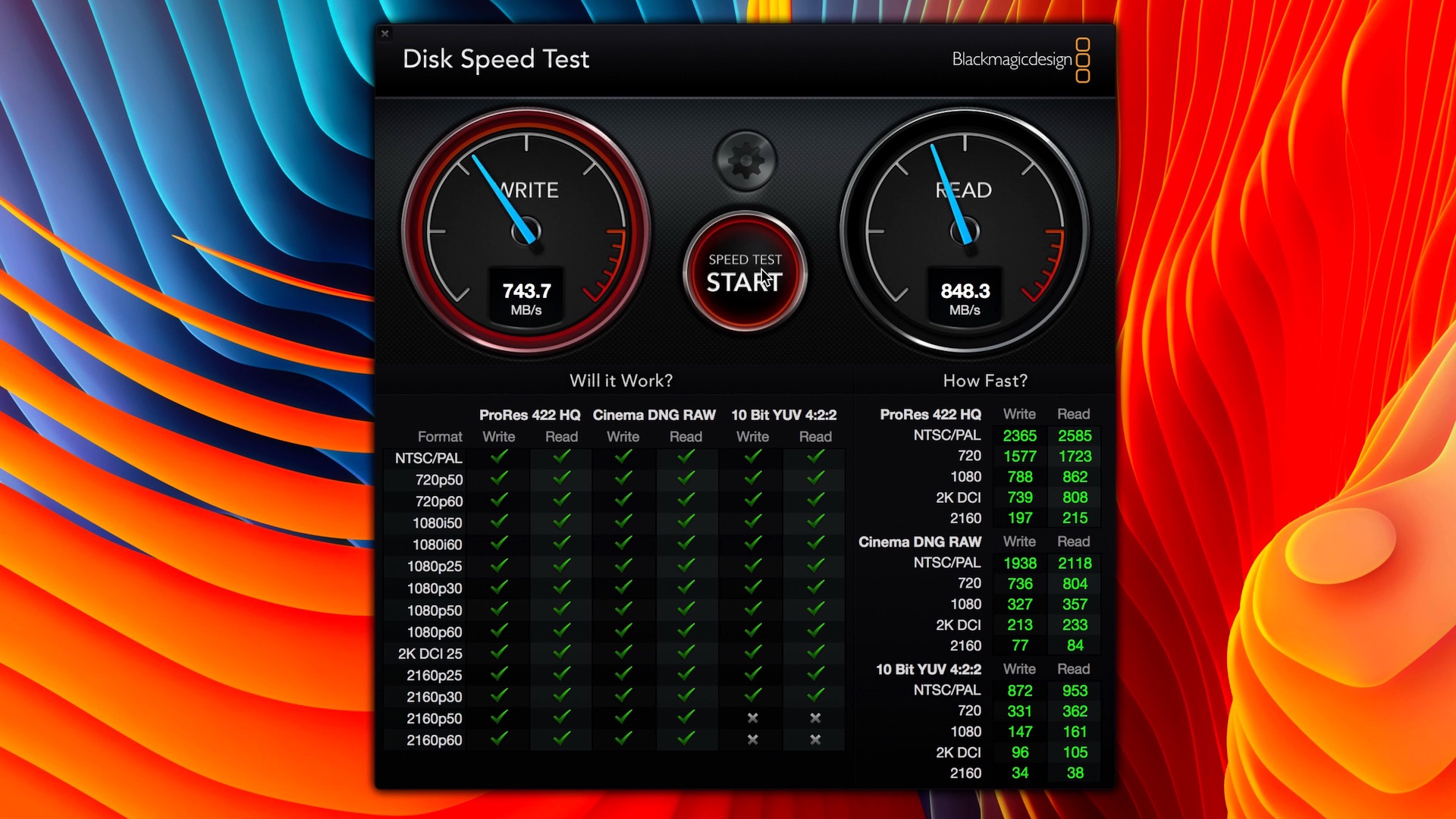 But here lies the kicker. Unless your Mac is a shiny new 2016 MacBook Pro, you’re not going to feel the speed increase. That’s because all other Macs feature USB 3.0, or in the case of the 12-inch MacBook, USB 3.1 gen 1. Both interfaces max out at 5Gbps, which will slow this drive down considerably. In other words, if you don’t own a brand new MacBook Pro, you’d be better off getting the non-RAID version of this drive. Thankfully the non-RAID version is still plenty fast, it’s just not nearly as fast as the Atom RAID SSD when mated with suitable hardware. 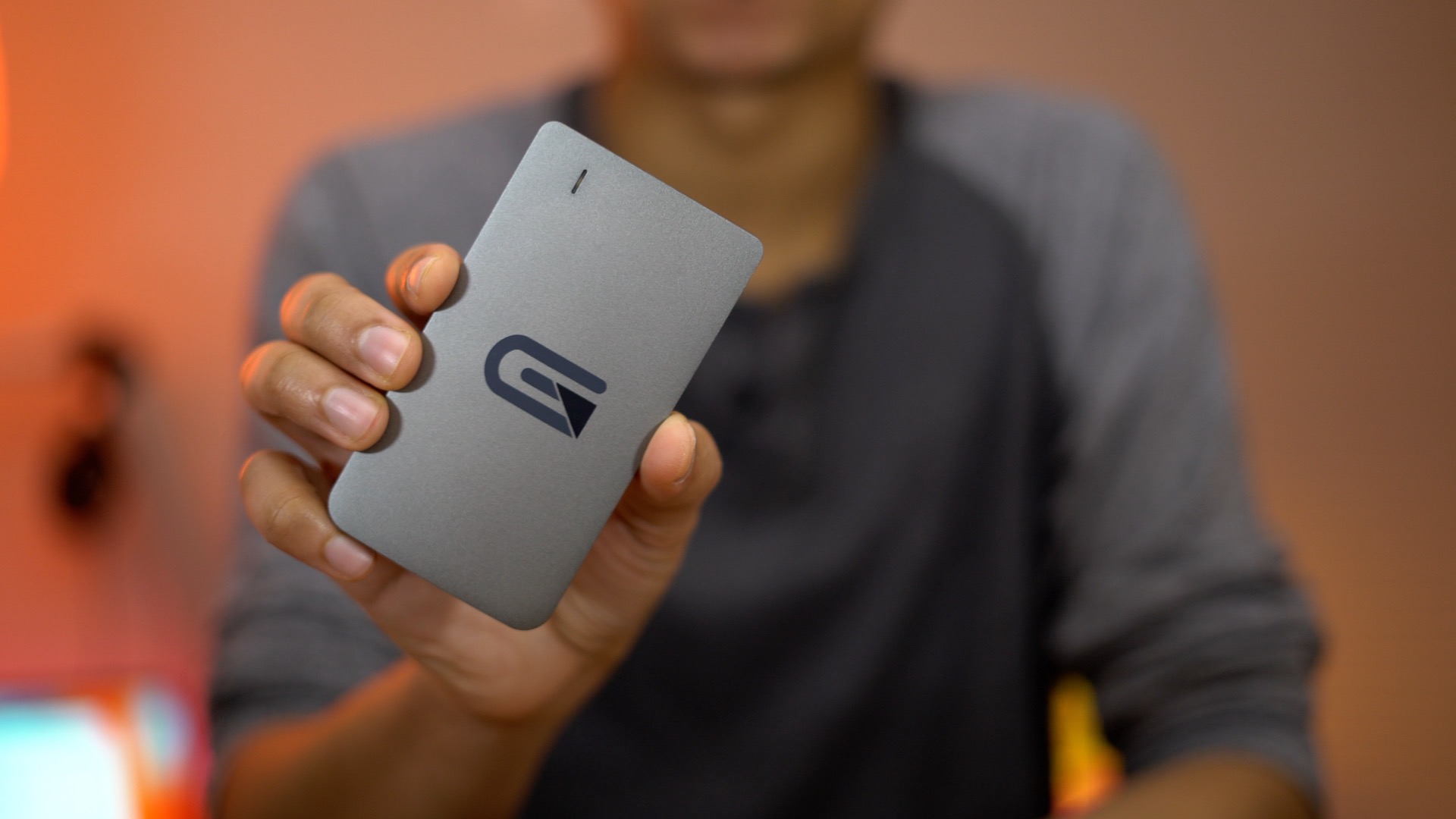 If you’re a creative professional and you need the extra space on a fast, portable, removable drive, then the Atom RAID SSD is hard to beat from a speed perspective. For everyone else, there’s the regular Atom SSD, or even Samsung’s popular T3 line of USB-C-enabled external drives.

The Atom RAID SSD starts around $420 for the 1TB version, while the 2TB version costs basically double that at $820. That’s not cheap, but if you’re a creative professional who makes money from things like video and photo editing, and you need the additional storage on a fast, portable medium, then you may deem it worthy of your consideration. Glyph includes a 3-year comprehensive warranty on all hardware and cables, which is what you would expect from such an investment.

Watch our hands-on with the standard Atom SSD

Are you a current-gen MacBook Pro owner? If so, are you using any form of external storage?