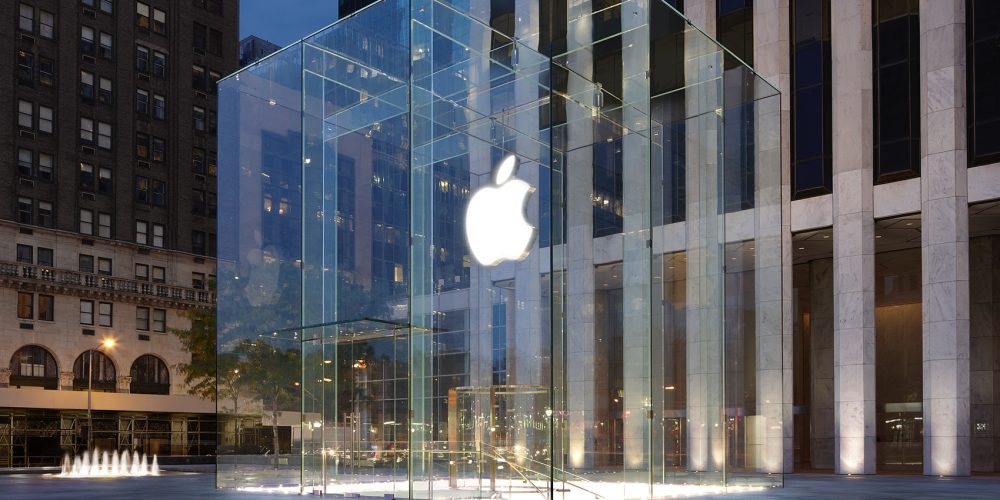 As noted by MacRumors, Apple has posted a sign in front of its iconic Fifth Avenue retail location that says the store will temporarily move locations on January 20th. The store is said to be moving to the vacated space of toy retailer FAO Schwarz, which is just next door to the iconic cube location of the Apple Store.

At this point, it’s unclear as to the extent of the renovations and Apple has not yet commented on when the Fifth Avenue location will return to its iconic cube. Apple has gradually been renovating its older stores around the world to accommodate for its ever-growing size, both in terms of product lineups and customer base.

In 2011, Apple renovated the cube design of its Fifth Avenue retail location. These renovations focused on turning the cube design into a seamless build, a process that reduced the number of glass pieces from 90 to 15.

Last year, it was reported that Apple was mulling an expansion of its Fifth Avenue location into “some or all” of the 61,000-square-foot FAO Schwarz space that it’s now temporarily using. It’s unclear what, if anything, ever came of those negotiations, but Apple was said to have been turned off by the high rent prices, which is also what drove FAO Schwarz out of the space in the first place.

As more details emerge regarding the Fifth Avenue renovation, we’ll be sure to keep you updated. For now, we’ll just have to speculate as to what Apple has in store. Last year, Apple renovated its San Francisco Union Square retail store with a revamped design and “Genius Grove,” and we’d expect of the same ideas to be applied to the Fifth Avenue store. Meanwhile, Apple is also planning new retail locations around the world, including in India at long last and a new flagship location in France. 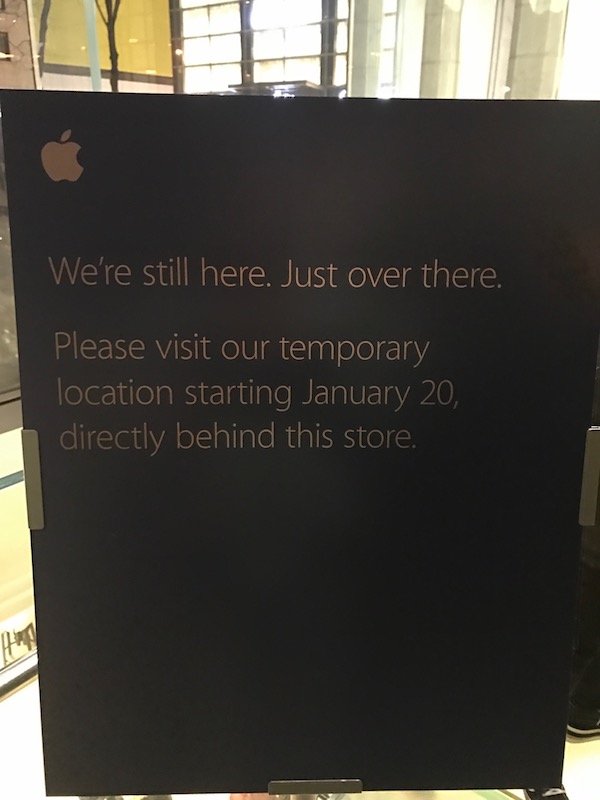