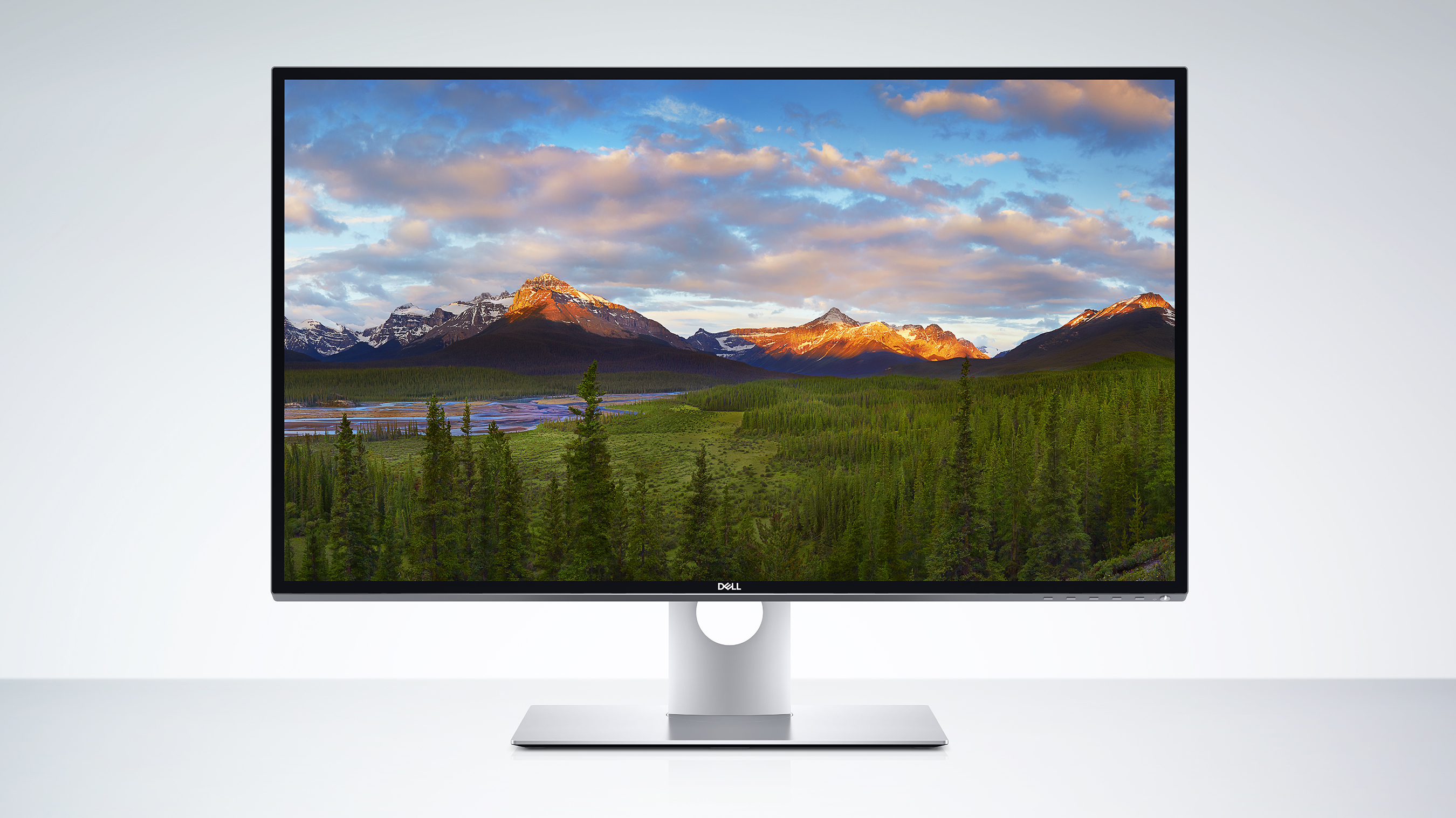 Taking a leap forward past the competition, Dell has today announced the launch of its UltraSharp 32-inch Ultra HD 8K Monitor and a massive 27-inch horizontal touchscreen, the Dell Canvas. The UltraSharp 32 is the “world’s first” 32-inch 8K display, packing in a whopping 1 billion colors and a 280 ppi. The Dell Canvas is a “smart workspace” designed as a plug and play system for Windows 10 devices looking to unleash everyone’s creativity.

In 2015, Dell brought us the UltraSharp 27 Ultra HD 5K monitor, and this year they’re looking to take it up a level with the new UtraSharp 32 monitor. Specs wise the UltraSharp 32 Ultra HD 8K monitor features four times more content than Ultra HD 4K resolutions and an additional 33.2 million pixels of resolution compared to a 5K monitor.

The monitor uses Dell’s PremierColor with 1.07 billion colors and 100% Adobe RGB and 100% sRGB. The UltraSharp 32 Ultra HD 8K monitor features only two DisplayPort 1.4 ports which can support 8K resolutions. We will hopefully be seeing 8K resolutions brought to HDMI as new specifications were just announced yesterday.

Seemingly following the success of Microsoft’s Surface Studio, Dell has also announced the release a ‘smart desk’ concept from 2014. The 27-inch QHD “smart workspace”, dubbed Dell Canvas, is designed to be used at either an angle or flat on a desk allowing professionals to express their work as naturally as they normally do. Using a mix of touch, a digital pen, and physical controls called totems, the Dell Canvas turns drawings into a digital workflow. 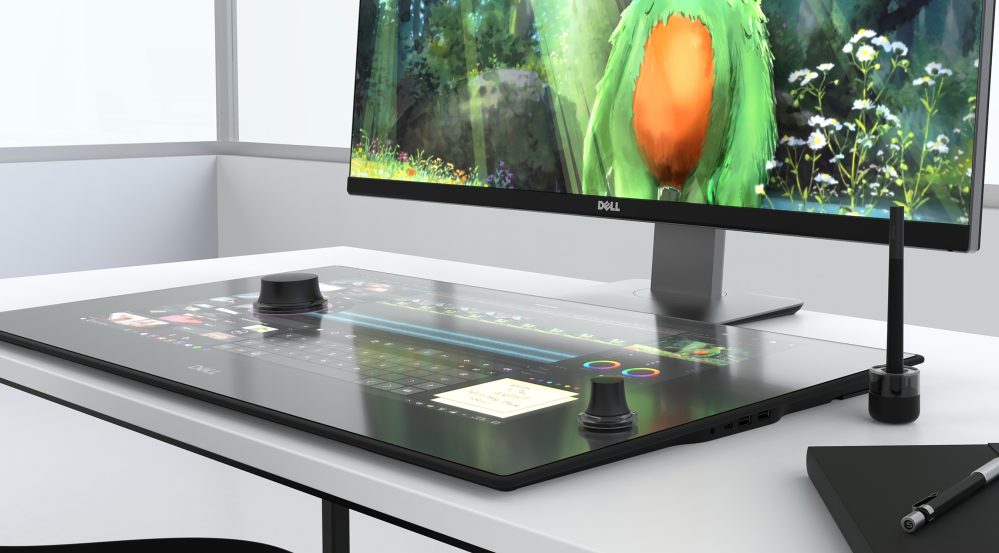