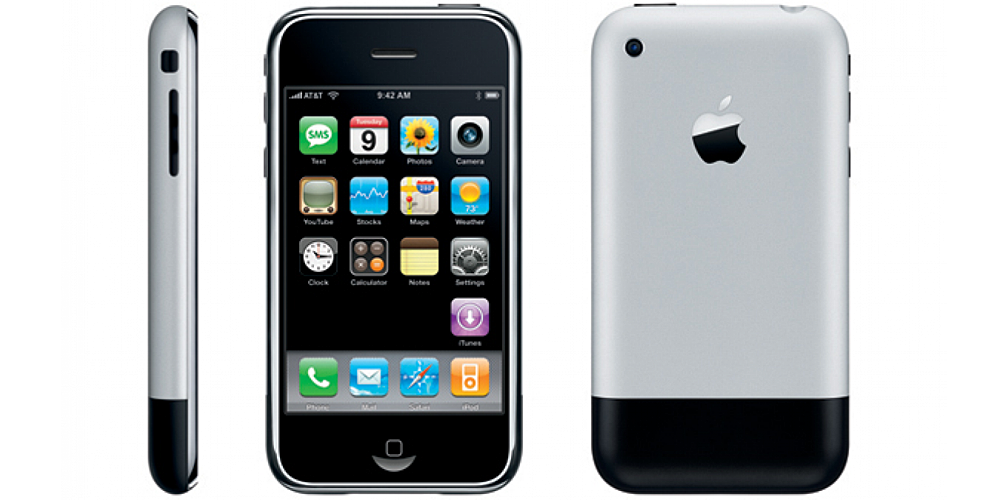 Looking back at Steve Jobs demonstrating the first iPhone in 2007, it all looks so slick that it’s hard to believe just how close it came to falling over. The Internet History Podcast has done a nice job of pulling together the inside story of how much preparation went into ensuring that the demo worked.

In practice demos, the iPhone – which was nowhere near complete – kept failing in various different ways.

Key to these was the order in which Steve demo’d the features of the phone.

The engineers identified a “golden path,” a specific set of demo actions that Jobs could perform in a specific order that afforded them the best chance of the phone making it through the presentation without a glitch. For example, Jobs could send an email and then surf the web, but if he reversed the order, the phone tended to crash.

Engineers also took steps to ensure that both Wi-Fi and cellular signals would be reliable.

Engineers masked the wifi that Jobs would be using onstage so that audience members couldn’t jump on the same signal. AT&T brought in a portable cell tower to make sure Jobs would have a strong signal when he made his demo phone call.

Even with a cell tower on-site, the team still wasn’t taking any chances.

Just to be on the safe side, the engineers hard-coded all the demo units to display five bars of cell strength, whether that happened to be true or not.

The first-generation iPhone didn’t offer 3G, and while that was partly a technical limitation of the time – 3G chips were not available at the time Apple started development work on the phone – it was also partly a deliberate decision based on both Apple and AT&T expecting it to be a hit.

This was also a purposeful hedge made by AT&T and Apple. They knew they weren’t ready for the amount of bandwidth iPhone users would soon be hoovering up. The decision to stick with EDGE was a decision to play for time. If anything, the iPhone was launched onto AT&T’s network about 18 months too early. The network couldn’t handle the surge in data usage, as early iPhone users could grumblingly attest to, but these early adopters were intended to be sacrificial lambs until the infrastructure could catch up.

Steve Jobs famously resisted the idea of standalone third-party apps, telling developers that they could do everything through the Safari engine.

He told John Markoff of the New York Times: “You don’t want your phone to be like a PC. The last thing you want is to have loaded three apps on your phone and then you go to make a call and it doesn’t work anymore. These are more like iPods than they are like computers.”

When other Apple execs kept trying to persuade him to change his mind, his capitulation was surprisingly low-key, recalls Eddy Cue.

Oh, hell, just go for it and leave me alone!

As Apple commemorates the 10th anniversary of the iPhone launch, we’d love to hear your own memories. Did you use the first-generation iPhone, or other early models? Do share your memories in the comments.