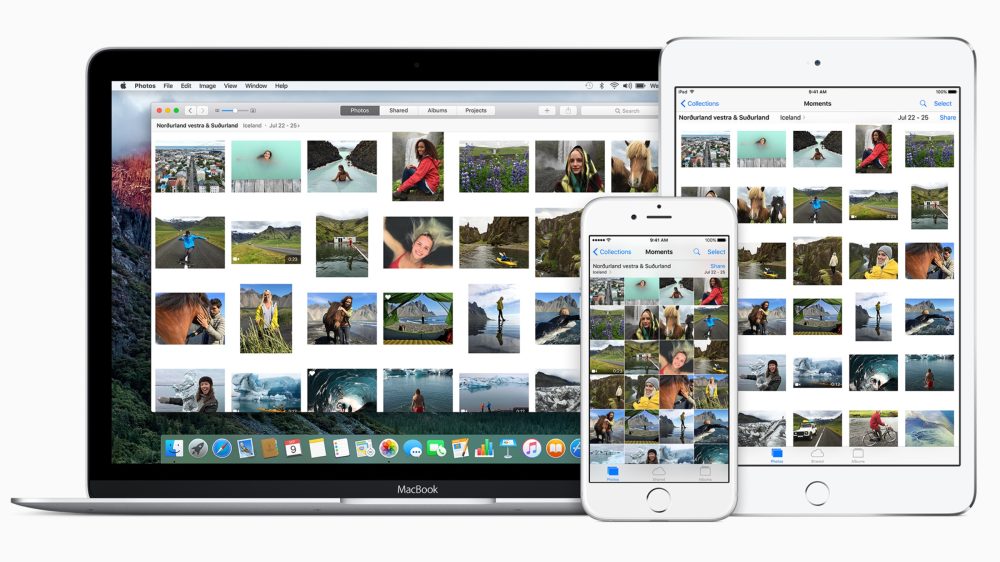 Back in November, Sal Soghoian shared publicly that his role at Apple was eliminated after almost 20 years leading AppleScript, Automator, and automation efforts at the company. Now Soghoian has resurfaced online with a new guest series covering automation at MacStories.

In his first entry, Soghoian argues in favor of continued automation services on the Mac versus relying on app extensions that work across iOS and macOS.

Here’s a thought experiment. Let’s imagine that Apple decided to combine their engineering resources to form app teams that delivered both iOS and macOS versions of applications.

Certainly Automation would be something examined in that regard, and the idea might be posited that: “App Extensions are equivalent to, or could be a replacement for, User Automation in macOS.” And by User Automation, I’m referring to Apple Event scripting, Automator, Services, the UNIX command line utilities, etc.

Blogging as an advocate for automation on the Mac isn’t totally new for Soghoian who published at macosxautomation.com during his tenure at Apple. Still, it’s notable to see Soghoian resurface with a guest series after the news in November.

Soghoian’s exit from Apple prompted a 9to5Mac reader to ask iOS/macOS chief Craig Federighi about the future of automation on the Mac which brought this response:

We have every intent to continue our support for the great automation technologies in macOS!

Whether that means maintaining current automation technologies or creating new that works across iOS and macOS is still up in the air, but it seems Soghoian will remain an advocate for power automation on the Mac.