9to5Toys: Does this Nike+ look-alike Apple Watch band live up to the hype? [Deal] 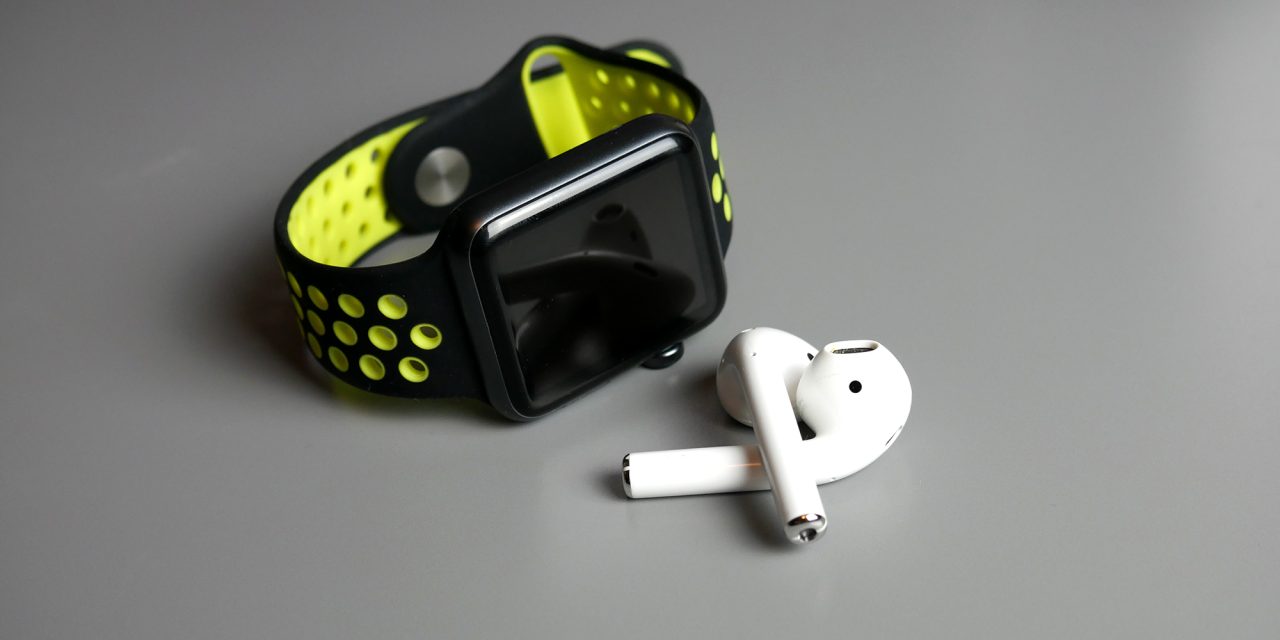 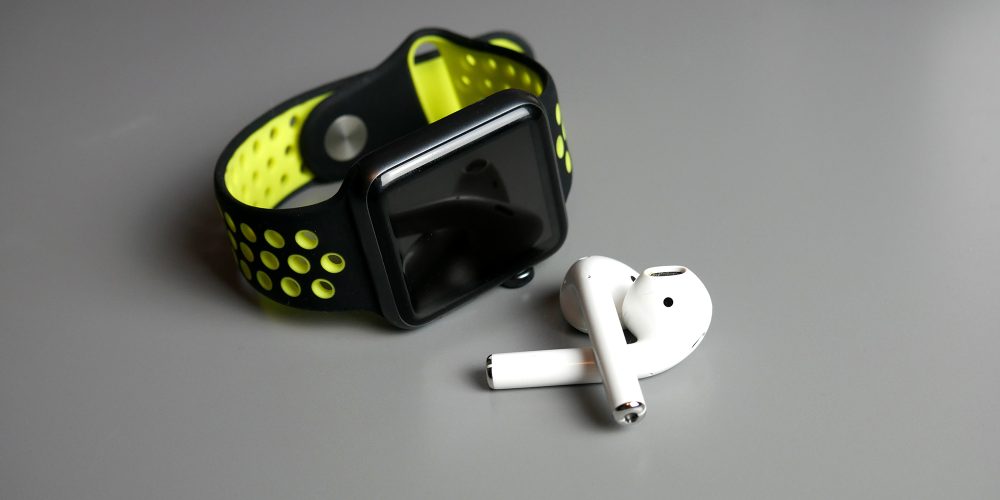 When Apple unveiled Apple Watch Nike+ last fall, many of us were instantly attracted to the neon band that shipped with this model.

We were equally disappointed when Apple announced that this strap would not be available for purchase on its own. Thus, we were left to find alternatives on the third-party market.

Accessory maker OULUOQI has developed a nearly identical version which is now available for purchase on Amazon, alongside a new Metal Stainless Steel band. Over the last month, I’ve been living with both on my wrist throughout the day, including various workouts…

Head over to 9to5Toys for more including an exclusive discount for readers on both models.