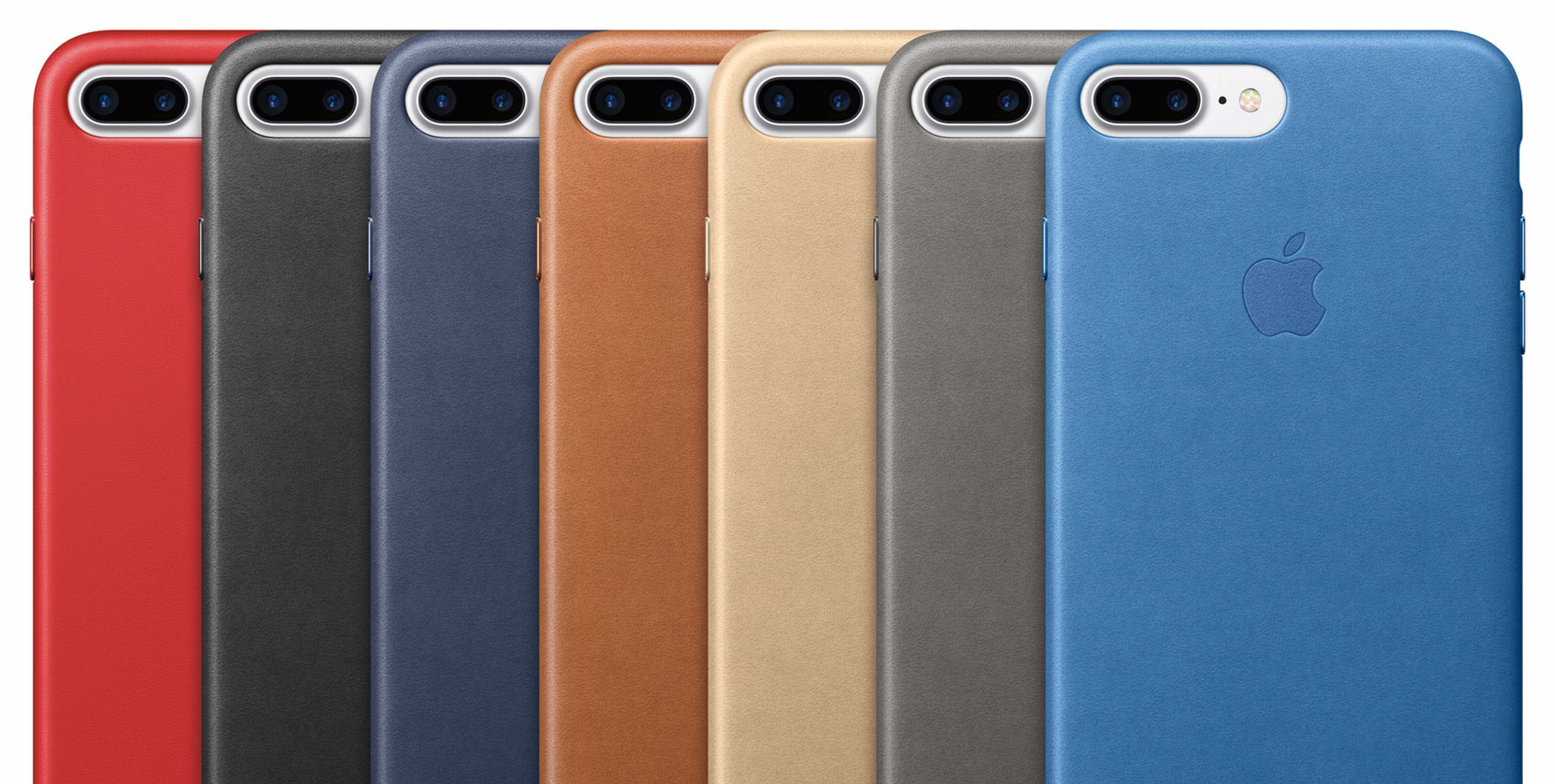 Business Insider has shared a new report from Morgan Stanley today, showing that the firm has lowered their predictions for Apple’s 2017 iPhone revenue. Morgan Stanley’s analyst Katy Huberty “believes that anticipation for the iPhone 8 may mute iPhone 7 sales over the next two quarters.”

These new 2017 iPhone revenue estimates are only marginally lowered by 3%, but it is interesting considering the upcoming ‘supercycle’ should provide a huge boost in sales for Apple’s final quarter of their fiscal year.

Most analysts are expecting Apple’s 10th anniversary iPhone release to beat iPhone 6 sales, but Jeffrey Kvaal and Gregory McNiff at Nomura Instinet are predicting that most analysts are still underestimating the upcoming popularity of Apple’s next iPhone.

As for 2018, Huberty suggests substantial growth for iPhone sales.

Huberty’s model predicts a return to strong 20% sales growth for the iPhone in 2018.

Apple supplier Foxconn recently posted their first ever annual sales decline. Although Huberty’s predictions point to 2018 as the year for Apple’s revenue to bounce back, Foxconn may be able to rebound this year. Morgan Stanley still recommends Apple as a ‘top pick’ along with the majority of other analyst firms. 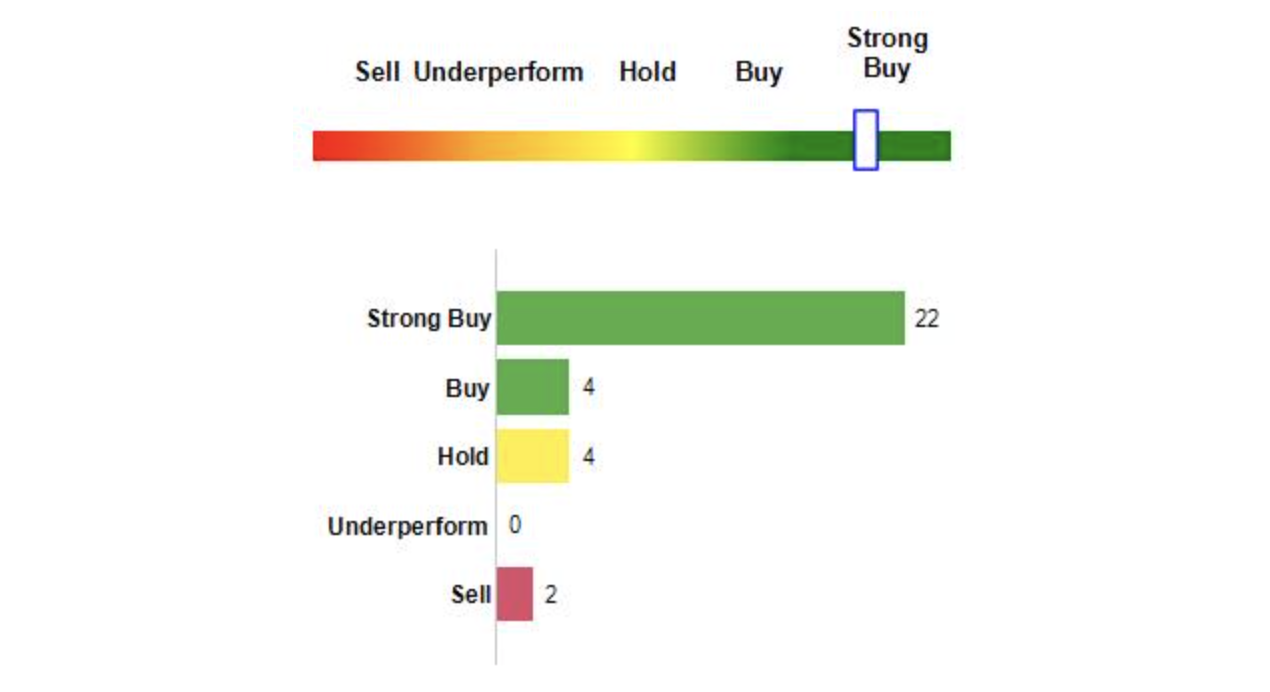 For the time being, the days ahead looks bright for Apple, but some analysts expect concern for the company further down the line. Last month Oppenheimer’s Andrew Uerkwitz  “predicted that the company is in for a ‘decade-long malaise’ and this week analyst Toni Sacconaghi shared his predictions again that “Apple’s best days are behind it” on CNBC. Peter Thiel also recently opined that the ‘age of Apple is over’ in an interview with The New York Times.

We’ll have to wait and see how Apple will innovate and if it can keep its edge in the post-smartphone technology market in the years to come. Apple’s fiscal 2017 Q1 earnings will be announced Jan 31 at 2PM PT. You can listen to the call live on their website.