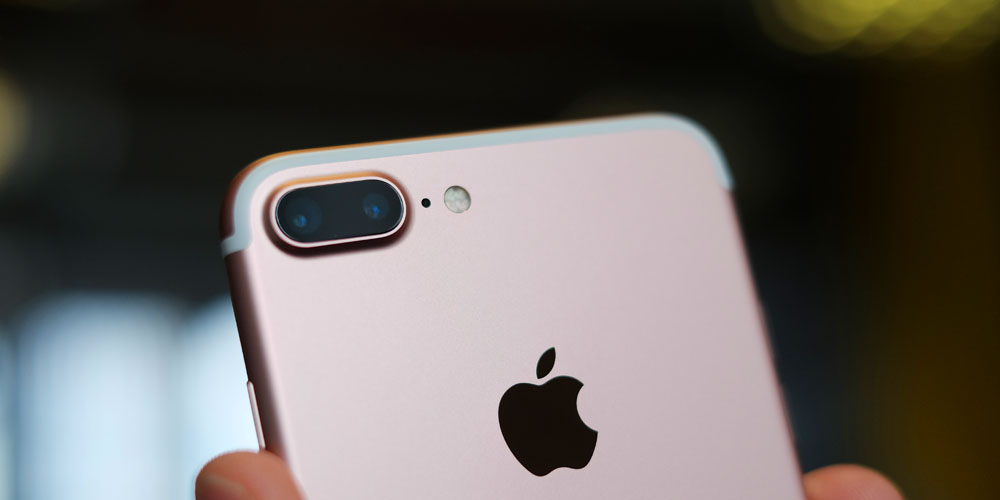 Facial and gesture recognition could be some of the flagship features of Apple’s new iPhone 8 expected later this year, according to one analyst. Cowen’s Timothy Arcuri (via Business Insider) believes the next iPhone will gain a new front-facing sensor that will be used for these features.

Arcuri tells the firm’s clients that the expected iPhone 8 will include a new 5.8-inch model with an OLED wraparound display, wireless charging, “some form of facial/gesture recognition supported by a new laser sensor and an infrared sensor mounted near the front-facing camera”, and Touch ID embedded in the display.

Arcuri continues to predict that this new iPhone upgrade cycle will result in record number of shipments after a recent decline as well.

Apple has used facial recognition through machine learning in its software including in Photos, but a feature like Arcuri is describing has not yet been available from the iPhone, iPad, or Mac. As BI notes in its coverage, such a feature has not been heavily rumored for the iPhone in this cycle either.

Supply chain reports do point to new 4.7-inch and 5.5-inch models with the usual speed bumps and possibly a new red color option, with larger changes planned for either a 5-inch or 5.8-inch model with OLED display technology.

If the new sensor and facial recognition feature does ship, Apple could potentially use it as a new security layer alongside Touch ID or for augmented reality purposes as Tim Cook has hinted about recently.

Aside from today’s report, recent iPhone 8 rumors have pointed to stronger waterproofing, possible wireless charging, and a new design on high-end models.