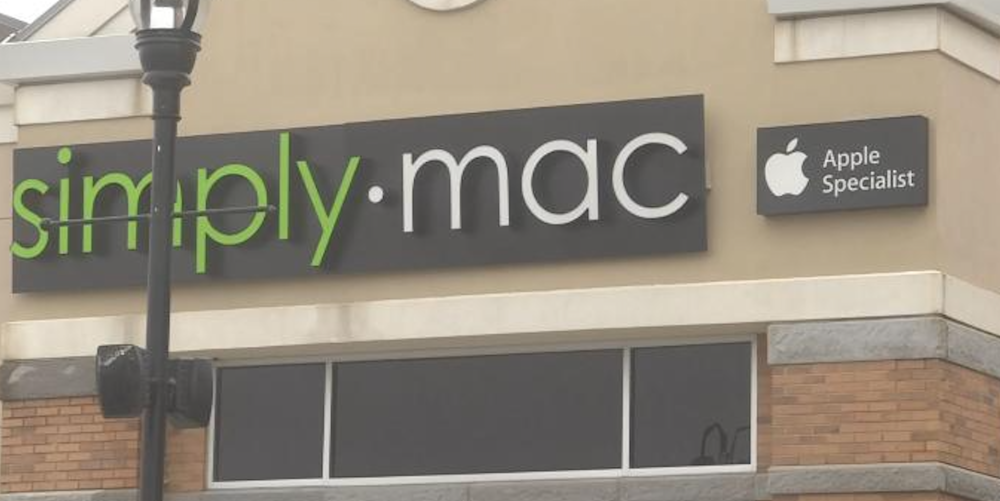 Popular Apple Authorized Reseller and Service Provider Simply Mac is closing a handful of stores around the country. The store, owned by GameStop, operates a variety of locations in areas primarily where Apple Stores aren’t prevalent. The news of the closures has been reported by local stations around the country.

The Billings Gazette, for instance, reports that the Simply Mac store in Billings shut down yesterday following a less-than-stellar holiday quarter. The Simply Mac locations in Missoula and Bozeman are remaining open, however.

While some local stations reported that Simply Mac was closing locations due to Apple ending their partnership, that was debunked on Twitter by Simply Mac.

According to a GameStop spokesperson in contact with the Midland-Reporter Telegram in Texas, the shutdown of Simply Mac establishments at various locations is part of a broader strategy to simply close non-productive stores. This, of course, is in opposition to the speculated end of Simply Mac’s relationship with Apple.

“As GameStop announced in its holiday sales release, the company continues to focus on the execution of our business transformation plan, which includes growing our non-gaming businesses and right-sizing our global store portfolio across all our retail brands. This involves evaluating and closing non-productive locations. The closure of this Simply Mac store is part of that strategy.”

We’ve been told that employees at Simply Mac locations that are closing are receiving severance packages, while some stores have already closed and others remain open to allow for customers to come pick up products that may have been in the repair process. Those stores are said to close on January 25th.

While it’s not explicitly clear which Simply Mac locations are shutting down as the company hasn’t released a full list, stores in North Carolina, North Dakota, Montana, Texas, and Illinois are known to be affected.

Looking at GameStop’s broader performance, it’s not surprising to see the company looking to cut costs. GameStop reported that holiday sales were down 16.4 percent year-over-year. While the closure of Simply Mac locations will certainly make life harder for those in areas where there isn’t an Apple Store, Apple continues to rapidly expand its own retail presence.