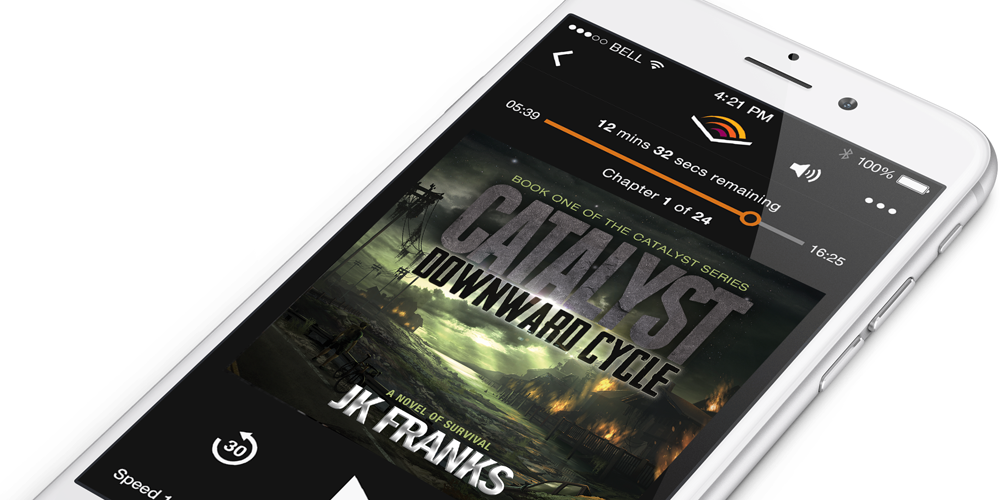 When the long-running antitrust case against Apple over ebook price-fixing was finally settled last year, one chapter ended and a new one began – this time in Europe. German regulators objected to Apple agreeing an exclusive deal with Amazon-owned Audible for the supply of audiobooks, stating that this reduced competition and thus harmed consumers …

Reuters reports that the two companies have now agreed to end this exclusivity deal, with other companies free to sell audiobooks through Apple. Germany’s Federal Cartel Office said that it is now closing its investigation.

“With the deletion of the exclusivity agreement Apple will now have the opportunity to purchase digital audiobooks from other suppliers,” Andreas Mundt, president of the German cartel office, said in a statement. “This will enable a wider range of offer and lower prices for consumers.”

The European Commission has said that it is satisfied with this outcome.

The European Commission welcomes an agreement to end all exclusivity obligations concerning audiobook supply and distribution between Amazon’s subsidiary Audible and Apple.

The U.S. decision that Apple had breached antitrust regulations over the way it sold ebooks was a controversial one, authors and booksellers supporting the company and arguing that it was Amazon that should have been investigated.