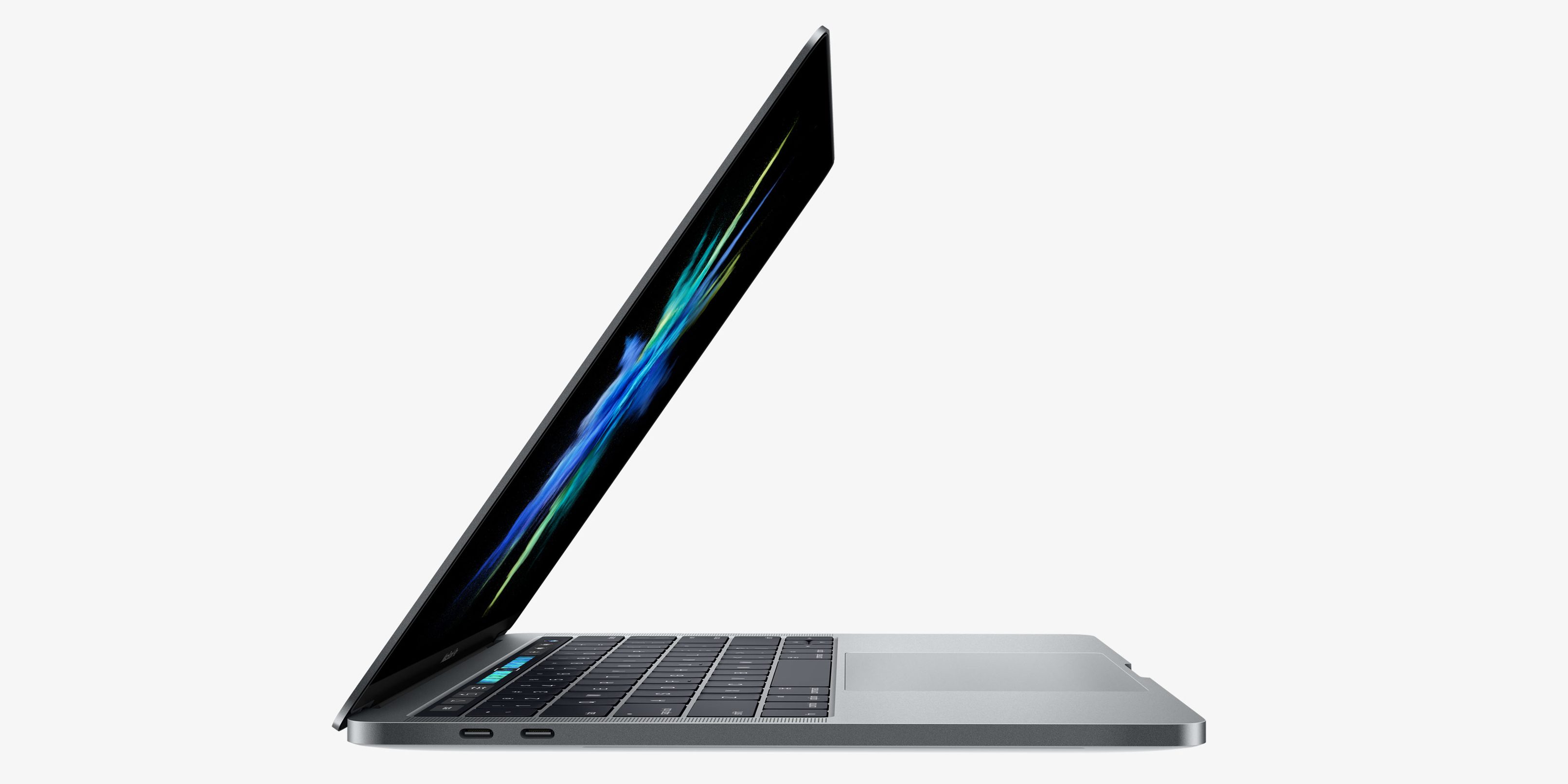 It’s not surprising that Mac sales dropped for Apple in 2016 as they experienced their first year over year sales decline since 2001. What is interesting, however, is that as Mac sales dropped roughly 10% and personal computers overall dropped 5.7% for the year, the top four leaders in the market all saw growth as Apple was pushed to number five.

Although Mac sales were up in Q4 2016 compared to Q4 2015, an analyst note today from Bloomberg’s Anand Srinivasan and Wei Mok has revealed Apple has dropped to the fifth largest PC vendor, with ASUS (ASUSTeK) overtaking fourth place. The top four vendors are now Lenovo, HP, Dell, and ASUS.

While the top four vendors all saw growth in large part due to Apple’s weak year, Dell saw the most growth at just over 10%.

Those four companies represent 65.2% of the overall market and each grew year- over-year, while Apple ceded ground, declining 30 bps to 7.1%. The other 27.7% of the market is comprised of more than 200 vendors. In a market expected to consolidate, Samsung and Fujitsu are reported to be in discussions to sell their PC businesses to Lenovo.

Although they have a smaller share of the hardware market, Microsoft has recently been touting that Mac users are switching to the Surface in greater numbers than ever before. Microsoft is included in the ‘Others’ category in the graph above.

We’ve yet to see how much the release of Apple’s new MacBook Pros will affect their 2017 Q1 Mac sales, but Srinivasan and Mok suggest that Apple needs to leverage new markets with their high priced computers to continue growth.

A growing middle class in China may help spur growth for Apple Macs. Apple’s iMacs and MacBooks are in the high price-range relative to other PCs. The company has historically benefited from consumers in the U.S. and developed countries in Europe, which represent 63% of its market. As the PC market matures, Apple needs to explore new markets, and China represents a potential growth opportunity. Shipments of Apple Macs in China rose 35% in 2014 and 22% in 2015.

We recently took a look at what may be in store for Mac updates this year, and Tim Cook has told desktop Mac fans not to worry after a year without a desktop hardware refresh: “We’ve got a ton of things on our roadmap that I can’t talk about, but that I’m incredibly excited about.”