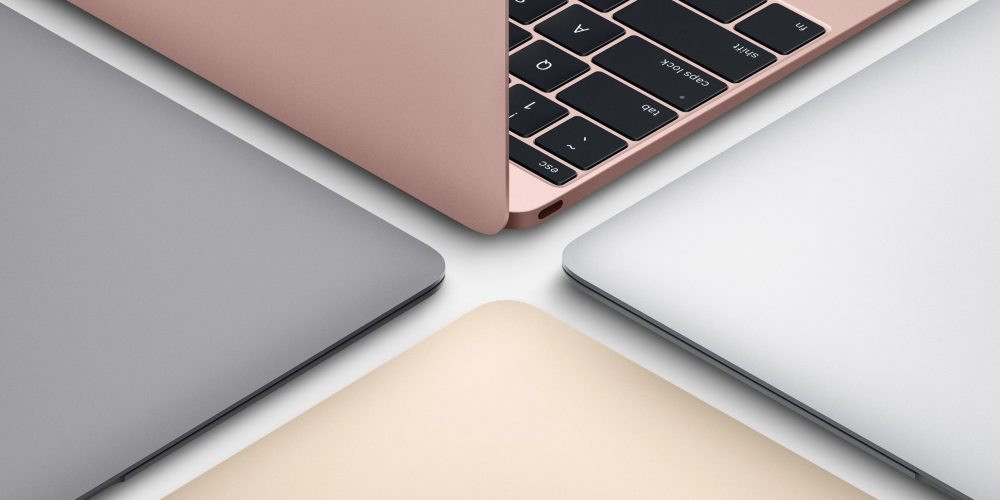 Apple has officially released macOS 10.12.3 for Mac users. New features haven’t been discovered in macOS 10.12.3 betas, suggesting the software update is focused on bug fixes and performance improvements. iTunes has also been updated to version 12.5.5 with ‘minor app and performance improvements’ included. We’ll update with any notable changes below:

Apple’s has the following for today’s macOS Sierra 10.12.3 update: