Lyft can now pull destinations from your calendar, as #DeleteUber campaign sees it shoot up app charts 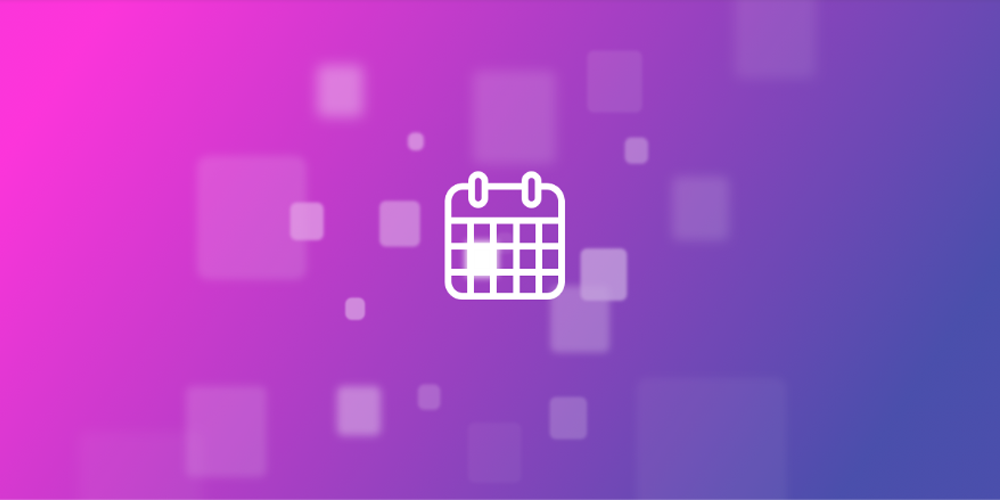 Ordering a Lyft ride just got easier – in theory, at least – as it can now pull destinations from your calendar. Provided you give the app permission to access your iPhone calendar, you can select the ‘Add from calendar’ option under Destinations, and then tap on the event. This follows Uber introducing the same functionality earlier this month.

There is, though, a catch which is likely to limit the functionality for most people …

The company explains that the Lyft app will only recognise destinations if the calendar event specifies the full street address, city and zip code. That data may be present if you’ve accepted an iCal invitation, but people typically only put the name or shorthand address info for calendar entries they make themselves.

It can also only access calendar data from the native app on the phone – Apple’s Calendar app in the case of the iPhone – so you’ll be out of luck if you use other apps unless you sync the data.

Either way, Lyft seems to be seeing a boost in popularity as a result of the #DeleteUber campaign on Twitter, the app climbing from #39 in the App Store to #4 and one point, and #6 at the time of writing.

As CNET explained, some customers were upset that Uber initially issued what was perceived to be a weak response to Trump’s immigration ban, while Lyft made a much stronger statement and announced that it would be donating $1M to the ACLU. Uber was then later seen as strike-breaking.

Protests erupted Saturday night at New York’s JFK airport, as the mostly immigrant New York Taxi Workers Alliance stopped service to and from the airport in solidarity with protesters. As it often does to avoid a price-gouging during storms, Uber dropped surge pricing around the airport in response to the stoppage. That move only fueled the Twitter rage because it made Uber seem like a strike breaker.

Uber was, however, in a no-win situation regarding the strike: if it had allowed surge pricing to kick in automatically as demand increased, it would have been accused of profiteering, as has happened in the past.