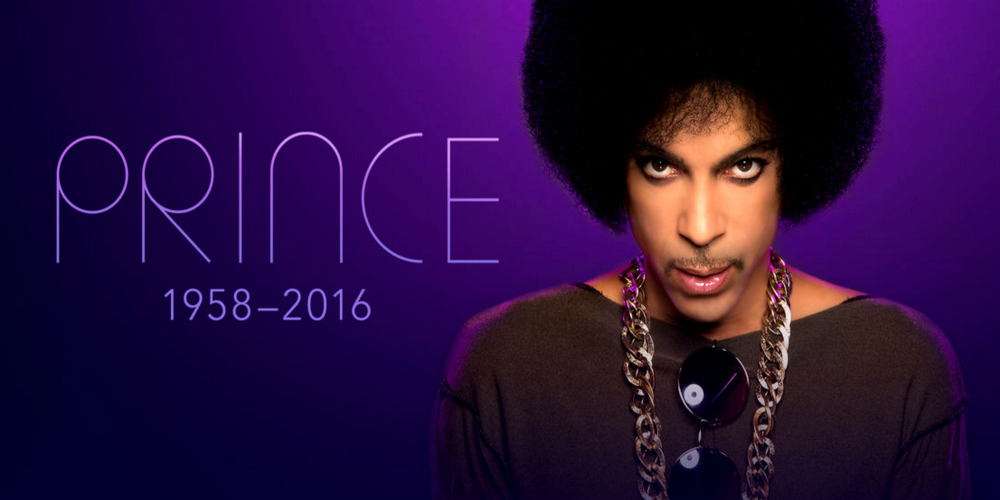 While Apple has been able to win over certain streaming service holdouts, one artist is still limited in streaming availability: Prince. According to report from The New York Post, however, that will soon change. The report claims that Prince’s Warner Music Group albums will come to Apple Music on February 12th.

Currently, Prince’s music is only available on Tidal, but with the broader rollout in two weeks, the music will come to Apple Music, Spotify, Pandora, Google Play, Deezer, and others.

Prince’s music was available on streaming services up until July 2015, but the artist pulled all of his work from platforms prior to his death.

It’s important to note that this doesn’t mean all of Prince’s music will come to streaming services on February 12th as this deal focuses solely on his Warner Music Group albums. Rights to music from outside of that contract are still be negotiated.

It was first rumored that Prince’s music could be coming to additional platforms earlier this week, when Spotify posted billboards around New York City showing its logo against a background in Prince’s iconic purple color.

Following his death, Apple prominently featured a Prince collection of albums, songs, and more on iTunes. Additionally, many Apple executives commented on his passing, while Beats 1 played a multitude of tributes to the artist.