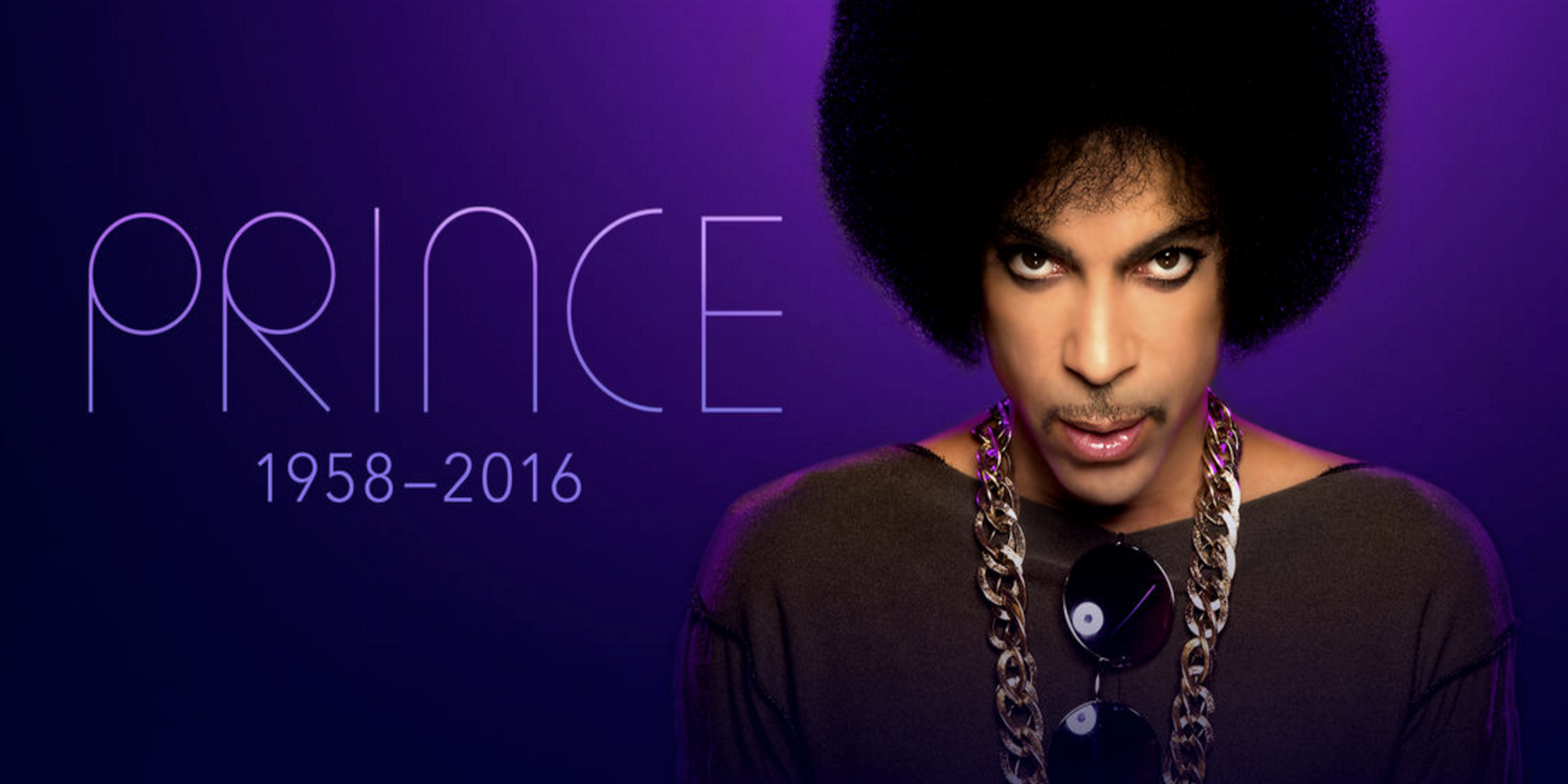 In honor of the passing of musician Prince, Apple is featuring a collection of albums, songs, movies and more on iTunes.

“Virtuoso, rebel, sex symbol, icon— Prince was a wildly versatile musical genius who electrified us at every turn. He was a prodigy who created a fusion of funk, R&B, rock, jazz, and pop, often playing all of the instrumental tracks that accompanied an acrobatic set of vocals that told stories of pleasure, pain, seduction, or revolution. When he took the stage with guitar in hand, his showmanship transfixed audiences in massive arenas and secret, small-club gigs alike. Whether it was his singular identity politics, his influence as a songwriter, or instinctive mastery of pop music, Prince’s legacy will continue to inspire all who fall under his spell.

In total, the Prince collection on iTunes features 268 tracks across the artist’s various studio albums, soundtracks, collaborations, movies, and music videos from the 70s through the 2000s.

Apple execs previously reacted to the passing of the legendary artist last week, while the company’s Beats 1 radio show on Apple Music delayed its scheduled program to pay tribute.

While Prince has a massive collection of work, most of which is available through the collection that Apple put together on iTunes, his bio on Apple’s store also notes that the artist had “recorded hundreds of songs that still lie unreleased in his vaults” prior to his passing.