If you could add one connection back to the 2016 MacBook Pro, what would it be? [Poll] 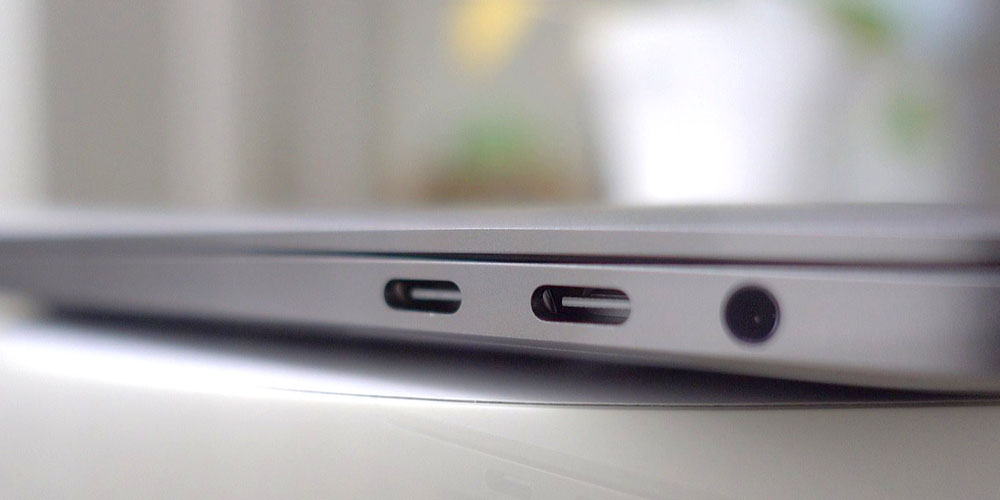 After what felt like an incredibly long wait, Apple refreshed its MacBook Pro lineup last fall, bringing a new design, improved specifications, and the new Touch Bar. The biggest change to some users, however, has been the switch to USB-C. Following suit from the 12-inch MacBook, the new MacBook Pros switched entirely to USB-C with the refresh.

While the switch to USB-C brings a handful of benefits, there are some users who are still longing for legacy ports.

If you could add one port back to the new MacBook Pro, what would it be?

One of the benefits of all USB-C is its versatility, meaning that accessory makers are able to create adapters that bring legacy connectivity back to the machine. While the market was cluttered at first with adapters that didn’t function properly, things are slowly moving in the right direction with things such as HyperDrive’s Hub.

In addition to the more plentiful USB-C accessory market, the connection is also generally more capable, allowing for data and power transfer. This is most notable with the LG UltraFine display’s Thunderbolt connectivity, meaning one cable both powers/charges the MacBook Pro and transmits data. 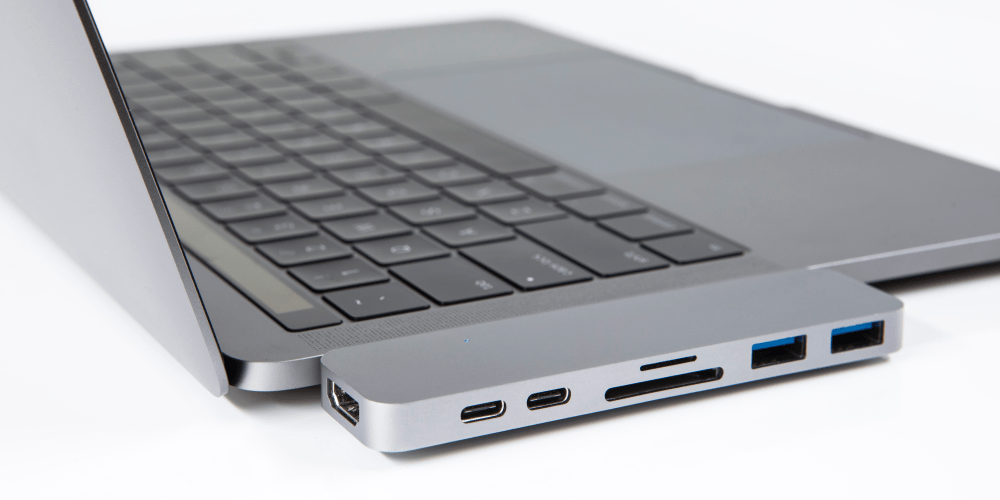 Pro users especially, however, still rely heavily on connectivity options that Apple has abandoned. Specifically, one of the most common connectivity options that the MacBook Pro lacks is an SD card slot. This still heavily used by video creators and photographers. As Jeff noted earlier this year, however, this is largely due to the camera industry not adopting USB-C as fast as it should. Nevertheless, USB-C SD card adapters are plentiful.

Personally, I’m content four USB-C connections and a headphone jack on my MacBook Pro. While some have stated they’d trade their headphone jack for something like an SD card slot, I’d be more willing to trade it for another USB-C connection or keep it altogether. Prior to upgrading to the new Touch Bar MacBook Pro, I was a 12-inch MacBook user, which really helped ease the transition for me.

What do you think? If you could bring one legacy connection back to the new MacBook Pro, what would it be? Or are you content with Apple pushing towards the USB-C standard? Let us know in the comments and in the poll above.