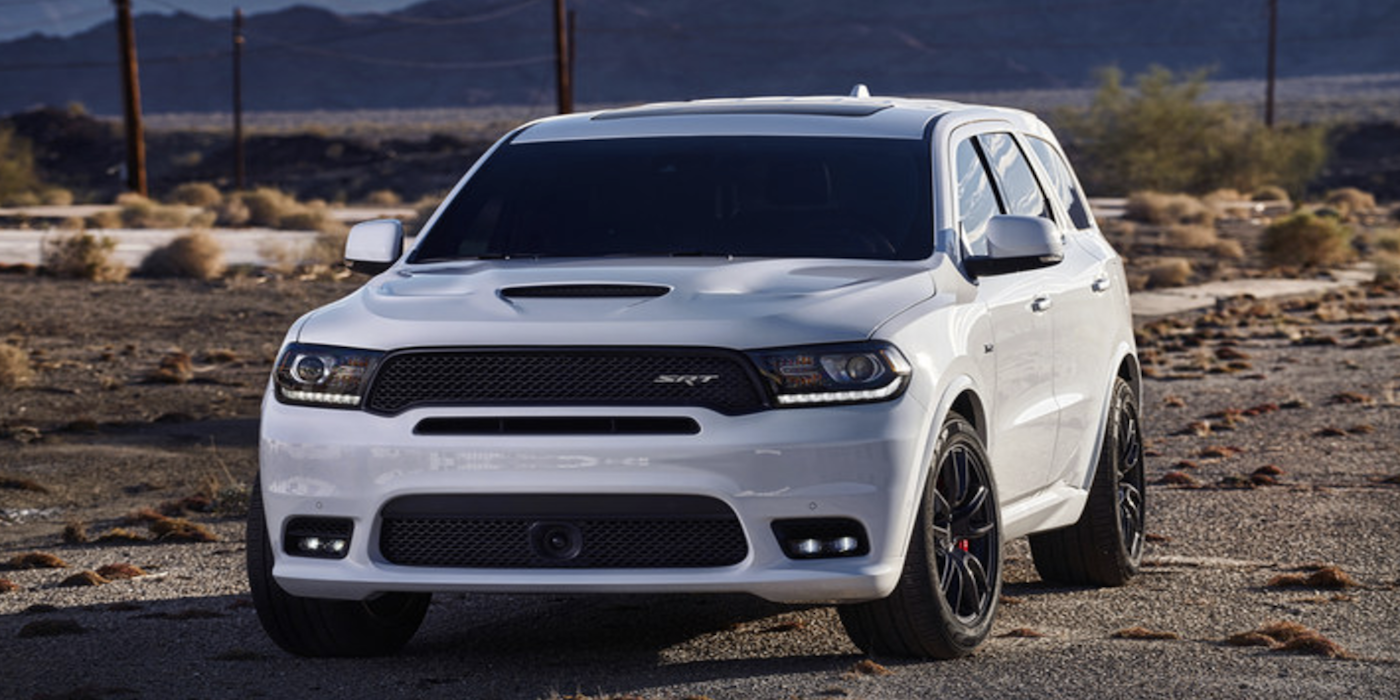 Dodge today announced its 2018 Dodge Durango SRT at the Chicago Auto Show as its latest vehicle to come with Apple’s CarPlay platform stock.

The three-row, 475-horsepower SUV sports a 8.4-inch touchscreen that utilizes Unconnect software to interface with CarPlay (and Android Auto) and a nine speaker BeatsAudio sound system. It also comes with a 5-year trial of SiriusXM Travel Link and Traffic.

Dodge says the 2018 Durango SRT is the “fastest and most capable three-row SUV with a National Hot Rod Association (NHRA)–certified quarter-mile time of 12.9 seconds and capable of 0-60 miles per hour (mph) acceleration in 4.4 seconds.”

The 2018 Durango will be available through Dodge dealerships starting in the last quarter of this year.

Other new vehicles with CarPlay are also being announced for the Chicago Auto Show this month. Subaru’s 2018 Legacy, for example, is another vehicle with CarPlay that was announced during the show.