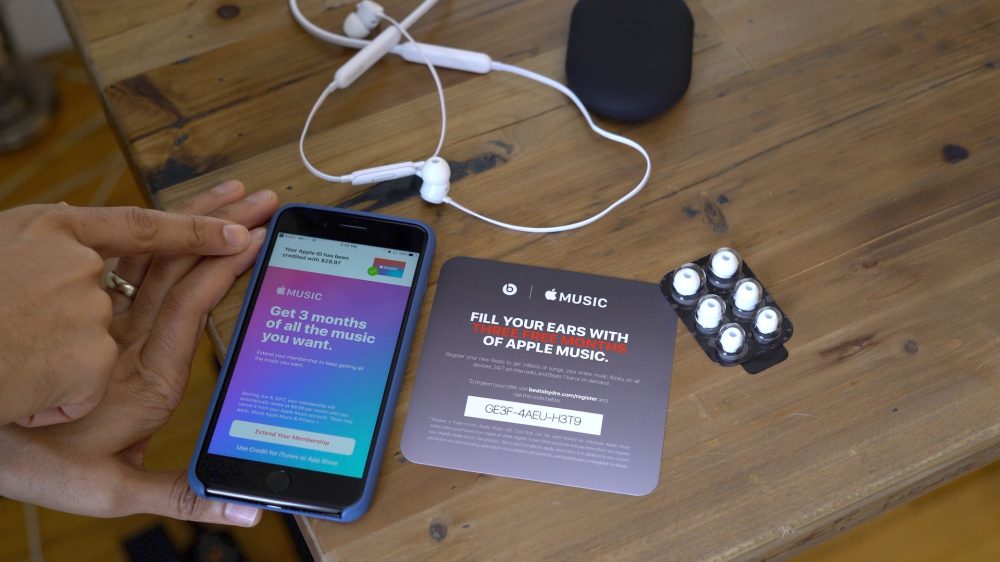 Apple Music is now “well past 20 million” subscribers, according to Eddy Cue. Speaking at the Recode Media Conference this evening, Cue explained that Apple Music is still growing, but that Apple is not satisfied with where numbers are now and will continue pushing.

Cue couldn’t offer a specific number for Apple Music subscribers, but stated that the number is now “well past 20 million.” Apple announced the 20 million number back in December, so the fact that the service is now “well past” that milestone in just two months is notable. Prior to that, Apple announced in September that Apple Music had reached 19 million subscribers.

Eddy Cue also explained that while Apple Music is growing, Apple is not satisfied with where the service is at right now and sees room for “exponential.” Cue noted that around 100 million people are currently subscribing to streaming music right now, but that the number of people listening to music is much greater than that.

Furthermore, Cue was asked about Apple’s effort at securing exclusive rights to music. The Apple executive explained that exclusive streaming rights are more of a promotional strategy rather than a long-term move by artists. Cue went as far as to say that exclusives would “are never good for the long-term basis” of the music industry.

Exclusives are a strategy employed by streaming services like Tidal that have drawn criticism from some record labels and music industry executives. Cue explained that part of Apple’s strategy is not to secure exclusive rights, but rather to work with artists from the start to finish, like it did with artists such as Chance the Rapper and Drake.

Cue was joined on stage by Ben Silverman, a producer of Planet of the Apps, and Carpool Karaoke producer Ben Winston. More on those talks here.