Is Qi compatibility important to you for iPhone 8’s rumored wireless charging? [Poll] 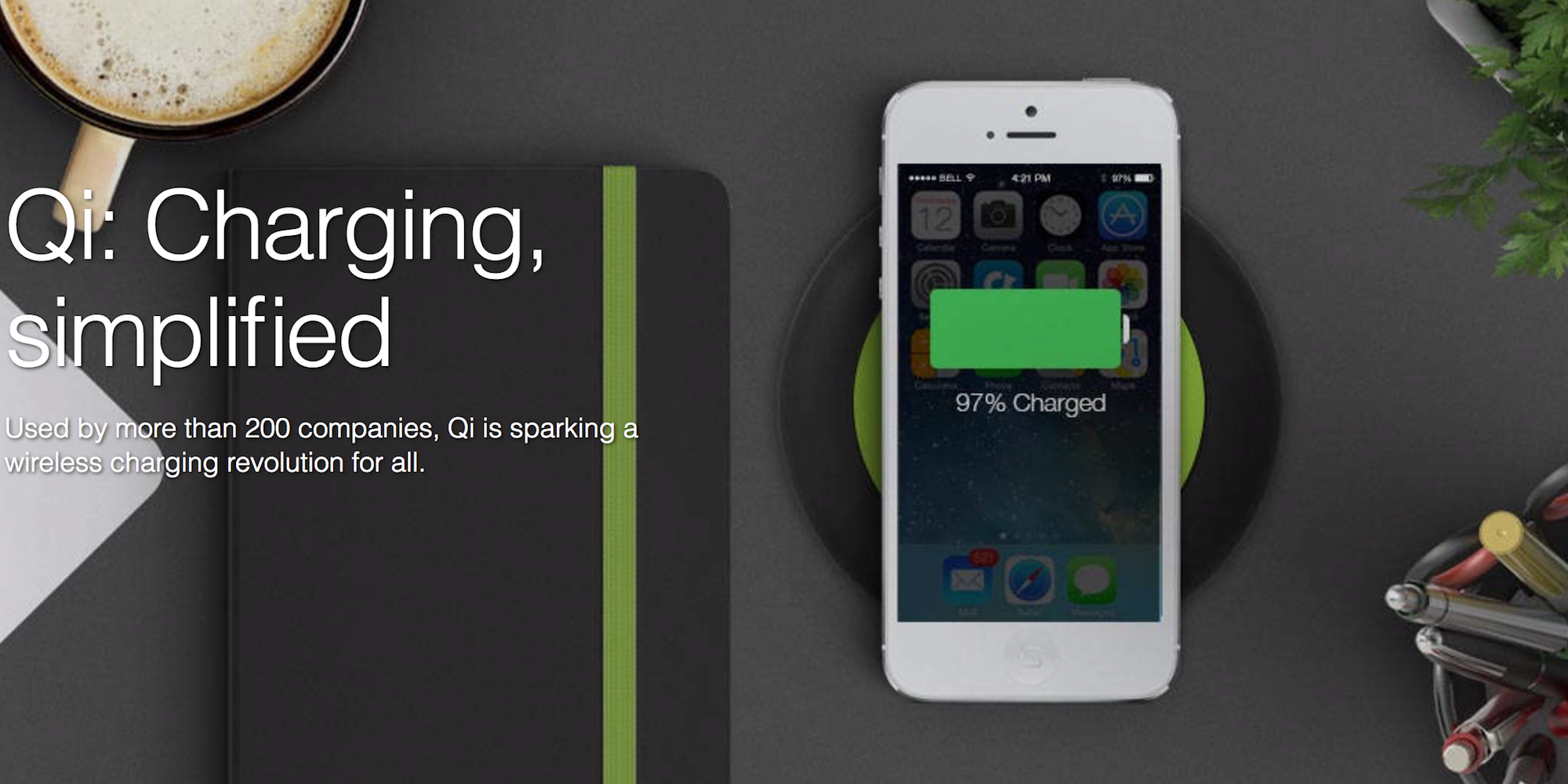 With news today that Apple has joined the Wireless Power Consortium, creators of the popular Qi wireless charging platform, speculation is flying about what Apple’s rumored charging tech for the iPhone 8 will look like.

While much has been made about the possibility (or lack thereof) for a long-range wireless charging solution, Apple’s new membership with the Qi-charging people lends more weight to the idea that it will instead introduce inductive charging, perhaps not unlike the competition or for that matter its own Apple Watch charger. But if Apple is using the Qi wireless charging tech, will its solution for iPhone be compatible with the rest of the platform?

With Apple Watch, however, Apple wasn’t yet officially part of the Wireless Power Consortium like it is now and so it didn’t submit the Watch charger for testing with the organization. After news of it joining the Consortium, Apple released a statement today saying it plans to “contribute ideas to the open, collaborative development of future wireless charging standards.”

If Apple does use an inductive charging tech and does decide to make it compatible with Qi, that means that existing accessories on the market like charging docks and pads would work with the new iPhone. For some it might be a matter of updating their charging cable or docks, for others its not not be as easy. The Qi platform has become popular enough that many new vehicles are now including built-in charging pads that use the standard, for instance.

In previous polls, we asked if you think Apple should include inductive wireless charging for iPhone 8 if it isn’t long-range (50% said no), and if you’d pay for it as a separate accessory (37% said no).

But how important is Qi compatibility to you for iPhone 8’s rumored wireless charging?