With new trailers for Planet of the Apps & Carpool Karaoke, will you watch Apple’s original content? [Poll] 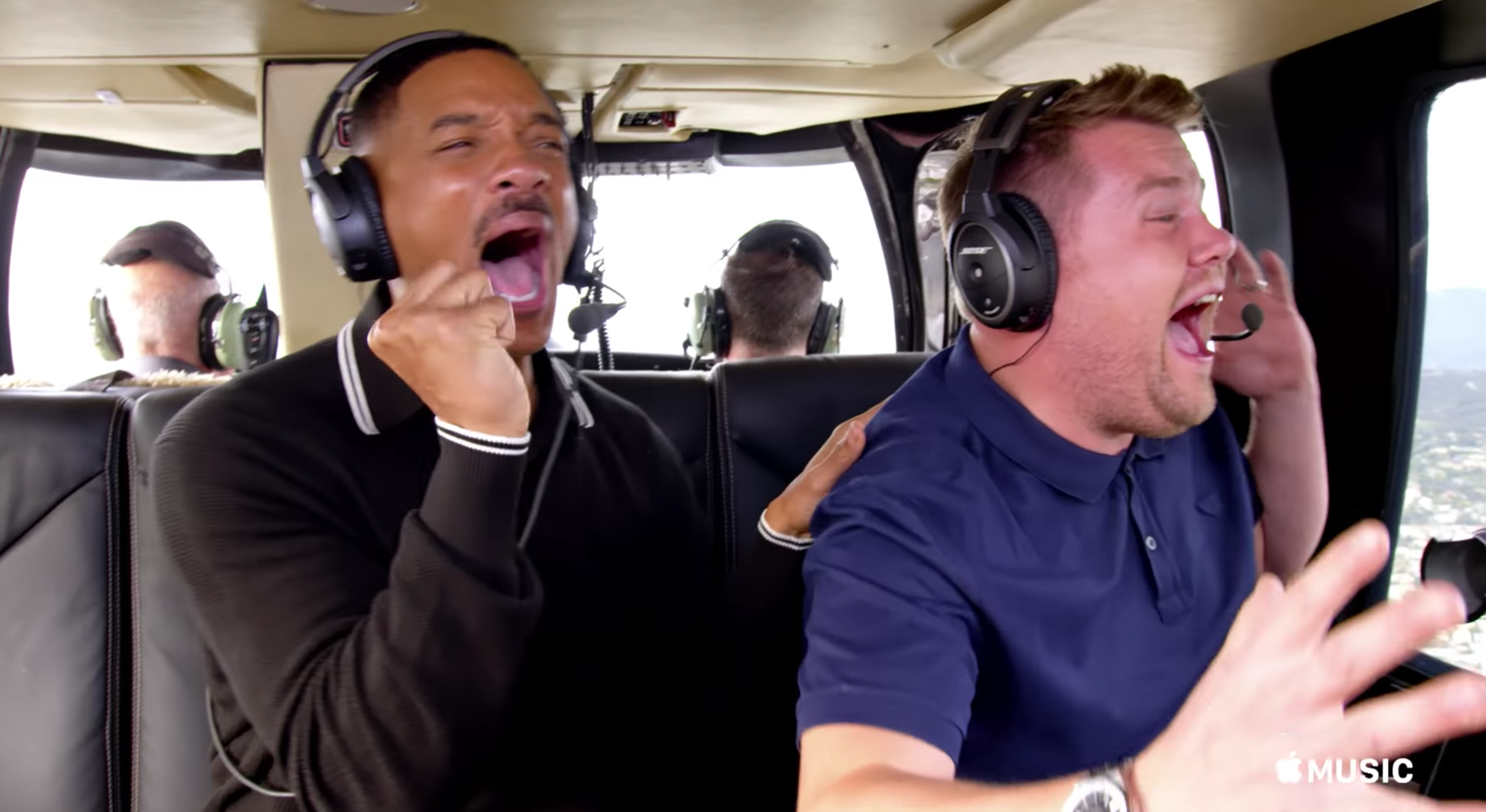 Apple has big plans for original content this year and this week gave us a first look. It might have gotten its feet wet with the 808 documentary that it picked up for Apple Music, but new upcoming shows will be its first real step into original content with two series that should have much more mainstream appeal.

Planet of the Apps is Apple’s upcoming reality series that is essentially an American Idol meets Shark Tank-style contest for app developers, and Carpool Karaoke is a spin-off of the popular segment of the same name from James Corden’s Late Late Show. Both have big name celebrity guests and for now will debut for Apple Music subscribers exclusively, at least while we wait for the long rumored video streaming service from Apple. Planet of the Apps will come sometime this spring and Carpool Karaoke is set to premiere in April.

Apple yesterday released the first trailer for Planet of the Apps as its senior vice president of Internet Software and Services Eddy Cue discussed the company’s original content plans during an interview.

Here’s your first look at the upcoming show:

Apple’s Eddy Cue said the show will be exclusive to Apple Music subscribers and be ad-free. But he also hinted that Planet of the Apps will have a standalone experience that will let viewers dig deeper into the show beyond the main episodes.

And your latest look at Apple’s upcoming Carpool Karaoke show:

So, now that you’ve had your first look at Apple’s upcoming original content, do you plan on watching?