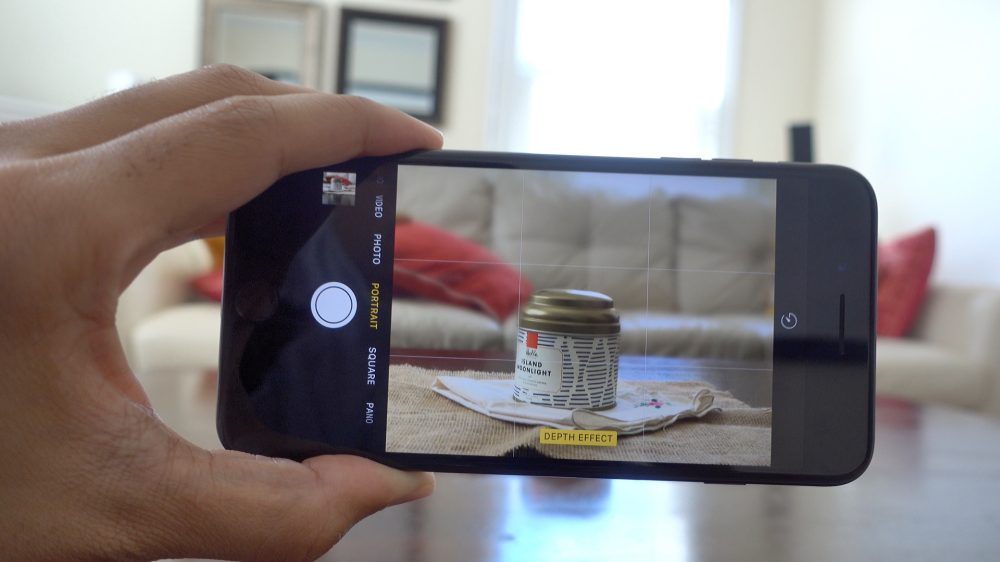 As Apple continues to advertise the Portrait Mode feature of the iPhone 7 Plus, the device is continuing to gain adoption for professional purposes. As detailed in a new article from Mashable, the latest cover photo for Billboard Magazine was shot with an iPhone 7 Plus and Portrait Mode…

The idea to shoot the cover, a portrait of former Fifth Harmony member Camila Cabello, with the iPhone was Billboard’s idea initially, but the photographer was all for it.

Speaking to Mashable, photographer Miller Mobley explained that when Billboard presented him with the idea to shoot the cover with an iPhone 7 Plus and Portrait Mode, he was all for it:

“The photo editor was like, can you shoot the next cover with the iPhone 7 Plus?” Mobley told me over the phone. “I had never shot [professionally] with an iPhone. It was a cool idea. I’m all about embracing new technology and not being afraid of it, so I was totally up for the challenge.”

In general, Mobley uses the Mamiya 645DF+ and a Canon 5D Mark III for cover shoots. In the end, the photo used for the cover was edited and retouched, but nevertheless it’s impressive that the photo was shot on an iPhone in the first place.

Apple has heavily touted Portrait Mode as one of the selling points of the iPhone 7 Plus, continually releasing new advertisements for the feature. View the Billboard cover below: